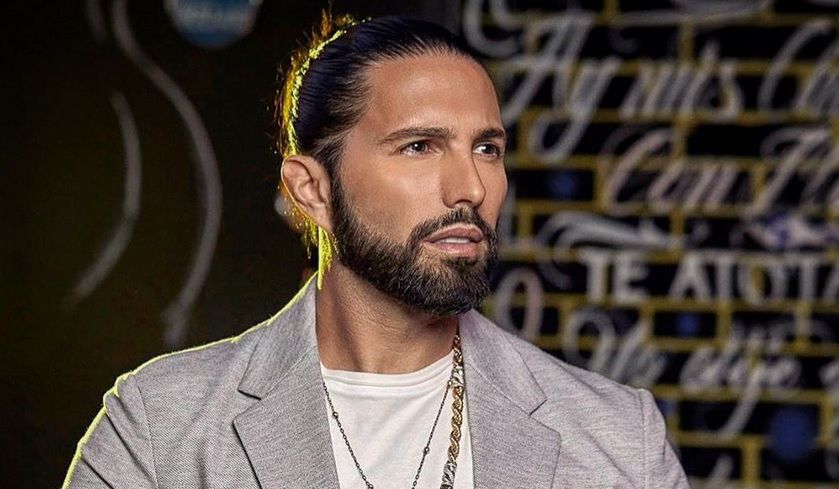 Poncho by Nigris shared on social networks that he had a strong accident on the road with some colleagues and he is alive “miraculously”.

At dawn this Saturday, Poncho de Nigris shared through his stories on Instagram that he was traveling on the road in the company of his coworkers on the way to Saltillo. As he usually does, the actor showed every detail of his journey, until he began uploading videos in the dead of night, outside of the car he was riding in.

At that moment, while recording what he saw around him, De Nigris mentioned that the driver who was driving the truck he fell asleep, so he and those who accompanied him were miraculously alive.

Poncho showed a bit of how his teammates were doing and they all agreed that the accident was so bad that they can only say that it is a miracle.

In a later post, the singer explained what happened. According to him, the fact that the driver fell asleep led them to crash into a retaining wall. Therefore, the situation that he had experienced pushed him to move away at least for this day from social networks.

“At dawn we had an accident on the Saltillo / Monterrey highway. The driver fell asleep, we hit the retaining wall, we are miraculously alive with the amount of trailers that came at high speed. Thank God we are all fine. It was just the shock and the miracle that nothing happened to us, one of the most dangerous roads in Mexico. Thanks for the new opportunity. I am going to be absent for today because the energy left me in the shock and the scare, and I am barely assimilating it, “De Nigris wrote.

He also thanked those who cared about him and commented that now he will “turn the page”, as he has nothing left to do but to thank being able to see his family.

“We are all alright. Thanks to those who are asking. Turn the page and thank that we can see the family. Take care and thank life again. God takes care of me and I have it more than sure “, he finished his message.

Hours later, Marcela Mistral, the famous’s wife, shared through her Instagram account that everyone involved in the accident was completely unharmed, but she appreciated the concern of her followers.

Months ago, Poncho de Nigris worried his fans when, during a live broadcast, he shared that he could not find his children, as he would have left them under the care of the people who work for his family.

And it is that when they found them they thought the worst, because they were both on the terrace, trying to go higher, an action that if they had succeeded would have been tragic for their lives.

Shortly after, De Nigris claimed to understand why they call him a bad father, but defended himself saying that his children were under the care of his employees, who had not been very professional by not fulfilling their duties.

This situation created a controversy, as the staff accused him of being an arrogant person and, they assured, would file a complaint against the actor for alleged abuse. Alfonso himself responded to these accusations by pointing out that he would also file a complaint because they would have exposed, in part, the privacy of his family and his children, who are minors.