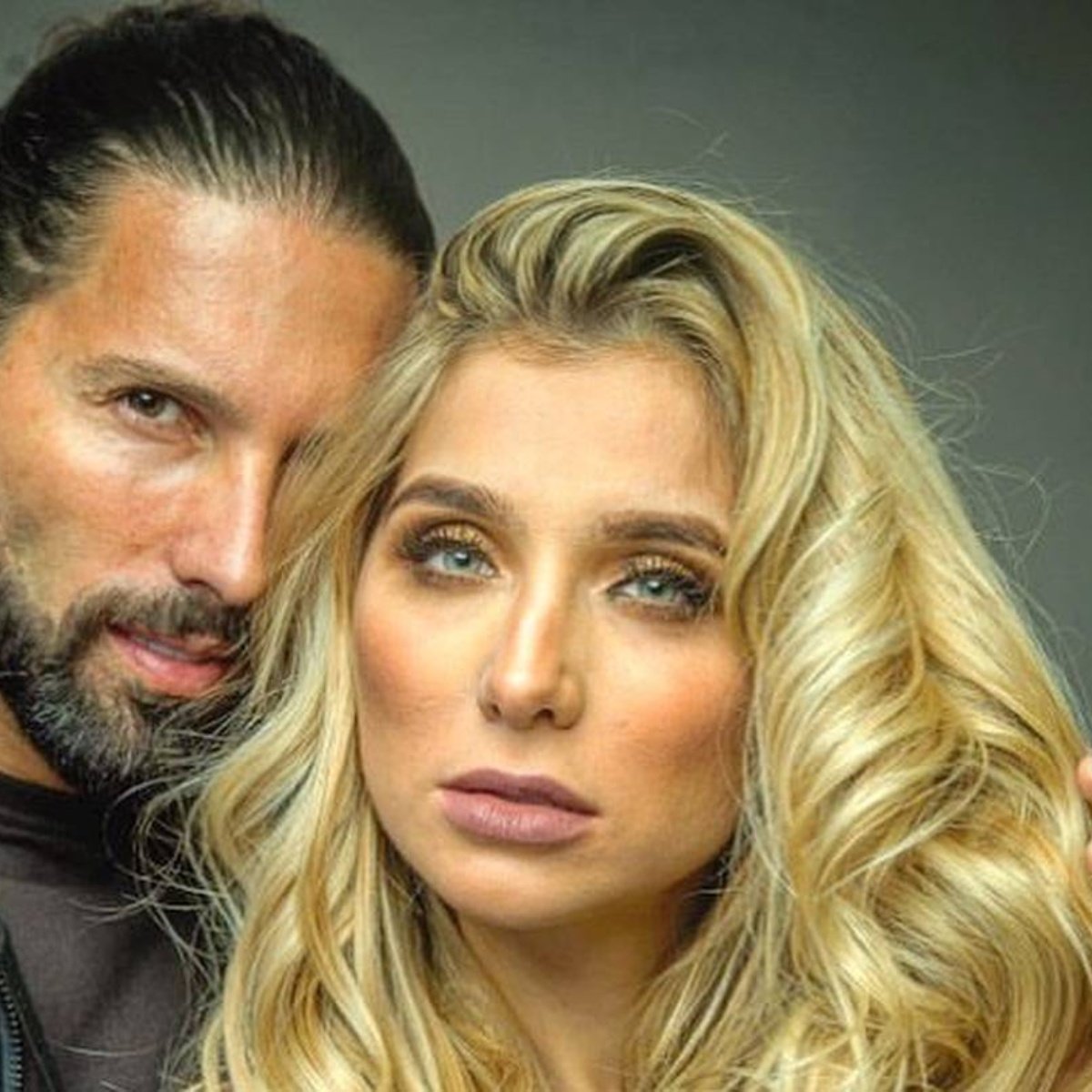 The Mexican influencer and businessman Poncho de Nigris surprises Marcela Mistral for her birthday with which she showed how much she loves her, she even sang her mornings and gave her some gifts.

It was through social networks that the famous showed how was the moment in which he celebrated his wife at 6:00 in the morning, and it is that he woke her up while she slept peacefully with her other two children.

In said video you can see that Marcela tried to tie her hair to get the best possible result, but because her husband did not stop recording and a cake approached her, so Mistral decided to celebrate with her husband.

Poncho de Nigris surprises Marcela with a cake in bed, but her children expressed their desire to continue sleeping and how tired they felt, so they did not sing the mornings to their mother, a situation that Poncho reproached them for.

But it was her daughter who captivated and touched Internet users, because she decided to charge herself with energy by giving her mother’s cake a finger and taking away one of the chocolates that she brought.

While Ponchito, son of Poncho de Nigris, was not far behind in expressing that he was very tired even though he had just woken up.

But the cake was just the beginning, because Poncho de Nigris showed other aspects of his wife’s celebration, born on January 23, because she also brought him balloons and several boxes with gifts and sweets.

They were some of the comments from Internet users after Poncho de Nigris surprised Marcela for her birthday.