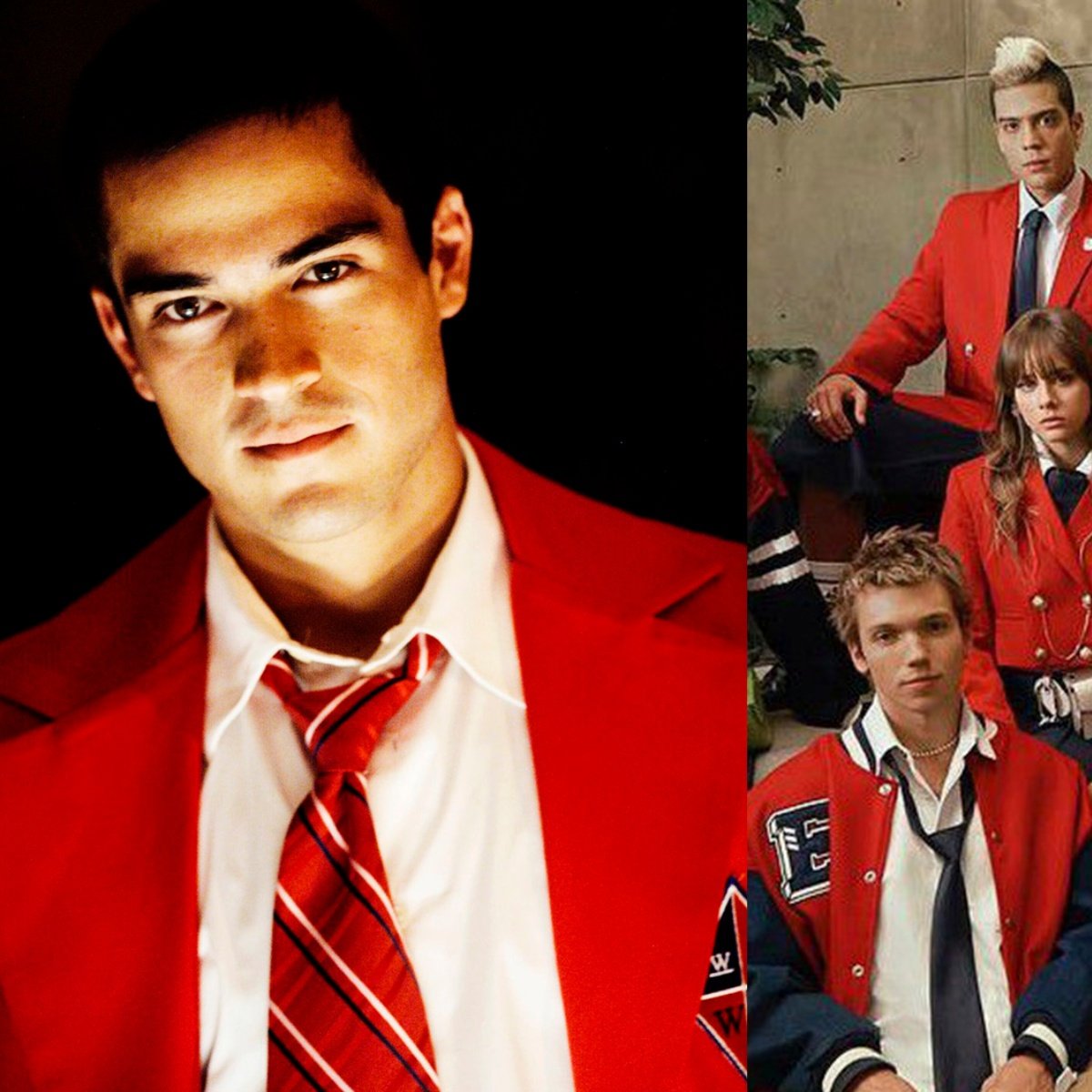 After the start of the new production of Rebel on Netflix, the actor Alfonso Herrera, launched a tremendous advice to the members of this new series and asked them to be very careful with all the papers they get to sign during their path to fame.

It should be remembered that Dulce María, who was also a member of the 2004 Rebelde generation, recently revealed in an interview with Yordi Rosado that she did not see any money from the success that RBD had, “they danced us very beautifully,” she confessed.

Now, Poncho’s comment confirms Dulce’s words, since supposedly at some point during their tour of Latin America, they realized that everyone earned different financial figures and that this was nothing compared to everything that the concerts collected.

When they decided to rebel and demand fair payment, the mexican group It did not last much longer, for that reason the time in which they were paid what was due was short.

In the artistic union there have been several cases that point to people who take advantage of contracts to exploit artists or influencers, as happened to the former Rebelde.