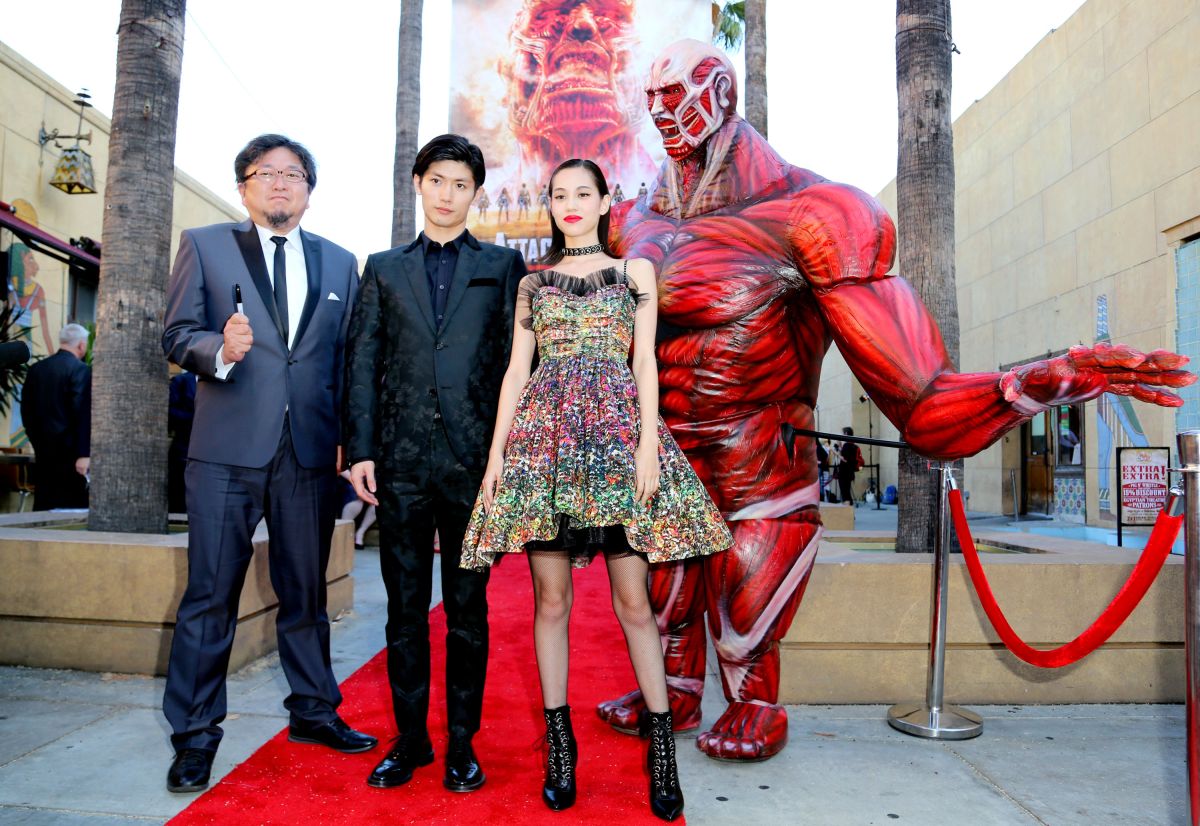 A news that left the faithful lovers of anime very happy, specifically all those who yearn to see how the story of Eren Jaeger, Mikasa Ackerman and Armin Arlert will end in Attack on Titan). This Wednesday, October 13, the Japanese anime company Pony Canyon published on his YouTube channel the first official trailer of this final season.

The fans had to wait almost a year since then after finishing the first part, and now they will have their eyes on this advance that promises to be at the level of the previous installment. The second part of Shingeki No Kyojin will begin by covering chapter 76 of the manga, which is titled “Danzai”And in it we will see the continuation of what happened after the Marley’s army will arrive in the Shiganshina District to capture Eren Jaeger.

It should be remembered that The first part of Attack on Titan: The Final Season premiered in December 2020 and featured 16 chapters, which could be viewed on all anime streaming platforms. Likewise, it has been confirmed that this second part will premiere on January 9, 2022 in Japan Through the NHK General channel, it remains to be known when it will reach the various countries of Latin America and Europe.

This new preview was published with a statement from the original Attack on Titan manga, Hajime Isayama. “I am very happy that the second part of the last season is finally underway. Even in the original, it was a really difficult drawing process, and I am very sorry that MAPPA has a hard time again through many scenes that even with assistants were difficult to do, but I’m sorry, those are the scenes that excite me the most. I hope people who see the animation for the first time will enjoy it.”, Concluded the Japanese writer.

In this new trailer we will see the clash of forces between the supporters of Eren jaeger against those who oppose him. This is represented very well thanks to the combat between the Attack Titan against him Armored Titan. Both rivals will fight face to face again, but they will not be the only ones who will star in this contest, because in the preview the infamous Titan Beast, as well as Titan Jaw and Titan Freighter, who will also participate in battle. Other characters are seen on stage, as they are Levi and Mikasa Ackerman, as well as Hange, Zeke or Gaby. However, they are mostly referenced as it happens very fast.