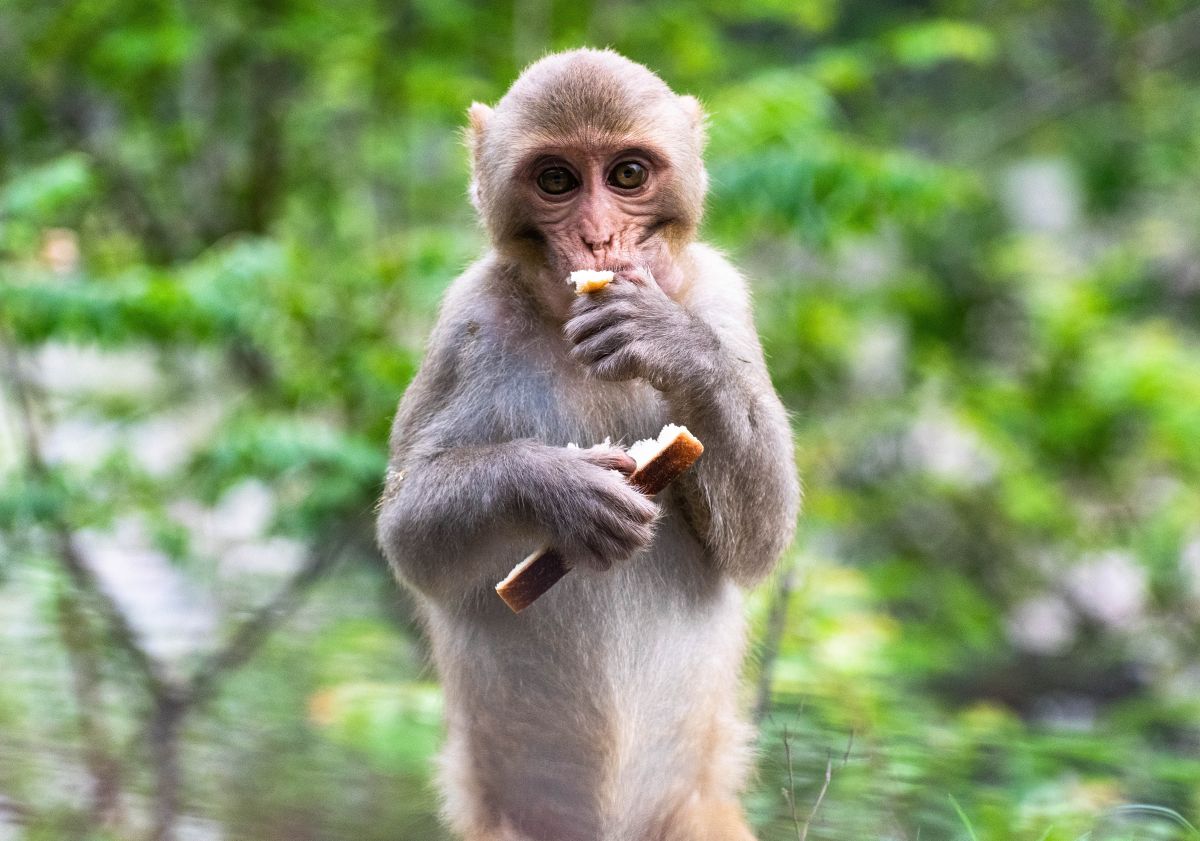 It is the “essential” toy of the moment. Simple but irresistible.

They are small rubber bumps that can be pushed in and out and produce a “pop” sound and feel very satisfying.

Whether used as a game, a toy, or simply a relaxing way to calm down in these difficult times, pop-it reportedly appeared out of nowhere in stores, markets, and online last year.

The impact of this successful product, which was actually invented more than 40 years ago, increased thanks to a video of a capuchin monkey in North Carolina, United States, playing with him.

How did the idea come about?

The original pop-it was the brainchild of two Israeli game designers: Theo and Ora Coster.

They invented more than 190 games. One of the most famous is “Guess Who?” (Translated as “Guess Who” or “Who’s Who?”), A face recognition game that was sold in several languages ​​around the world.

Theo was born in Amsterdam in 1928 and was a classmate of Anne Frank, whose diary became one of the best-known accounts of the Nazi holocaust.

He survived the war living with a non-Jewish family and changing his name – Morris Simon – because it sounded too Jewish.

In 1955, he drove to Israel on a motorcycle. There he chose to live and met his wife Ora, an art teacher.

They merged their names to form their company, Theora Design.

The couple started out by producing things for companies to give away as gifts, including a very successful ice cream stick that doubled as a construction toy.

That made enough money and allowed them to focus on designing games.

The first pop-it toy had a tragic inspiration. When Ora’s sister, who was an artist, died of breast cancer in 1974, Ora came up with an idea in a dream.

“She said, ‘Theo, imagine a big field of breasts, female breasts, that you can push the nipple.’ She was very open, she would say whatever came to mind, to anyone, ”says Boaz Coster, Theo and Ora’s son who runs the company with his brother Gideon.

“She told him: ‘Do like a nipple mat that you can push back and forth. And he did exactly that, ”he adds.

The couple produced some prototypes, but the idea fell through, in part because the silicone rubber from which today’s pop-its are made was not available at the time.

A few years ago, the brothers dusted off their parents’ idea, which had been on the shelf since the 1970s, and struck a deal with the Montreal-based gaming company Foxmind.

It was re-introduced as “Last One Lost,” a two-player game in which participants take turns pushing the bubbles and trying to avoid pushing the last one.

“They started selling a little more, but it still wasn’t a success, until someone created some videos and clips on TikTok and YouTube. And there was a specific one with a little monkey that presses from one side and then turns and presses it from the other side, ”he explains.

“It was the essence of the idea that our parents came up with and this generated 500 million visits,” says Boaz.

The name of the “influencer” monkey is Gaitlyn Rae and it is a female. She lives in Elizabeth City, North Carolina with her owners, Jessica Lacher, who owns a farm, and her husband, Paul, who runs an irrigation company.

“Someone sent him a pop-it for his birthday,” says Jessica. “That was the first time we saw him. I don’t know if it was original or not but then other brands started doing it and their fans kept sending them. I mean, we have boxes and boxes of pop-its, ”he describes.

And thus madness was born.

Now you can buy pop-it pineapples, dinosaurs, unicorns, guns, Apple logos, even the children’s TV character Peppa Pig, none of them licensed from Foxmind or Theora Design.

“The sales estimate is between 500 and 1 billion copies,” says Boaz.

Most of these items are found in stores and on the Internet, but none are licensed, while official versions are difficult to find.

Amazon says it is working with Foxmind to protect its intellectual property rights and official products are more prominently displayed on its US platform.

The BBC contacted some of the companies that were selling unlicensed pop-its, but none wanted to speak to us.

Meanwhile, Foxmind plans to recover part of that market with its own more innovative designs. And they do what they can to legally fight copycats.

Despite this, the brothers are delighted with the creativity that the family idea has unleashed.

Pop-its have been used to bake sweets and cakes, while others use them to help people with autism.

“We are not complaining,” says Boaz.

Ora passed away a few months ago, at the age of 90, happy that his invention had become a worldwide success after all these years.

She was buried in a cemetery in Tel Aviv with her husband Theo, who had died 2 years earlier.

Their tombstones are designed with references to one of the couple’s most famous games: the “Who’s Who?” Cards.