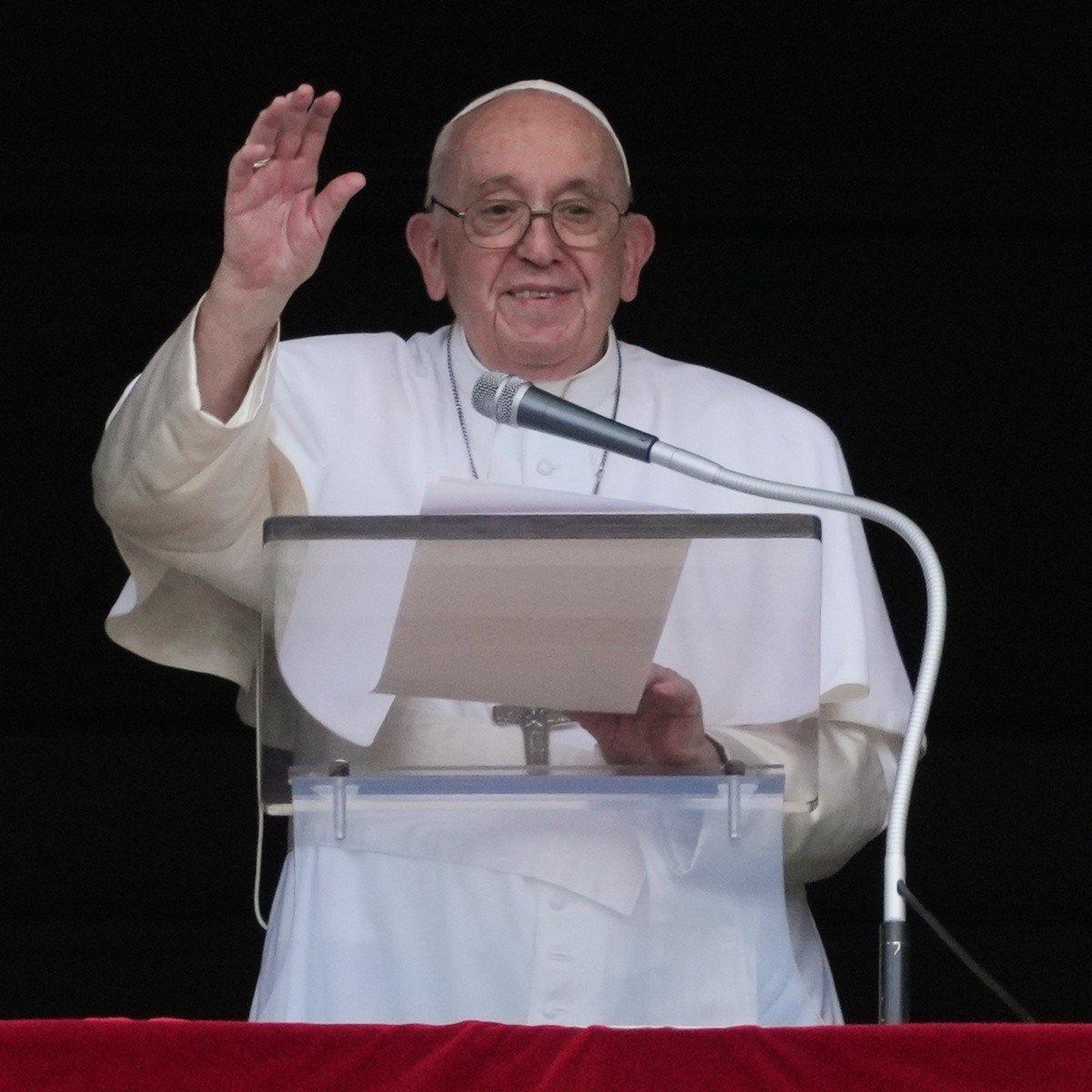 Vatican City.- The pope today expressed his pain for the victims and victims caused by Hurricane Fiona in its passage through Puerto Rico and the Dominican Republic, where it has also caused enormous material damage, and asked for an increase in solidarity with the affected.

In a telegram sent by the Vatican Secretary of State, Pietro Parolin, to the bishops of the area, Francis is “deeply distressed to learn of the natural inclemencies that have hit the country in recent hours due to Hurricane Fiona, causing numerous victims and material damage”.

He also raises his prayers so that the Lord “grant his consolation to the beloved Dominican people, who suffer these adversities.”

Likewise, he asks “the entire Christian community and people of good will, to increase solidarity to help those affected by this calamity, and thus manifest the fraternal closeness to which we are all called.”

Hurricane Fiona as it passed through the Dominican Republic has caused two fatalities, leaving hundreds of thousands of people without electricity, thousands of displaced people and a dozen towns incommunicado.

According to the latest bulletin from the Emergency Operations Center (COE), 10,840 people are still displaced, there are 2,168 houses affected (613 of them destroyed) and some 317,000 users continue without electricity supply.

In Puerto Rico, at least eight deaths could be linked directly or indirectly to the passage of Hurricane Fiona, although none of the cases have yet been officially registered as being caused by the natural disaster.

The magnitude of the damage has led the Puerto Rican government to ask the United States to declare a “major disaster” on the island, where there is countless damage to homes and infrastructure and a large part of the population is still without electricity or water.