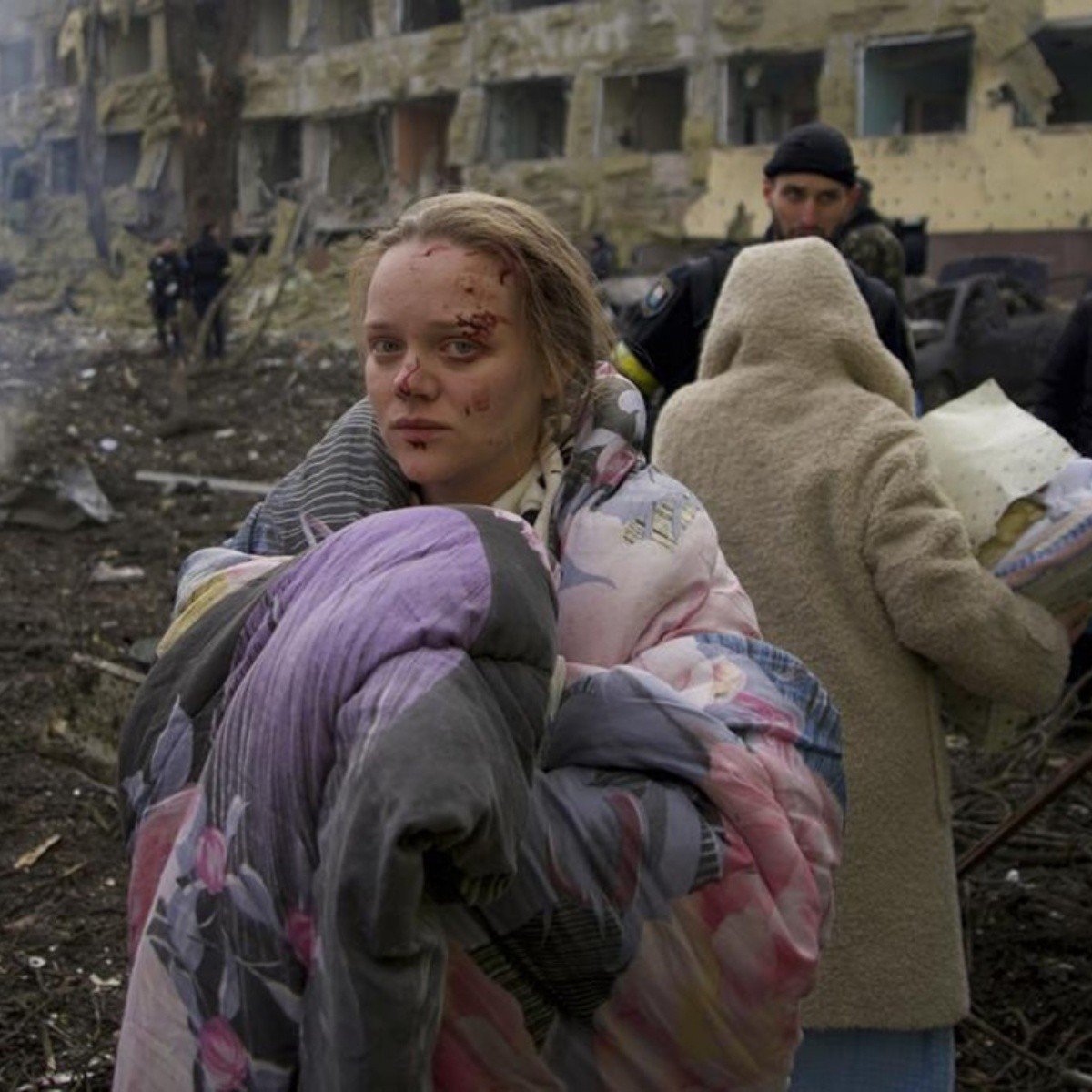 Vatican City.- Today, Pope Francis condemned the “shameful” war in Ukraine and called on Western European institutions and societies to continue helping Ukrainian refugees even after the conflict ends.

“We hope and pray that this war, shameful for all of us, for all humanity, ends as soon as possible: it is unacceptable; every day there are more deaths and destruction,” Francis told an audience at the Vatican with members of the Italian Federation. of Transceivers, which brings together some 350 radio organizations.

The pontiff praised that there are people who are mobilizing “to help refugees, ordinary people, especially in neighboring countries, but also in Italy, where thousands of Ukrainians have arrived and continue to arrive.”

“Europe is giving its response to this war, not only at the level of institutions but also at the level of civil society, of voluntary associations,” an “indispensable” aid in the face of a “wound as serious and as great as that of the war,” he said. “Ukrainian refugees must be helped, not only now, but later, when the memory of the war fades, because then they will have more difficulties than now,” he added.

Finally, he asked the federation always to strive to maintain its independence because “this can become decisive when a regime or other center of power wants to control communications.”

For a month, Russian forces have repeatedly attacked medical facilities in Ukraine, impacting hospitals, ambulances, doctors, patients, and even newborns. The Associated Press has independently documented at least 34 such attacks.

With each new attack, public clamor grows for Russian President Vladimir Putin, his generals, and top Kremlin advisers to be prosecuted for war crimes.

To prosecute them, prosecutors must show that the attacks are not merely accidents or collateral damage. The pattern that has emerged, monitored daily by the AP, shows evidence of a systematic and relentless attack on civilian infrastructure designed to save lives and provide a haven for Ukraine’s most vulnerable.

AP journalists in Ukraine have seen firsthand the deadly results of Russian strikes against civilian targets: The last moments of children whose tiny bodies were ripped apart by shrapnel or had limbs blown off; dozens of bodies, including those of children, piled up in mass graves.

“The pattern of the attacks will help prosecutors support arguments that these are deliberate attacks,” said Ryan Goodman, a law professor at New York University and a former special adviser to the US Department of Defense. “Prosecutors will draw inferences from how many medical facilities were hit, how many times individual facilities were hit repeatedly, and over what period.”

Deliberate attacks on hospitals are likely to be a top priority for war crimes prosecutors.

This account of the attacks on medical facilities is part of a broader effort by the AP and the PBS series Frontline to track down evidence of potential war crimes committed during one of the largest conflicts in Europe since the end of World War II.

The War Crimes Watch Ukraine project launched by the AP and Frontline includes details of alleged targeted attacks and the indiscriminate destruction of civilian buildings and infrastructure. The AP/Frontline online database will continue to be updated throughout the conflict. The aim is to provide an independent account of events, free from potentially exaggerated claims by supporters or state-backed disinformation spread.