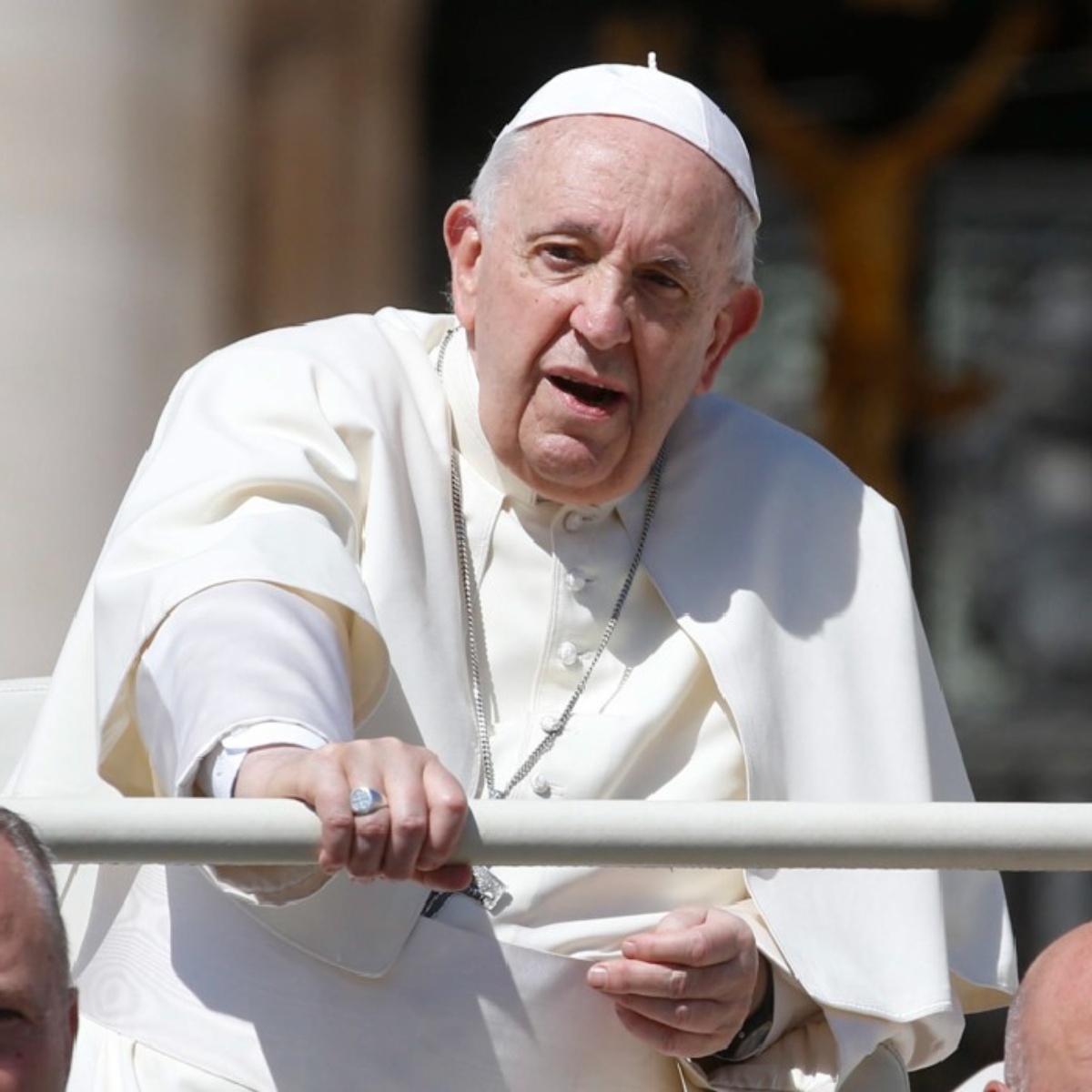 During his conference, the Pope Francisco made a call to the different nations of the world, to show solidarity with Somaliabecause it is currently going through a severe drought.

This situation in the country has caused a million people to decide to move, according to the Agency of the UN for refugees (UNHCR)indicated that neighboring countries are also experiencing this difficult situation.

The situation in which these people live is “very precarious”and the drought became worse as Somalia entered a “deadly period”, this according to the Pontiff, he said:

“I hope that international solidarity can respond effectively to this emergency”

He also pointed out that they should redouble efforts in the fight against the problems of hunger, health and education, that countries like Somalia are experiencing, despite the ravages left by the war.

About this topic, in AmericanPost.News We inform you about where you can see “Pope Francis: a man of his word”, the documentary about the current pontiff of the Catholic Church.

It may interest you: How old is Pope Francis?

It has been indicated that the dad focused on Somalia because it is the country that is experiencing a historic dry spell two years oldwhich is an unprecedented situation in more than forty years.

According to UNHCR, more than 755,000 people have been internally displaced in Somalia due to drought this year, bringing the total number to one million people since January 2021, when the lack of rain began.