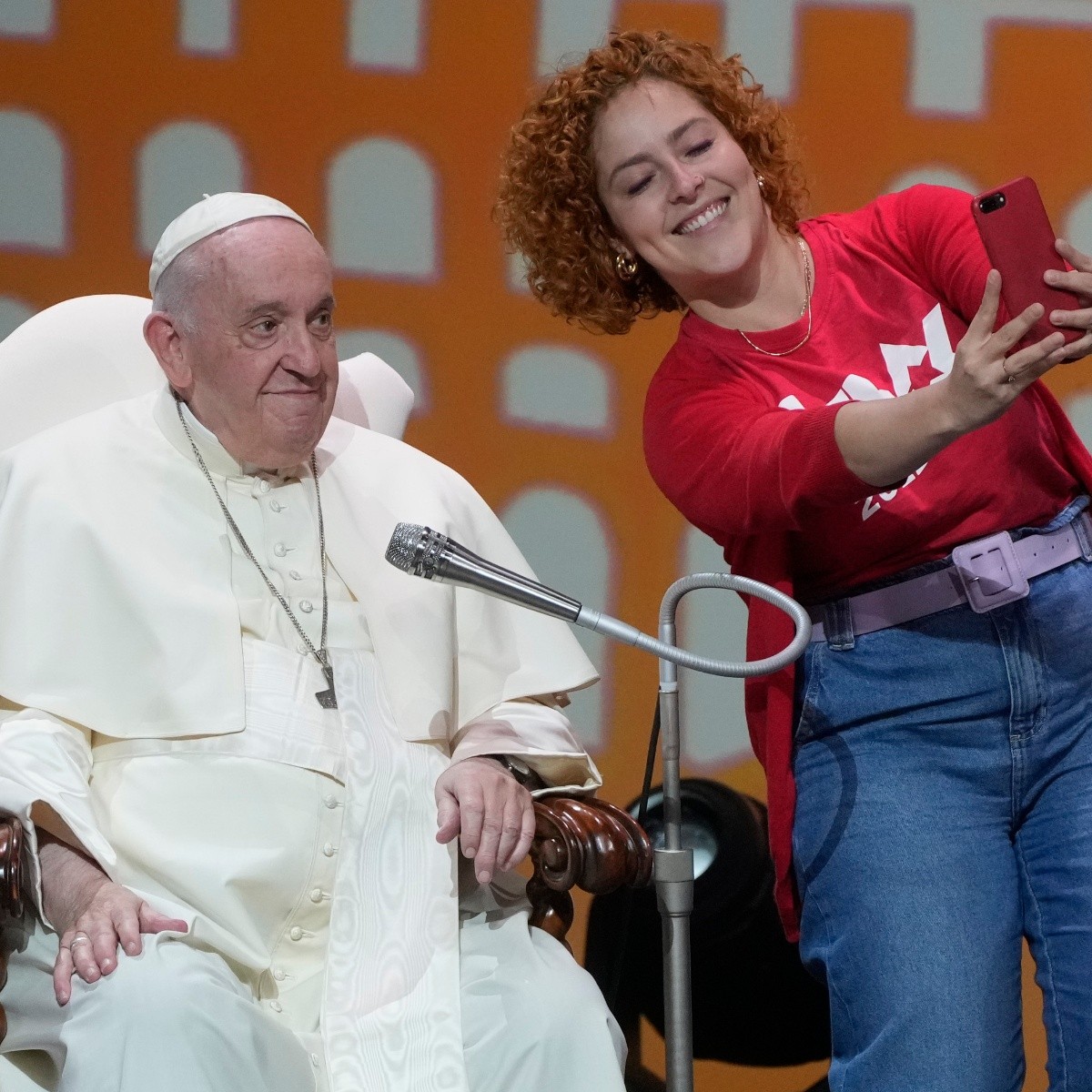 ASSISI, Italy.— The Pope Francisco traveled to Assisi, the hometown of his namesake saint, where he made a youth appeal hoping they can help save the earth and make the global economy more pro-poor.

During his brief visit to the city in central Italy’s mountains on Saturday, Francis called on new generations to have “courage” to abandon fossil fuels. He assured that he was placing a lot of hope in young people because older generations do not know how to protect the planet and ensure peace.

The pontiff was speaking to a gathering of some 1,000 young people, some of them economists and others involved in efforts that include startups focused on help the environment.

The participants came from all over the world. Among them was a woman who told the pope how she and her husband were helped to flee Afghanistan after the Taliban takeover last year. She said they received assistance from an organization called La Economía de Francisco, which is inspired by the life of San Francisco, for its care for the poor and others in need.

The pope said that a world economy is needed that expresses “a new vision of the environment and the Earth.”

“There are many people, companies and institutions that are making an ecological conversion. We need to move forward on this path and do more,” Francisco assured.

“Now is the time for a new courage to abandon fossil fuels in order to accelerate the development of zero or positive impact energy sources,” Francis declared.

He told the young people: “Our generation has left you a rich heritage, but we have not known how to protect the planet and we are not ensuring peace“.

He lamented the lack of “creativity, optimism, enthusiasm”. He told the youth that “we are thankful to God that you are here. Not only will you be there tomorrow, but you are here today.”