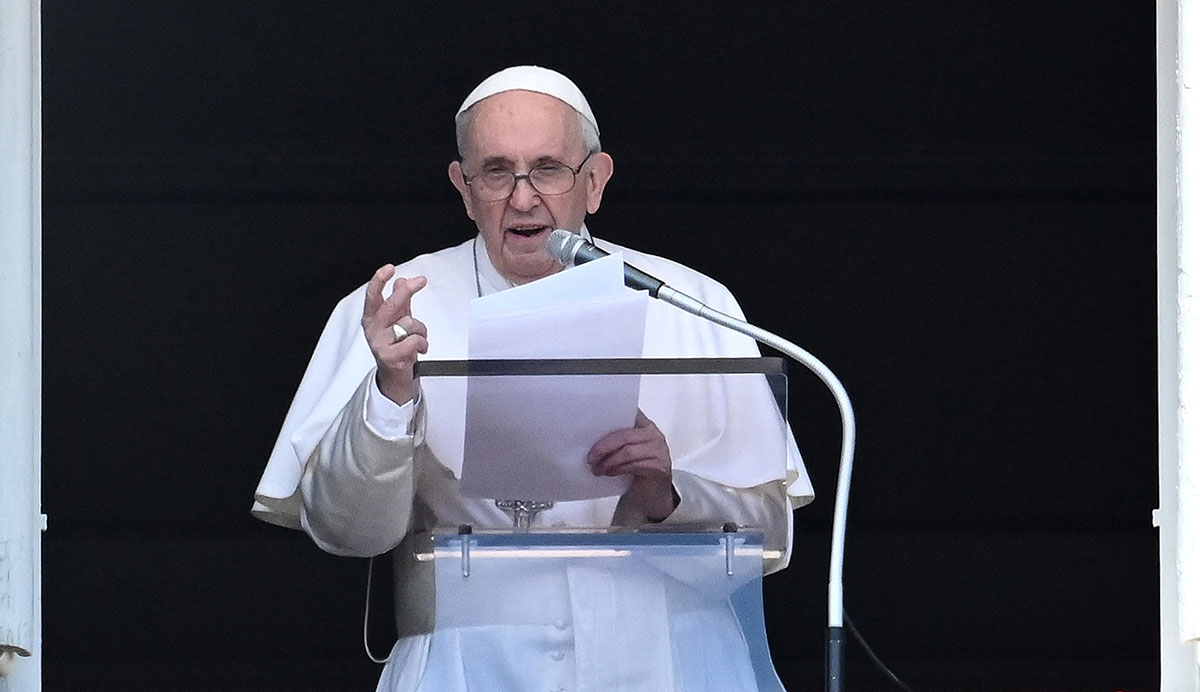 Pope Francis urged to denounce “the mechanisms of death” that lead to exploitation at work of the people, in a letter published today in two Italian newspapers.

With the letter, sent to the newspaper “Secolo XIX” and to “La Stampa”, Pope Francis responds to the writer and journalist Maurizio Maggiani, that in a letter addressed to the pontiff days ago he had denounced “the shame” he felt when discovering that his books and those of other authors were printed thanks to the exploitation suffered by Pakistani migrants at work.

In the letter Maggiani addressed a question to the pope: “Is it worth producing beauty thanks to slaves?”

“You are not asking an idle question because people’s dignity is at stake, that dignity that today is trampled too often and easily with ‘slave labor’, in the complicit and deafening silence of many,” Francisco denounced.

And he lamented how “even literature, the bread of souls, an expression that elevates the human spirit, is wounded by the voracity of an exploitation that acts in the shadows, erasing faces and names.”

He also assured that “Publishing beautiful and uplifting writing creating injustice is in itself unfair. And for a Christian, any form of exploitation is sin“.

On what we can do about it, the pontiff indicated that “to give up beauty would in turn be unfair, an omission of good“So he indicated that” the pen or the computer keyboard offer another possibility: to report, to write even uncomfortable things to get people out of indifference, to stimulate consciences, to disturb them so that they do not allow themselves to be anesthetized by the self. ”.

Thus, He urged that culture not be “subjugated” by the market. “We need this, a complaint that does not attack people, but bring to light the dark maneuvers that in the name of the god of money suffocate the dignity of the human being. It is important to denounce the mechanisms of death ”.

He also advocated giving “a strong signal” and “giving up positions and comforts to accommodate those who do not have space” and “testifying that a different economy is possible, on a human scale.”

Read on: Google‘s controversial plan to cut wages for US employees who work from home