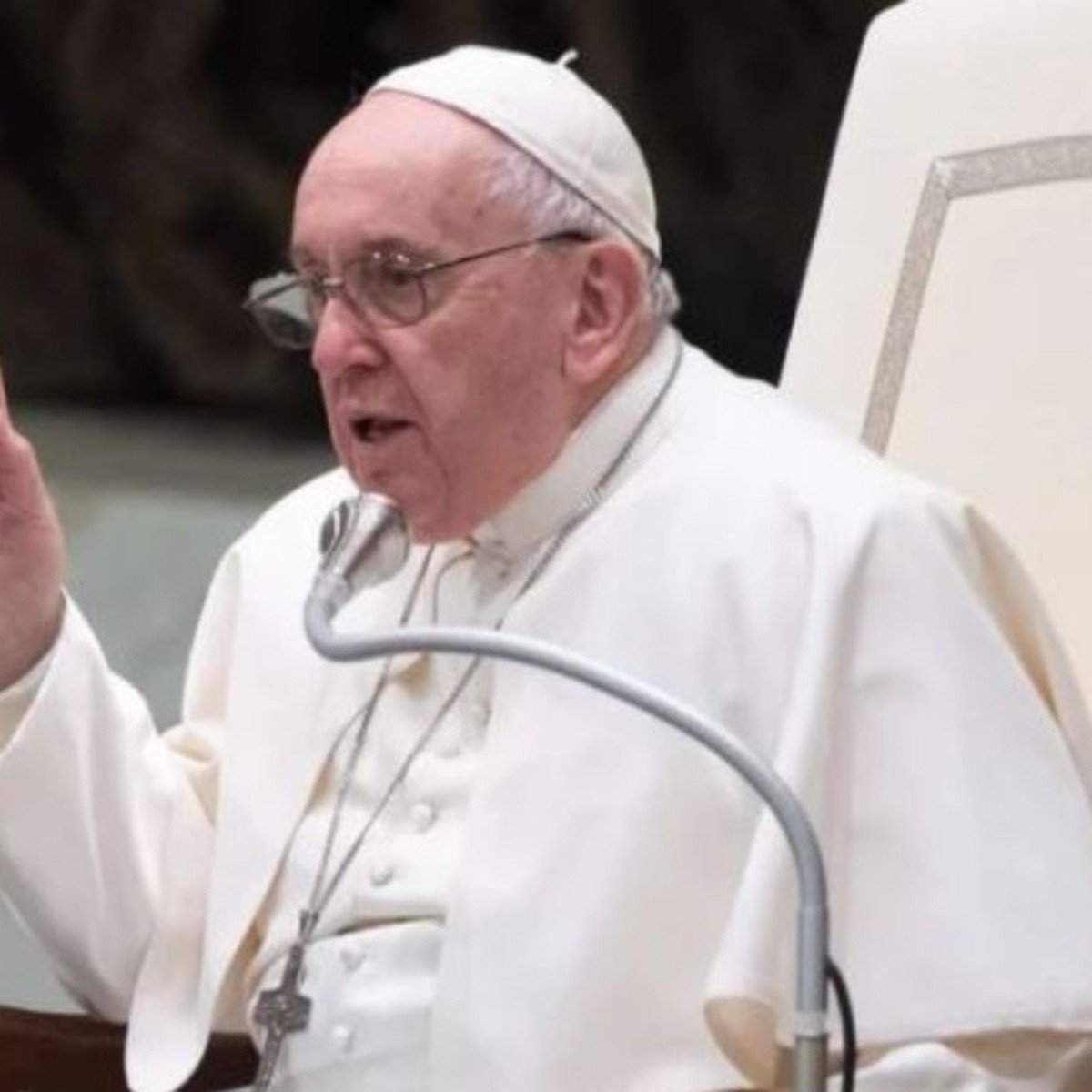 Iqaluit, Canada.- The Pope Francisco arrived this Friday in Nunavut, in the Arctic Canadianand thus closed his trip to apologize for the abuse of indigenous children in boarding schools of the Catholic Church, asking again for “forgiveness”.

The 85-year-old pontiff traveled to the vast territory north of Nunavut’s capital, Iqaluit, which means “the place of many fish.”

There, Francis met for the first time with survivors of residential schools that housed indigenous children torn from their parents and forced to leave their native language and culture.

“I want to tell you how sorry I am and ask for forgiveness for the evil perpetrated by not a few Catholics who contributed to the policies of cultural assimilation and emancipation in those schools,” he said.

Residents greeted him with traditional music, including throat singing, on a stage set up under cloudy skies, before appearing at a public event organized by the Inuit.

In Iqaluit, a community of just over 7,000 inhabitants that can only be reached by plane, the pope spoke of the “great suffering” of the forced internees, whose objective was “to kill the Indian in the child’s heart.”

“Families have been broken, children have been taken away from their surroundings; winter has fallen on everything,” he deplored before the crowd of some 2,000 people gathered between a school and a basketball court a few meters from the cliffs. and the sea.

Many held hands, others cried or hugged as they listened to him speak.

“He apologized, and a lot of people don’t seem happy about that, but he took the step to come to Nunavut and apologize, and I think that’s great,” Evie Kunuk, a 47-year-old resident of Iqaluit, told AFP on Friday.

“This visit is important for Iqaluit, because many people from here went to boarding schools,” he added.

“This visit is creating a stir,” said Steve Philippe, a resident of quebec 52, who traveled to Iqaluit to see the pope and was among a crowd of hundreds awaiting his appearance.

The reception of Pope Francis has been “a bit lukewarm (…) Perhaps the expectations were too high (…) but I think it is a step in the right direction,” he considered.

In addition, Francis called for “care” for the Earth, which “is as delicate as each person and each people.”

“They should be doing more”

From the late 19th century to the 1990s, the Canadian government forcibly sent some 150,000 indigenous children boarding schools run by the Catholic Church. Many suffered physical and sexual abuse there and thousands are believed to have died from malnutrition, disease, mistreatment or neglect.

Opening his visit to Canada on Monday, the pope publicly apologized for the abuses.

Many survivors said that request for forgiveness was overwhelming, but for others it was just the beginning of a process of healing and reconciliation.

“They should be doing more with counseling, with wellness centers, with recovery,” said Iqaluit resident Israel Mablick, 43, a survivor of one such school.

Others pointed out that the pope did not expressly mention sexual abuse against First Nations, Inuit and mestizo children, and in Iqaluit several warned the same.

Francisco it did not “recognize the institutional role of the Roman Catholic Church in protecting abusers,” said Kilikvak Kabloona, a director of an Inuit organization in Nunavut.

“That protection allows sexual violence to grow and we expect an apology for sexual abuse,” he said.

The pope is also expected to be asked to take up the case of French fugitive priest Johannes Rivoire, 93, who is accused of abusing Inuit children in Nunavut and then fleeing to France.

This year the police Canada issued a new arrest warrant against him and a delegation of the Inuit people asked Francisco to get involved in the case.

“The pope is the head of the Catholic Church and … he can require Rivoire to face charges,” Kasbloona said.

The spiritual leader of 1.3 billion believers began his six-day journey in western Canada moving mostly in a wheelchair due to problems with his right knee.

Earlier this Friday, the pontiff He spoke before a delegation of indigenous peoples in Quebec City, to whom he said that he was returning “home very enriched” and added: “I also feel part of your family”.