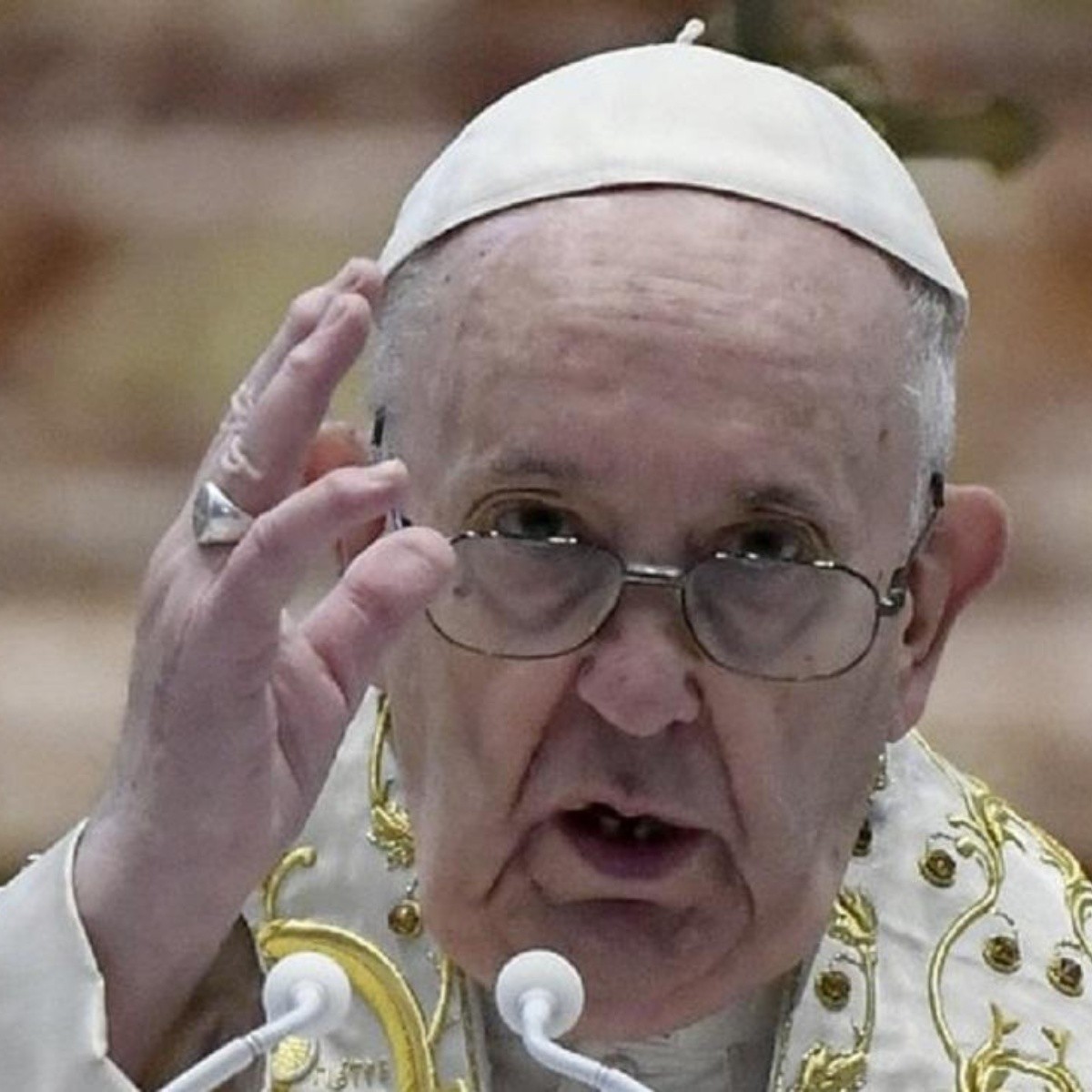 Italy.- The Pope Francis condemned the violence that exists in Mexico, which caused the murder of two priests of the Jesuit order in the tarahumara mountainsin the state of chihuahuawhere the bodies remain unrecovered.

Francis, an Argentine Jesuit, offered his prayers to the Jesuit community at the end of his weekly general audience, saying he was “sad and dismayed” after learning of the killings in the Mexican state of Chihuahua.

“How many murders are there in Mexico!”, he claimed. “Once again, I repeat that violence never solves problems, it only increases useless suffering.”

Javier Campos-Morales79 years old, and Joaquin Cesar Mora Salazar, 80, were murdered on Monday inside the Cerocahui church. A man being chased by a drug gang had apparently taken refuge in the temple, and the assailants gunned him down and the priests when they found him, according to authorities.

Francis treated drug addicts when he was archbishop of Buenos Aires and for years has condemned the “traffickers of death” who feed the drug trade, which he has blamed on the “devil” and the thirst for money. During a visit to Mexico in 2016, he urged Mexicans to avoid drug trafficking.

Murderer of priests in Chihuahua has an arrest warrant since 2018: AMLO

Mourning in the Sierra Tarahumara

The Mexican authorities promised to prioritize the location of the bodies of the priests, reporting that there is also a deceased civilian and people who are being held hostage.