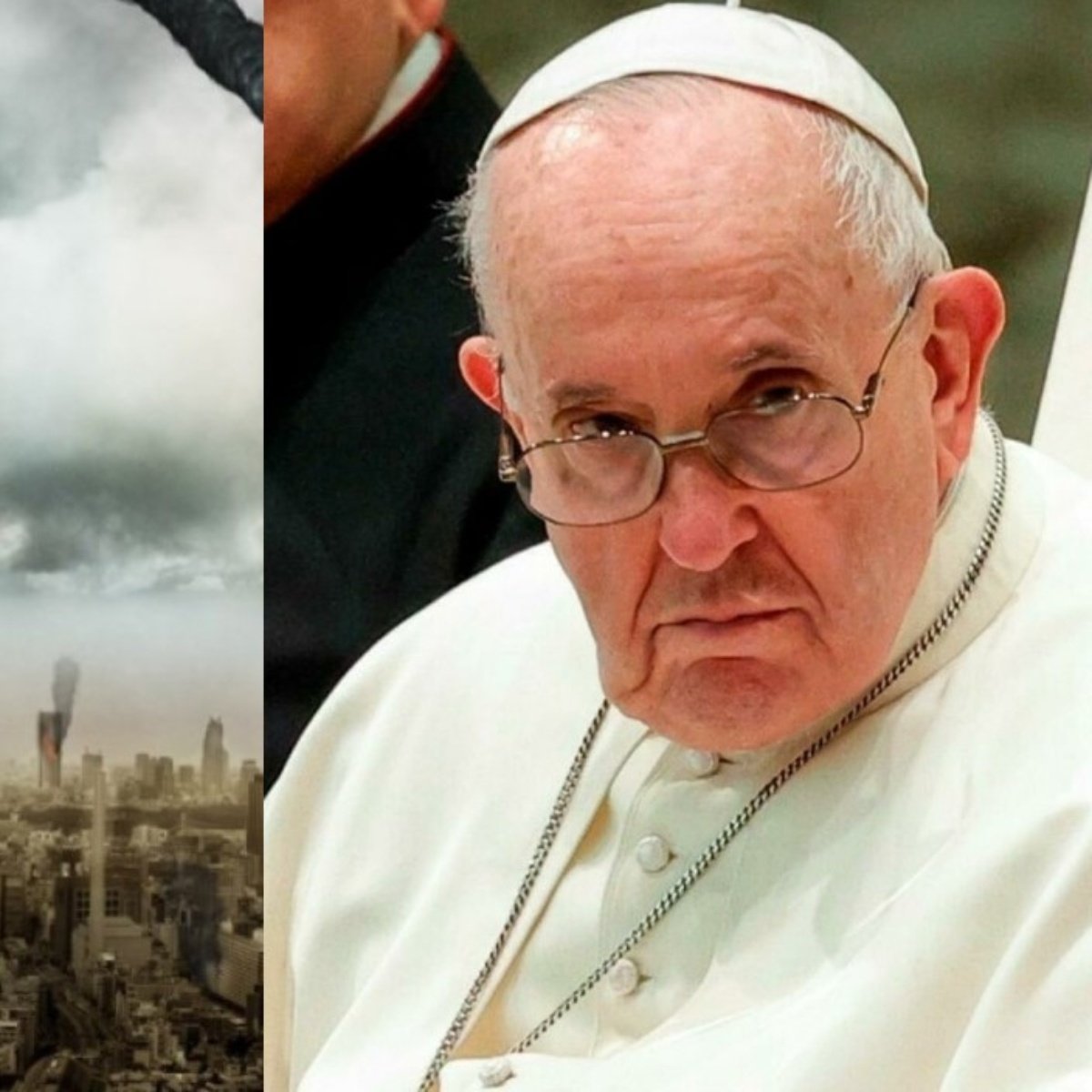 The TikToker Velolatam recalls the Nostradamus prophecy that says: at the end of days there will be a Dark Pope, a pontiff who would be dominated by Satan. Apparently, it would be the current Pope Francis.

And it is that the first words of Jorge Mario Bergoglio as a Catholic leader were: “I will be the Pope of the end of the world”, these words aroused the theories that Nostradamus’s prophecy about the Dark Pope was being fulfilled.

In this sense, and as will be remembered in AmericanPost.Newsanother tiktoker has spoken about the fulfillment of the prophecy of the Virgin of Fatima and the end of the world.

But let’s focus on what Nostradamus said; At first there would be fatal diseases and then plagues, climatic changes and catastrophes along with a huge war, like the one experienced in Ukraine. Furthermore, we cannot let go of the fact that the prayer of the Catholic leader for that country recalled the prophecy of the Virgin of Fatima.

But why do they relate Jorge Mario Bergoglio as the Dark One. This is due to he belonged to the Jesuit order, priests who wear black cassocks so being named Pope was an important step for the Jesuits since they had lost power and strength in the Church.

According to Saint Malachy the last pope would be number 112 and under his command the city of Rome would be destroyed and according to scholars, relationship, Pope Francis is the 112th pontiff since the time of Malachi.

Numerology also says that the date of Bergoglio’s election indicates that he is the Pope of the prophecy because it was the 13th day of the month 3 of the year 2013 in the third vote of this conclave. And the number 3 has a lot of importance in the Bible.

On the other hand, some think that the prophecy speaks of the fall of the Catholic Church, but the most fatalistic of the end of the world, who assure that the first proof of the presence of the Dark Pope is the COVID-19 pandemic and climate change of the planet Earth.