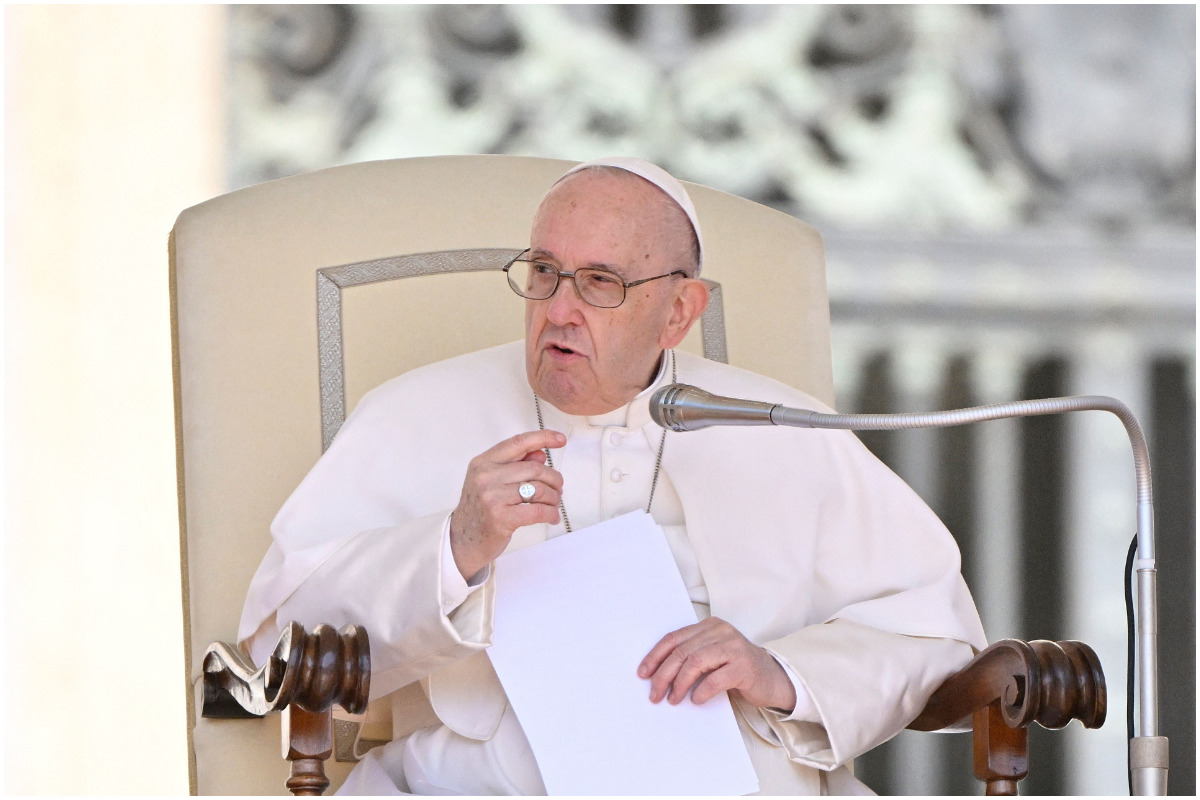 Pope Francis recognized the “heroic virtues”, the first step towards sainthood, of the Mexican nun Marianna Allsopp González-Manriqueco-founder of the Congregation of the Sisters of the Holy Trinity, the Holy See reported in a statement.

The Supreme Pontiff approved the decree that recognizes those virtues during an audience held this Saturday with Cardinal Marcello Semeraro, prefect of the Congregation for the Causes of Saints.

Marianna Allsopp González-Manrique was born in 1854 in Tepic (Mexico), where his father exercised a diplomatic career. He died in 1933 in Madrid (Spain), where he moved in 1862, at the age of eight and together with his four brothers, when his mother died.

In parallel form, the Pope also recognized the “heroic virtues” of the Italian Giampietro di Sesto San Giovanni (born under the name of Clemente Recalcati); professed priest of the Order of Capuchin Friars Minor and founder of the Congregation of the Capuchin Missionary Sisters of Saint Francis of Assisi in Brasilia.

Giampietro di Sesto was born in 1868 in Sesto San Giovanni (Italy) and died in 1913 in Fortaleza (Brazil).

In the Catholic Church to be canonized it is necessary to overcome several stages: the first of them is the recognition by the Pontiff of his heroic virtues with which the deceased begins to be considered “Venerable Servant of God.”

Later, the Venerable can be beatified when it is certified that a miracle has taken place because of his intercession. canonization (declared saint) is when a second miracle has occurred, which has to happen after being proclaimed blessed.