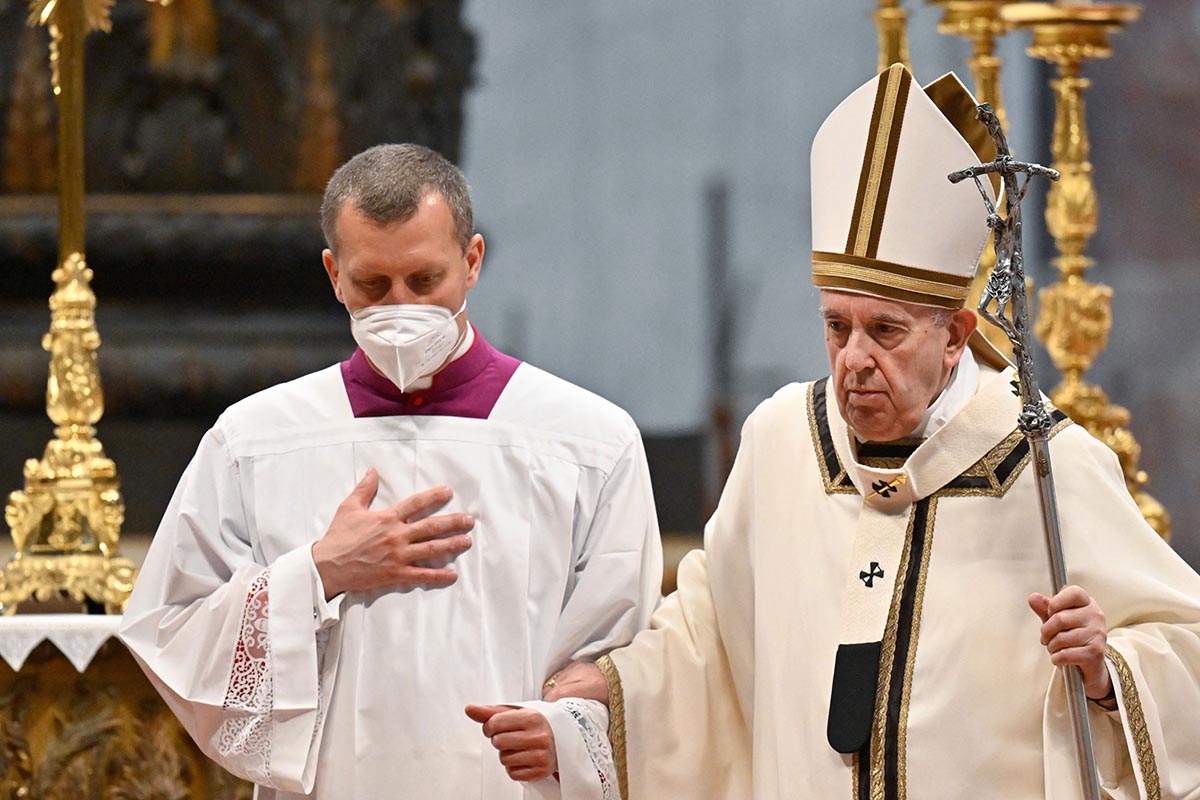 Polish Cardinal Konrad Krajewski, who was sent by Pope Francis to Ukraine to take an ambulance Y celebrate the rites of Holy Week for the Catholics of the country, will celebrate the Way of the Cross in the city of Bucha, where after the withdrawal of the Russian army hundreds of bodies of tortured and executed people appeared.

The priest delivered the ambulance, the second donated by the Supreme Pontiff to Ukraine, to the cardiological hospital in the Ukrainian capital after taking it personally from Rome, on his third trip since the war began with the Russian invasion.

“There, where television images have shown the most ruthless crudeness of war, in that scene of desolation I will celebrate the Via Crucis together with the nuncio (Archbishop Visvaldas Kulbokas), while the Pope will be in the Colosseum in Rome”, Krajewski explained to the Vatican media.

Later it was found out that the Cardinal will celebrate this rite right in Buchaon the outskirts of kyiv, one of the cities where the Russian army committed heinous crimes against the civilian population during the siege.

Pope Francis said, “Kiss the feet of the Ukrainian people”explained the Polish cardinal, whose goal is also to be close to the Ukrainian faithful in this Holy Week.

“Exactly, this is what the Pope wanted: that I stay the whole week to experience the Triduum with the Ukrainians. The Pope likes to say that a priest must smell like sheep and that is why sent me here; to be among the people and not to take pictures or to travel, but to stay and pray”, he added.

The exact place in Bucha, where the cardinal will celebrate the Way of the Cross, is still unknown, while the rest of the celebrations will take place in different churches. EFE

*Russian ambassador to the US says war would end with: “demilitarization and de-nazification of the Ukrainian state”