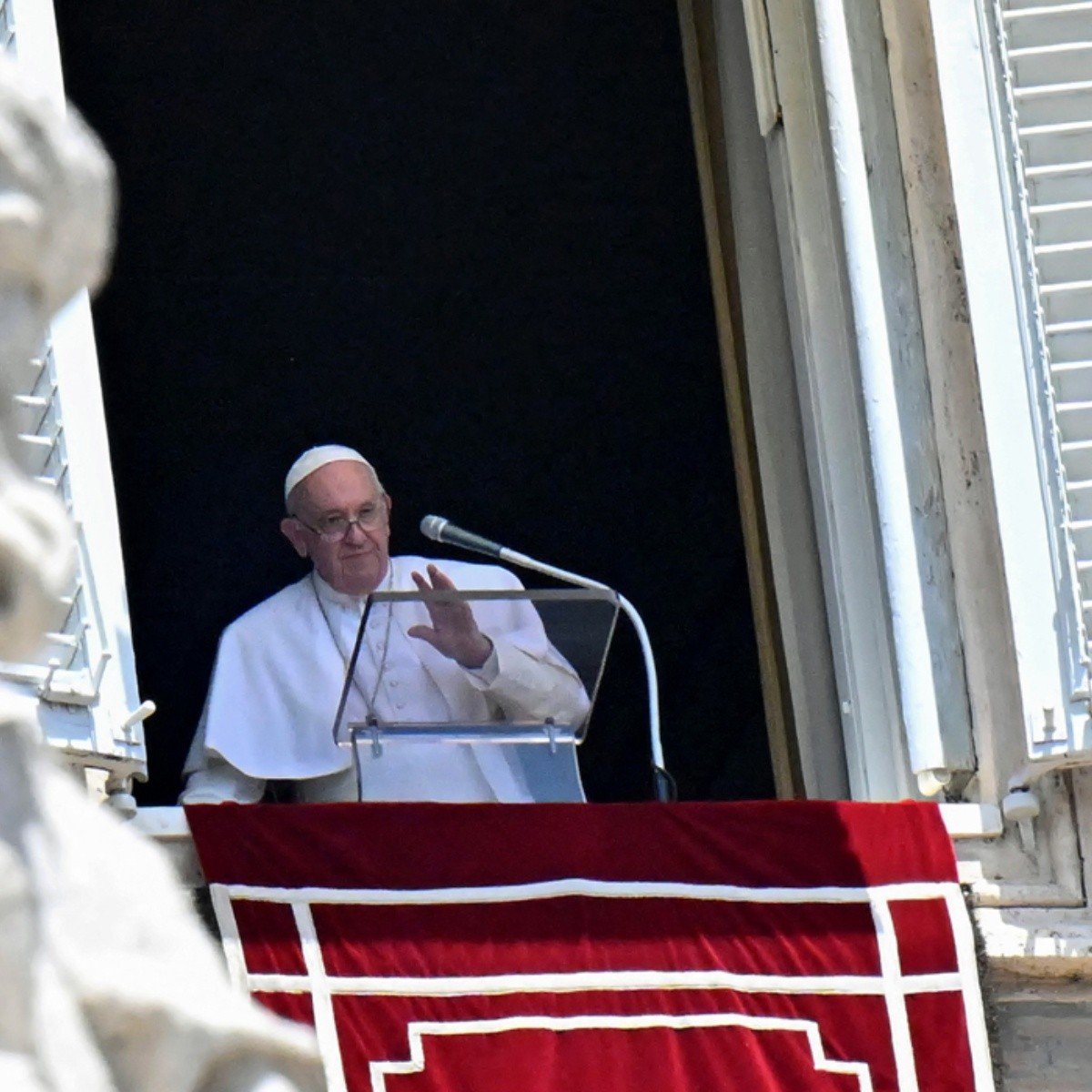 The Pope Francisco This Sunday he called for calm on all parties in the face of the bloody indigenous protests registered in Ecuador.

“I follow with concern what is happening in Ecuador“, said the Argentine pope after the weekly Angelus prayer at the Vatican.

“I encourage all parties to abandon violence and extreme positions. Only through dialogue can social peace be found, I hope soon,” he added.

The 85-year-old Supreme Pontiff urged in particular “to pay attention to marginalized populations and the poorest, but always respecting the rights of all and the country’s institutions.”

The Ecuadorian Congress is scheduled to debate this Sunday the dismissal of right-wing President Guillermo Lasso after deliberating for almost eight hours on Saturday about his responsibility in the “internal commotion”, which has left thirteen days of bloody indigenous protests.