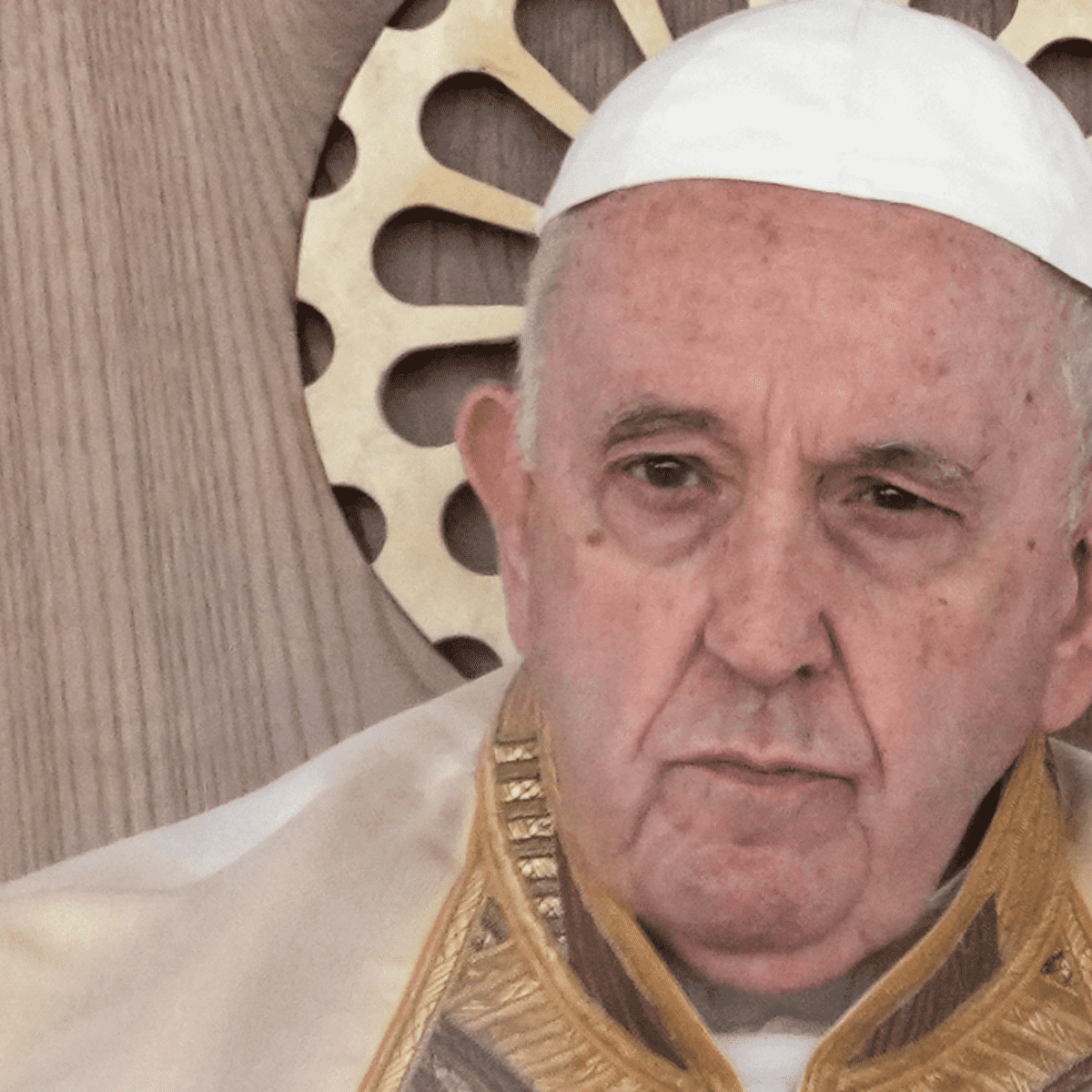 Pope Francis traveled to southern Italy on Sunday to close an Italian ecclesiastical congress that coincided with national elections in Italy and delivered a message that touched on key campaign issues such as immigration.

Neither Francis nor his hosts mentioned the elections during the open-air mass. However, the Italian bishops’ conference had urged the population to vote in an election surrounded by expectation, which could give rise to Italy’s first far-right government since World War II.

At the end of the Mass in Matera, Francis improvised some words in which he asked Italians to have more children. “I would like to ask Italy: more births, more children,” Francis said.

Italy has one of the lowest birth rates in the world, and Francis has often lamented that “demographic winter.”

Far-right leader Giorgia Meloni, who campaigned under the slogan “God, family, and homeland,” has also called for Italy to turn the demographic trend around and proposed more financial incentives for couples to have children.

Francis also weighed in on a chronic issue in Italy, noting that Sunday coincided with the Catholic Church’s World Day of Migrants and Refugees. The pope called for a future in which “God’s plan” is implemented and migrants and victims of human trafficking live in peace and dignity and a “more inclusive and fraternal future.”

“Migrants must be welcomed, accompanied, supported, and integrated,” he said.

Meloni and his center-right alliance have vowed to launch a tough campaign against migrants arriving in Italy via Libya-based smugglers. The center-left Democratic Party has called for easier access to citizenship for children of the new arrivals.

The Mass was officiated by a protégé of Francis, Cardinal Matteo Zuppi, who heads the Italian bishops’ conference and has long been linked to the Community of Sant’Egidio, a Rome-based charity known for its outreach to migrants and the poor.

Francis, 85, looked tired during the visit, scheduled before early Italian elections were called and held the day after another trip by the pontiff to the Umbrian town of Assisi. Francis has used a cane and wheelchair this year due to strained knee ligaments that complicate his walking and standing.

His trip to Matera, a southern town known for its cave dwellings, suffered a slight last-minute change due to storms that hit much of the Italian peninsula overnight.

Although the pope was originally scheduled to travel by helicopter Sunday morning from the Vatican, he flew to Matera by jet from Rome’s Ciampino airport instead.