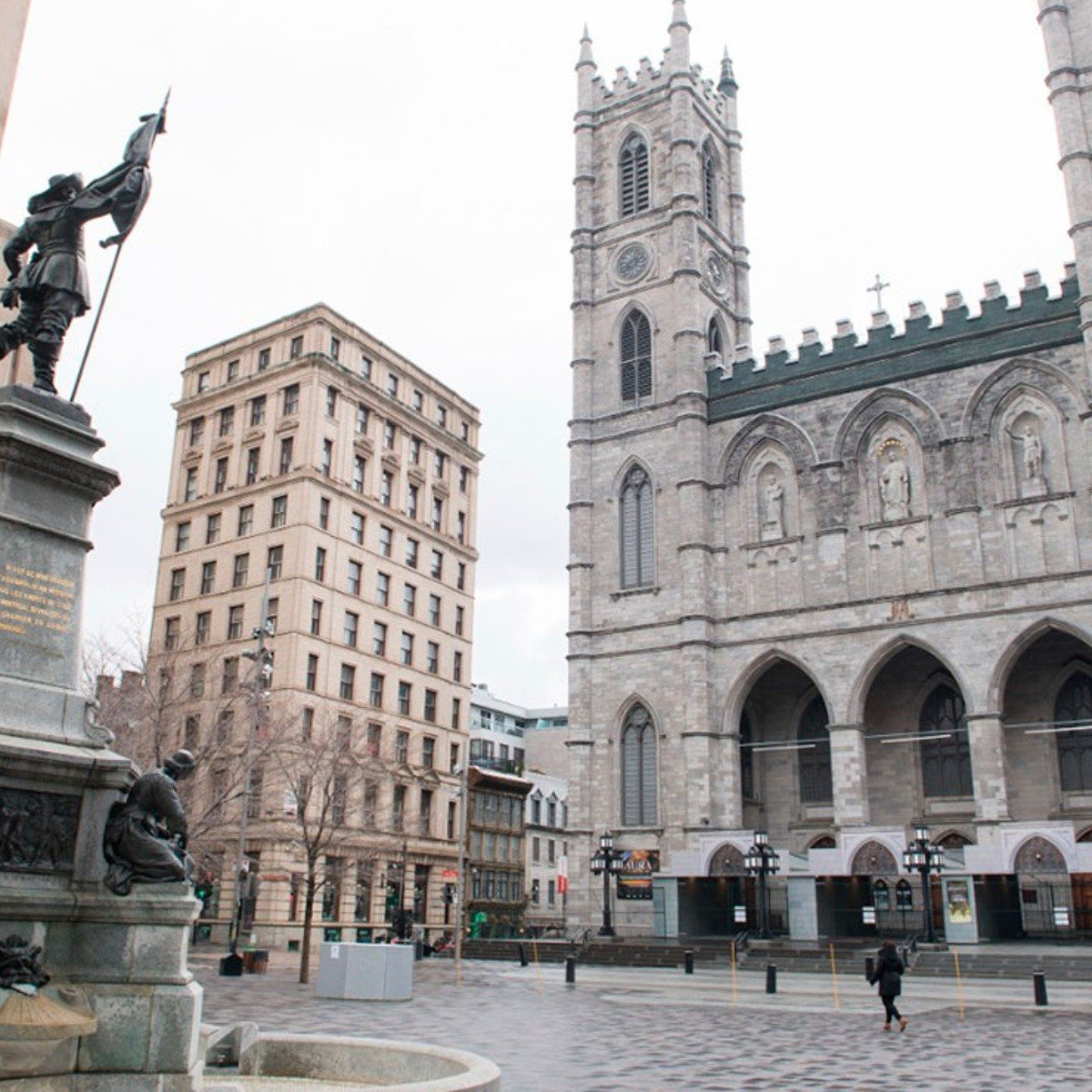 Canada (AP).- The Pope Francisco arrives at quebec on Wednesday at a time when many French-Canadians in the Canadian province are not only turning away from religion but explicitly rejecting it, embracing secularization centuries after their ancestors built their identity around religion. Catholic Church.

Church pews are rarely full these days, hundreds of churches have closed their doors and the provincial government has banned public service workers from wearing religious symbols.

“Many temples are closing and that is very revealing about the decline in the population’s support for the Church,” said Jean-François Roussel, a theology professor at the Université de Montréal. “Some people talk about the collapse of the Catholic Church in Quebec.”

Although nearly all of the province’s 6.8 million French-speakers have Catholic roots, fewer than 10% attend isa regularly, compared with 90% several decades ago.

The Church’s influence on politics and culture, once pervasive, has all but disappeared and in what is now known as the Silent Revolution, it has lost its central role in areas such as education and health care. This is significant considering that the Church founded the school system in quebec and that for decades it controlled education, teacher training, social security and health care.

Daniel Béland, professor of political science at McGill University in Montreal, said that Quebec was very similar to Ireland and southern Europe before 1960. At the peak of its influence from the 1930s to the 1950s, the Church dominated the lives of of people from conception to death and was closely intertwined with the political leadership.

The defeat of a conservative party in the 1960 provincial elections and the victory of a progressive Liberal government empowered a new economic elite that sought secularism, Béland added.

French-Canadian nationalism in Quebec had been very Catholic-centered, but after the Silent Revolution, its most dominant aspect became the French language, he adds.

Today, Quebec’s government is staunchly secular, adopting policies and an industry that seem to go against the conservative sexual ethic of Catholicism. In 2004, the province legalized same-sex marriage. Montreal, the largest city in the province, has an active sex industry.

In 2019, quebec It prohibited civil servants in positions of authority, such as teachers, police officers, and prosecutors, from wearing religious symbols to their jobs. Critics say the ban is motivated by a recent growth in anti-Muslim sentiment.

Clergy sexual abuse scandals have also tarnished the image of the Church. And the discovery of unmarked graves in church-run Indian boarding schools further damaged it.

Canadian Prime Minister Justin Trudeau, Pierre’s son, publicly criticized the Church last year, saying he was “deeply disappointed” that he had not formally apologized for his role in the schoolswhere abuses were rampant.

The Canadian Conference of Catholic Bishops said in 2018 that the pope could not personally apologize for abuse in schools, but Francis has already done so, in the Vaticanat the beginning of the year, and last Monday in Canada.