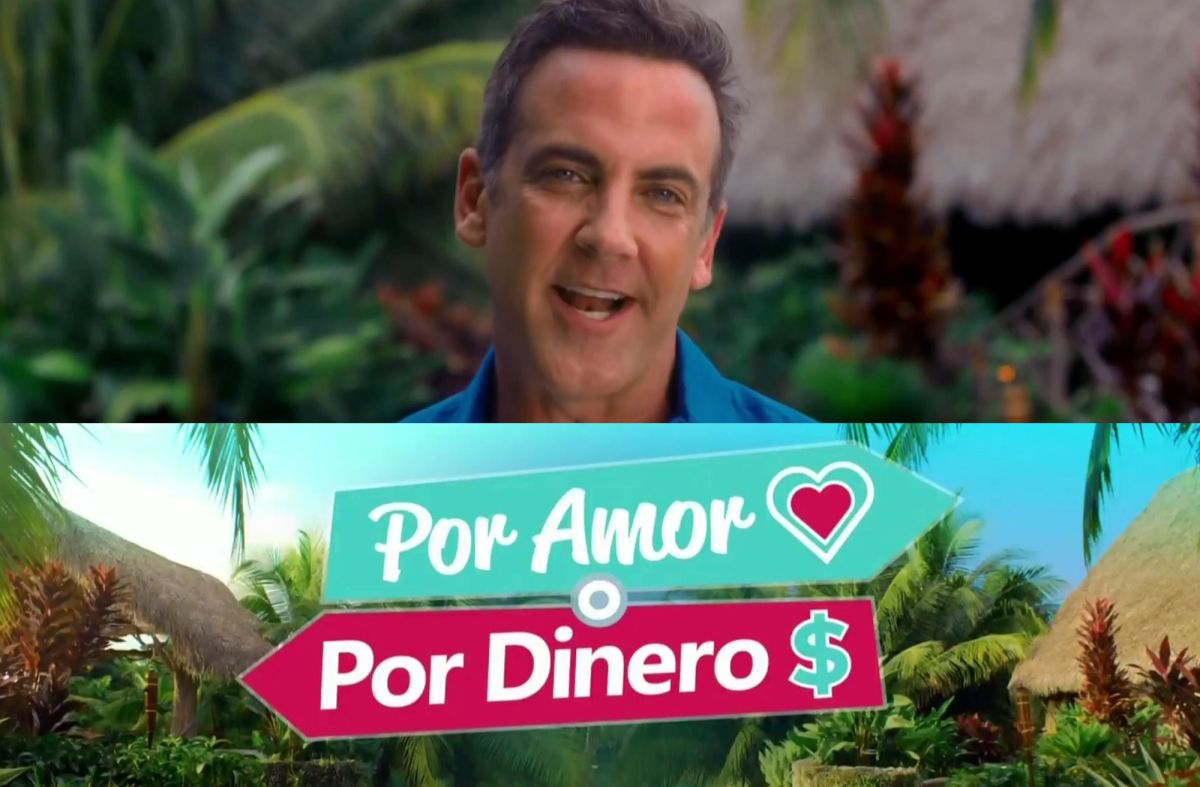 This winter things will get hot on Telemundo with the premiere of “For Love or For Money“. The new reality show of the Hispanic network will be presented by Carlos Ponce and begins after the end of “La Casa de los Famosos”.

After crowning the champion of “La Casa de los Famosos”, Telemundo will present a new dating program starting Wednesday, November 17 at 7 pm/6c as we had told you a few weeks ago.

Ponce will compete with his wife Karina Banda which currently presents “Enamorándonos” on UniMas. Although both programs have the objective of creating couples and that the participants find love, the way to carry it out will be very different.

During the broadcast of “La Casa de los Famosos”, Telemundo broadcast the first pre-release of its new reality show where Ponce gives a preview of the new concept.

“16 singles from the United States and Latin America will coexist in an oasis of luxury and will face a series of challenges where love, strategy and money will be the protagonists“Ponce is heard saying in the promo.

The driver also informs that at the end of the competition one of the couples will win $ 200 thousand dollars and it will be discovered who plays for love or for money.

Check out the trailer here!