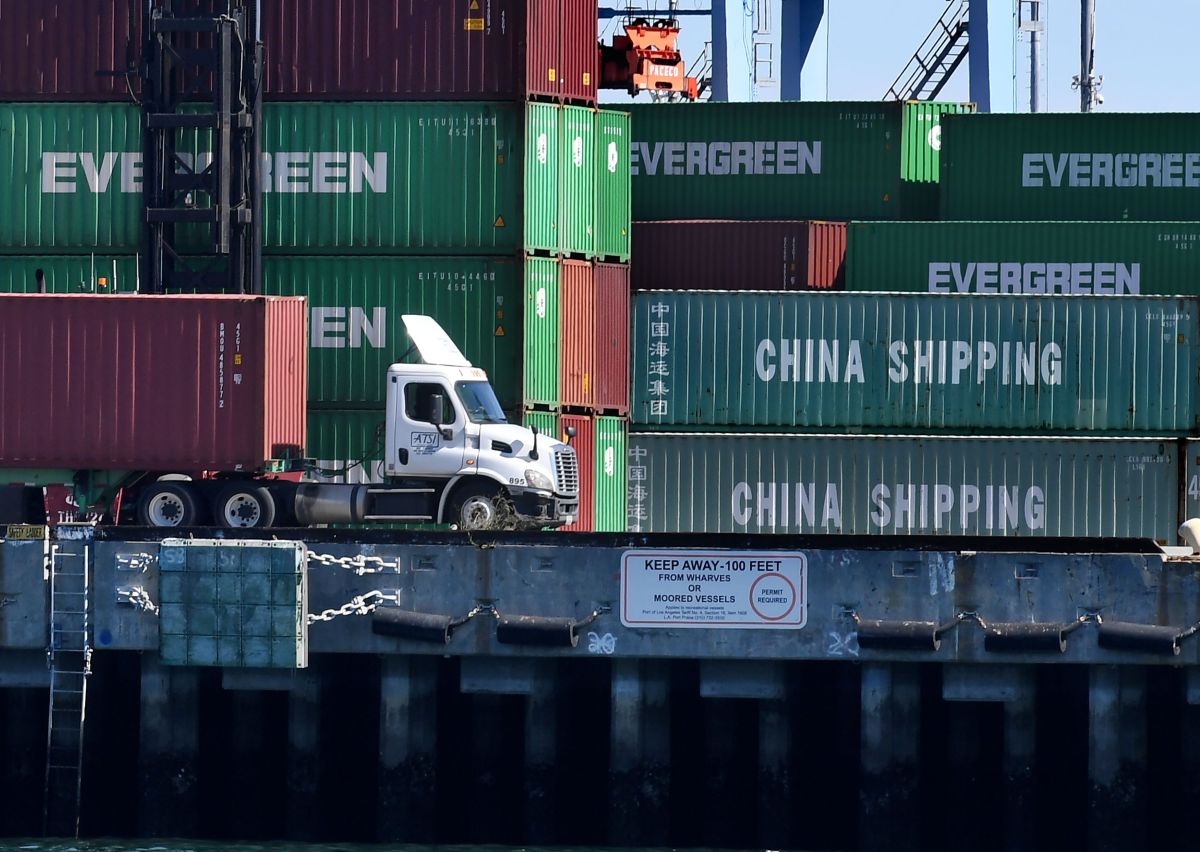 Managers of some of the busiest ports in the United States envision that high traffic of maritime links will continue through 2022, as the saturation of products from manufacturers and retailers seeking to replenish their depleted inventories pushes them to overcome the usual seasonal pauses of shipments.

Ports are already filled with a record number of containers arriving on the country’s shores, the number of vessels waiting for a boarding space at Southern California gateways is growing as traffic spreads to warehouses and distribution networks throughout the country.

According to a report by the FOX chain, port administrators such as Mario Cordero, executive director of the Port of Long Beach, California, has said that shipping lines and their cargo clients reported that the slowdown in container volumes usually coincides with the month of February, when factories in China normally close.

According to Hackett Associates’ Global Port Tracker report for the National Retail Federation, the country’s major ports are forecast to will handle 2.37 million imported containers in August. The figure is the highest for any month in records dating back to 2002.

According to the projections of the National Retail Federation, the total inbound volumes for the year will reach 25.9 million containers, measured in equivalent units of 20 feet. That would break the record of 22 million boxes in 2020.

The saturation that exists, has made the ports one of the many bottlenecks in global supply chains as ships fill with boxes carrying electronics, home furnishings, Christmas decorations, and other goods.

This situation has the consequence that thousands of containers are trapped on board ships waiting for a landing. waiting to be transported by truck or rail to inland terminals, warehouses and distribution centers. When boxes move, they often get stuck in congested freight rail yards and warehouses that are full of capacity.

According to the Marine Exchange of Southern California, 40 or more ships have been waiting at anchor off the coast there on any given day in recent weeks. Congestion has been worst in the ports of Los Angeles and Long Beach, which account for more than a third of all US maritime imports.

You may also like: Retail stores affected by Hurricane Ida fight product shortages