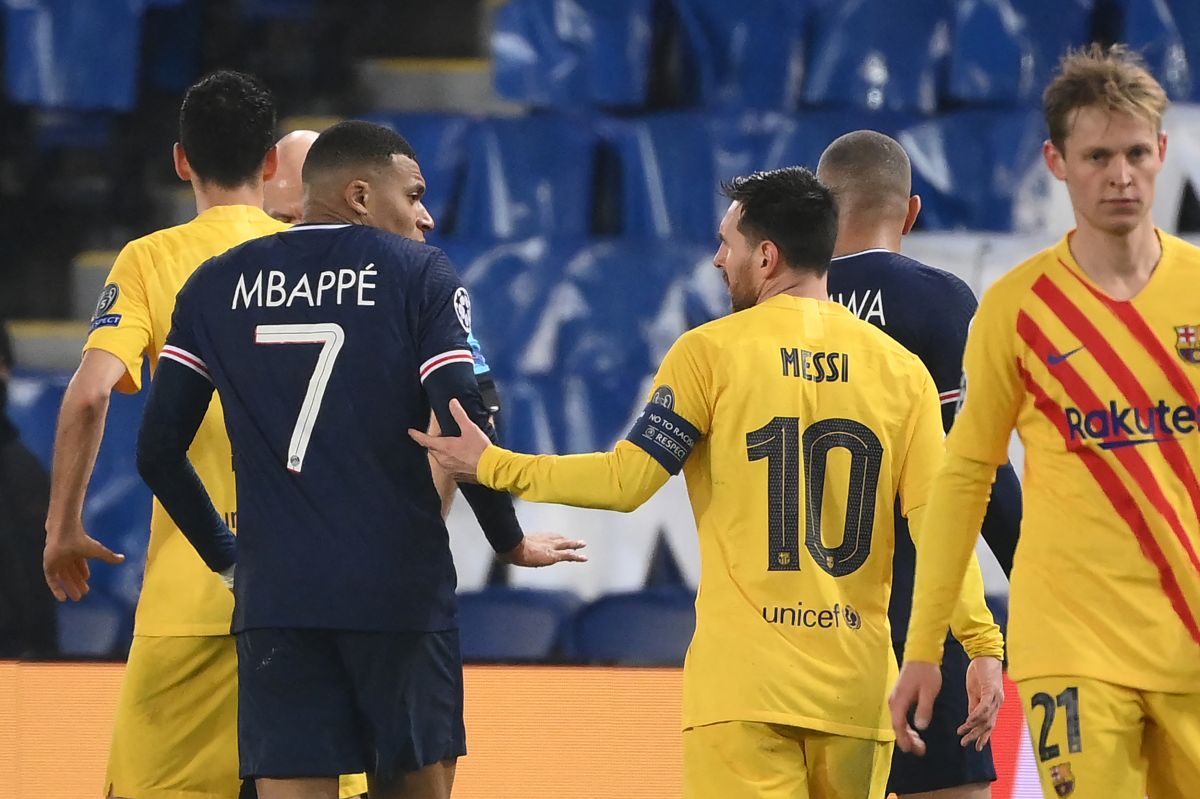 French striker Kylian Mbappé celebrated this Thursday the arrival at Paris Saint-Germain (PSG) of the Argentine Leo Messi, with a message on Instagram in which he welcomed it and described it as “legend“.

“Welcome to Paris, Leo“, He told him in that social network, where he showed several images together, one of them embraced, in the gym of the Camp des Loges, where Messi did his first training session with the Parisians today, with whom he has signed for two seasons, plus an optional one.

In his Instagram stories, the French striker posted another of those photographs accompanied by the word “Legend”.

Mbappé reacted to his arrival a day after the ex-Barcelona player’s official presentation at a press conference, where the Argentine international had said that he was very excited to start this new stage.

“Leo (Messi) told me he was coming to play with Kylian (Mbappé)”, He had also said yesterday in an interview with the radio station RMC the Qatari Nasser Al-Khelaïfi, president of PSG.

Mbappé has a contract until next year and for the moment refuses to prolong it.

“Kylian is Parisian, very competitive. He said he wanted a competitive team, now there is no more competitive team. He has no excuse to do anything else ”, Al-Khelaïfi had also stressed at the press conference.

The message of the native of Bondy is not the first reaction of the squad regarding the arrival of the Argentine. “Who was going to tell us, right? “Spanish defender Sergio Ramos, who in turn signed with the team on July 8, said on Instagram.

Back to the champion: Lukaku returns to Chelsea with a five-year contract

Tokyo 2020: Athlete from Jamaica revealed how she won gold thanks to a volunteer