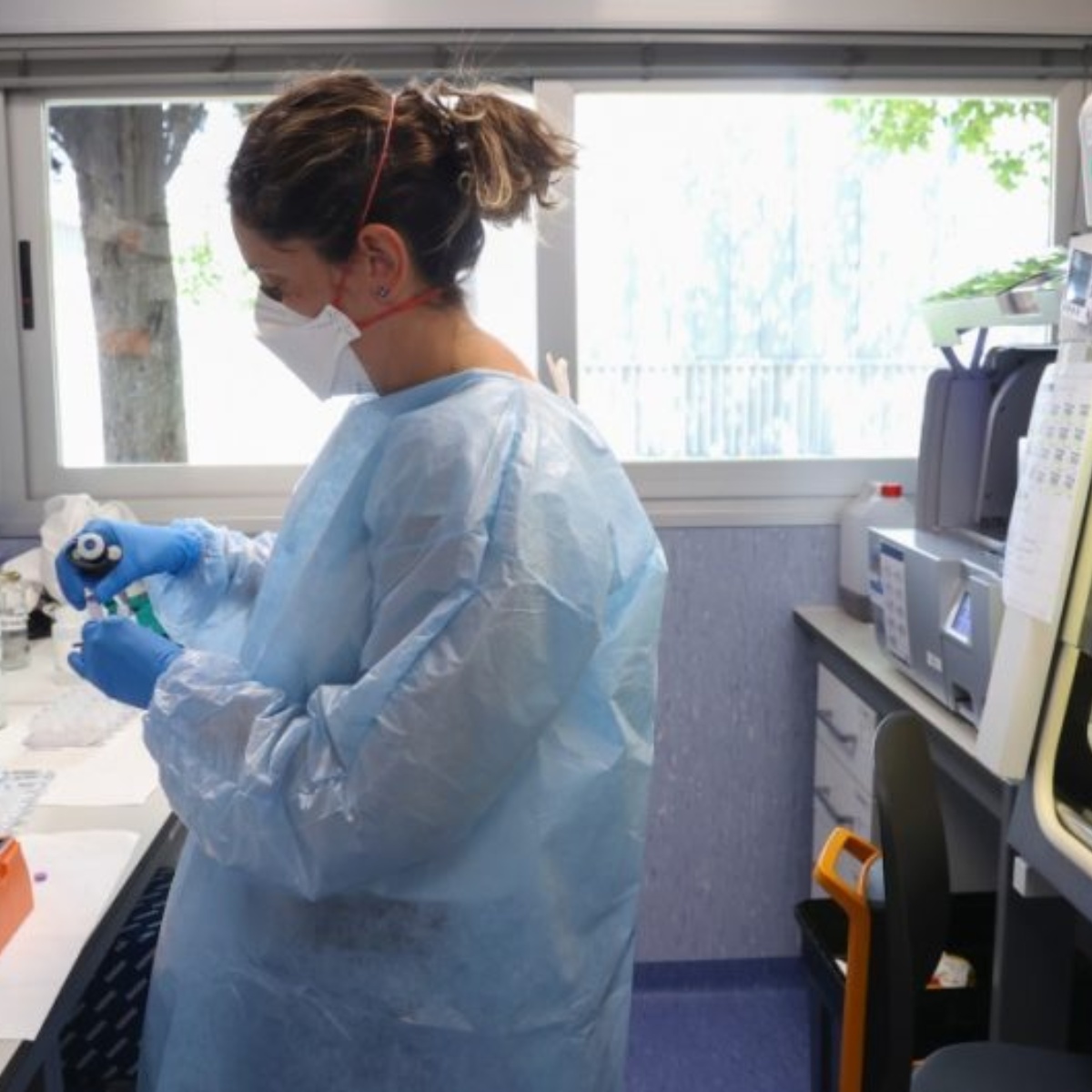 the outbreak of monkey pox continues to spread in Portugal Well, the health authorities reported that a total of 74 cases of this disease were registered, after 16 new incidents were reported in the last hours.

The General Directorate of Health specified that all the patients are men between 30 and 60 years old, although they assured that the majority are under 40. They also indicated that the outbreak is mainly in Lisbon and the Tagus Valley.

As reported in AmericanPost.Newsthe World Health Organization (WHO) reported that 200 cases of this endemic disease in Africa have already been confirmed in around 12 countries, for which they asked that health measures be strengthened to avoid further contagion.

The Portuguese health authorities indicated that the detected cases are receiving medical monitoring, and are stable. They indicated that these patients undergo outpatient treatment, that is, they are not in confinement.

In this sense, the Portuguese General Directorate of Health indicated that it is working on the creation of a reserve of vaccines to administer to those infected with monkeypox. They also mentioned that the possibility of inoculating contacts of positive cases of this disease is being evaluated.

Another country that has a major outbreak of this disease is Spainsince 84 cases of monkeypox have been reported, which makes it the nation with the most infections of this disease in Europe.

There are no cases of monkeypox in Mexico

It is worth mentioning that in Mexico No cases of monkeypox have yet been detected. Even so, the Mexican authorities issued an epidemiological alert for this disease, with the purpose of staying alert to prevent the arrival of this disease in the country.