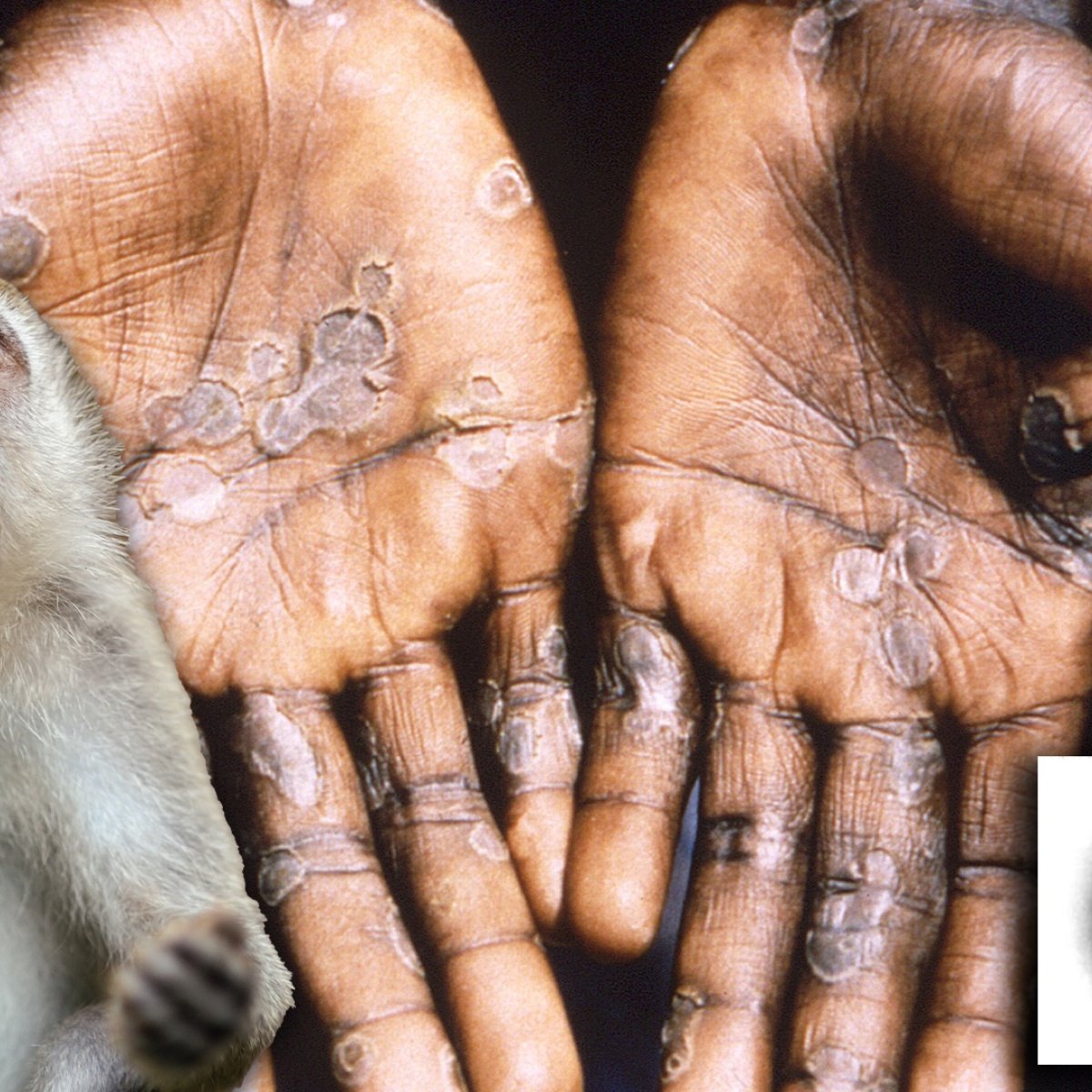 4 new confirmed cases of monkeypox have been added to the general figure for Portugal, which rose to 120 with the latteraccording to the most recent report issued by the health authorities of that country.

The General Directorate of Health Iusa, explained that all the infectious conditions detected have been in men between 20 to 61 years of ageand that these have been located mostly in Lisbon and the Tagus Valley, although cases of this infection were also identified in the North and South of the country.

In addition, a spokesman for the Directorate specified that the cases are kept under strict clinical monitoring to attend to the evolution of the disease, so are stable and uncomplicated, as reported by international media.

How many cases of monkeypox are there?

Since the reappearance of this zoonotic disease, derived from the “monkeypox” virus, in the United Kingdom on May 7, at least 257 confirmed cases and about 120 suspected cases in 23 countrieswhile in Spain, which is the European country with the most confirmed cases, it already has more than 132 infected people.

They present a barrier against “Monkeypox”

Chilean authorities reported that they have made progress in developing an action plan for the prevention of monkeypox in the country.

So its main lines of action, priority is given to timely laboratory diagnosis through PCR tests and supervised isolation of suspected or confirmed casesIn addition, information channels will be implemented for travelers and the community in general.

Although there are no confirmed cases in the country, it is known that a 35-year-old traveler of Chilean nationality is infected abroad, after his recent visit to Spain, although he is stable, he is admitted to a hospital in Bologna.