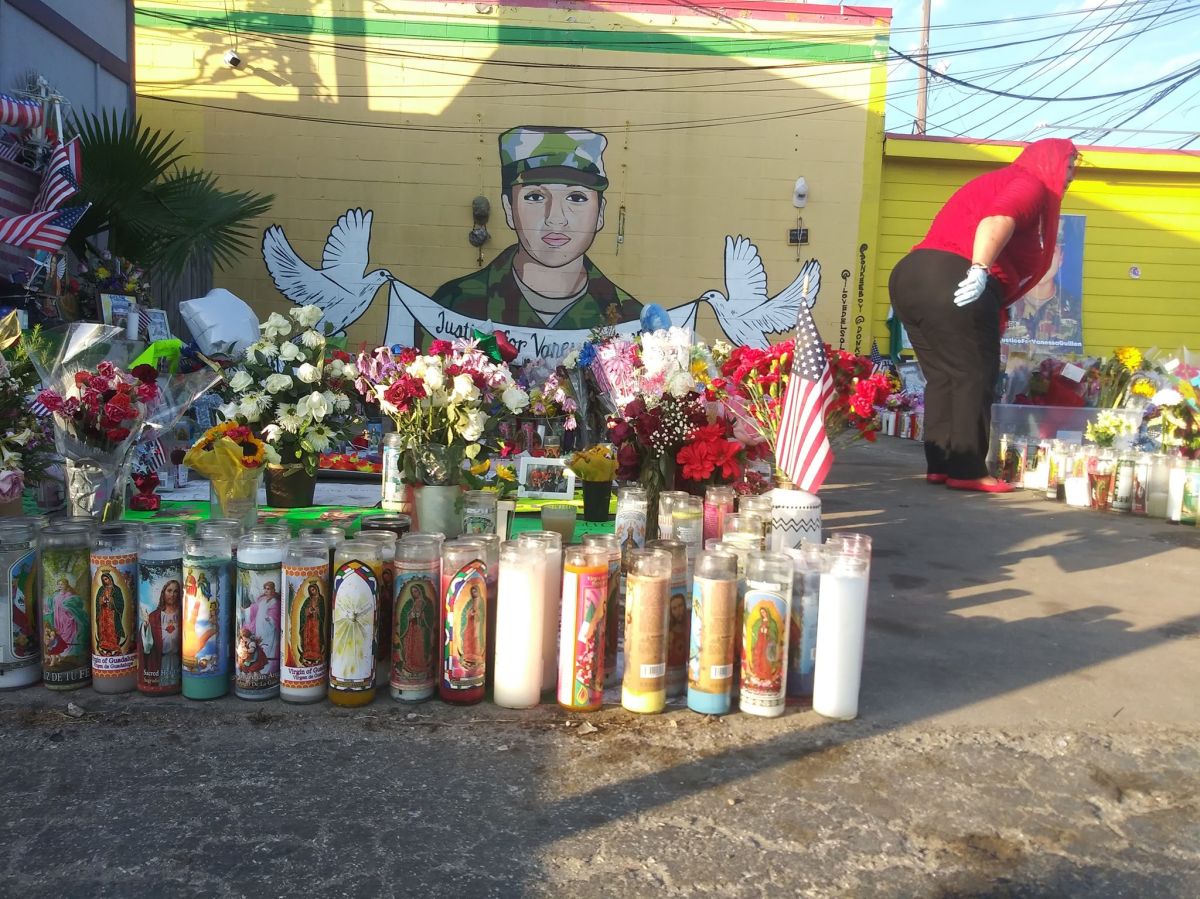 HOUSTON – More than two years have passed since the tragic death of Hispanic soldier Vanessa Guillén, since the day she disappeared from the Military Base Fort Hood his family has not stopped fighting for his memory.

Vanessa’s death has shaken the military establishment and since her death important measures have been implemented to protect the integrity of soldiers, not only at Fort Hood, but throughout the United States Army.

In another important achievement, Vanessa’s memory continues to be honored.

The House of Representatives in Washington passed a law that will allow a post office in Houston to be named after Vanessa.

“Vanessa holds a very special place in the hearts of my voters and in the Houston area,” Garcia said as he announced the bill’s approval Thursday night.

HR 224 was introduced by Houston Congresswoman Sylvia García, who has been one of the congresswomen who has most promoted a justice process for Guillén’s death that occurred at the Fort Hood military base in central Texas.

Guillén was 20 years old when she was murdered on April 22, 2020. Her family launched an intense campaign to clarify her death and lead the authorities to charge Aaron David Robinson, also a member of the army.