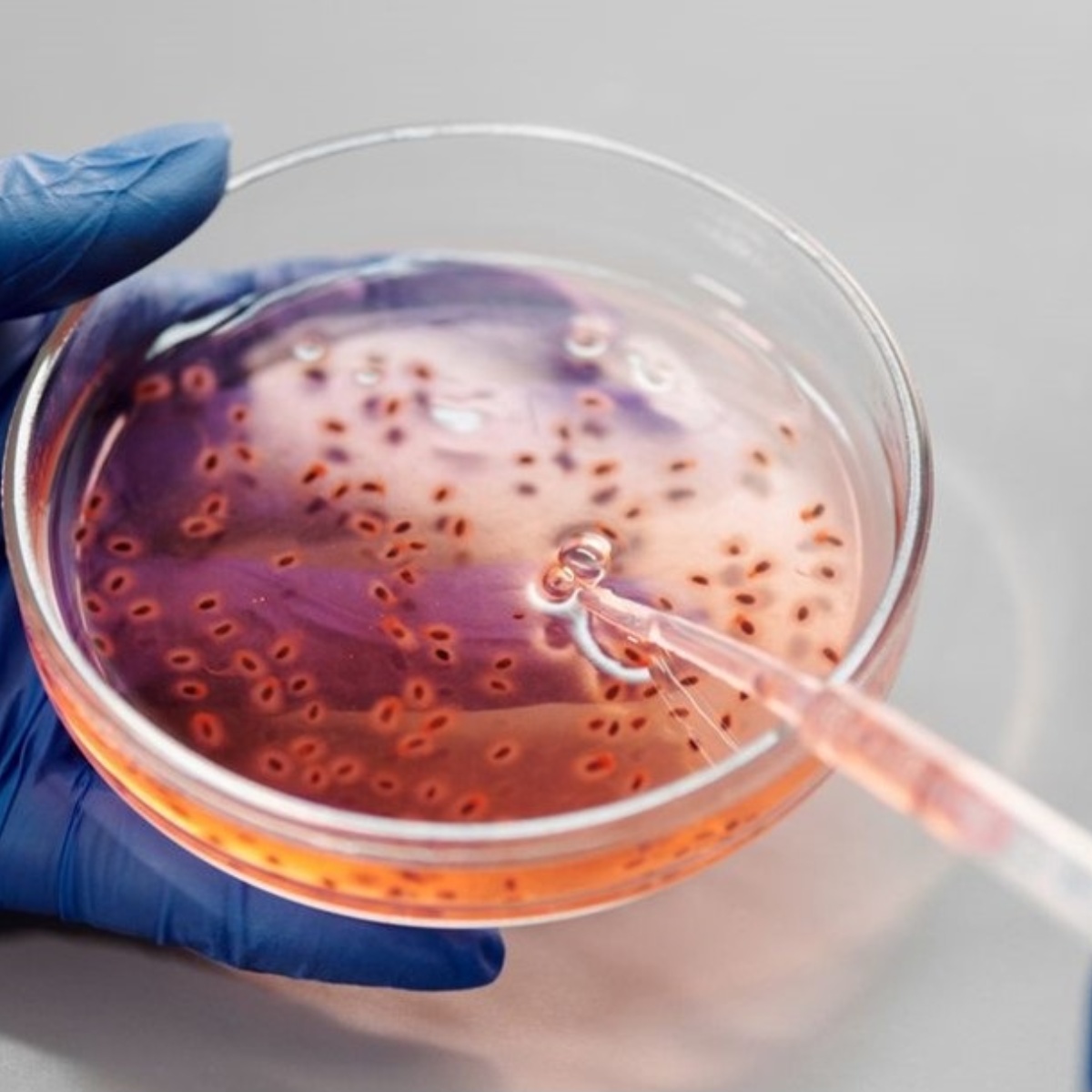 The United States sets off the alarms, due to the identification of a “potentially deadly” bacterium, which can cause diseases such as melioidosis, according to the Centers for Disease Control and Prevention (CDC). It is an organism called Burkholderia pseudomalleiwhich had only been detected on land and water in parts of Thailand, northern Australia, Puerto Rico, and Mexico.

The virus was detected in soil and water in the Gulf Coast region of mississippi,after two unrelated people, but who lived near the infected area, became seriously ill during this 2021 and 2022.

After the discovery, the CDC alerted doctors and the entire country to prepare for a possible outbreak, so they asked to be aware of the characteristic signs of the disease.

Bacteria draws the attention of experts

Given the presence of the bacterium, experts have linked the cases with the consequences of global warming, since there were only cases in some areas of Ecuador, El Salvador, Mexico, Panama, Brazil, Haiti and Peruit is known that the disease has a zoonotic origin, since melioidosis has been detected in sheep, pigs, goats, horses, dogs, dolphins, tropical fish, monkeys and some zoo animals.

Scientists dedicated to the study of these bacteria have indicated that it may be present in the Gulf of Mexico.

It may interest you: New virus in China would have its origin in this little animal

Last year, 13 cases were registered in the United States, of which the majority presented sudden acute discomfort, fever, joint pain and headache; pneumonia and gastroenteritis. Also abscesses in the body and blood infection, derived from the interaction with the bacteria. However it can also appear as a respiratory condition with a fatality rate of 30%.

The most common form of contagion is through contact with contaminated water and soil, especially if there is a skin wound, also by inhaling the bacteria.