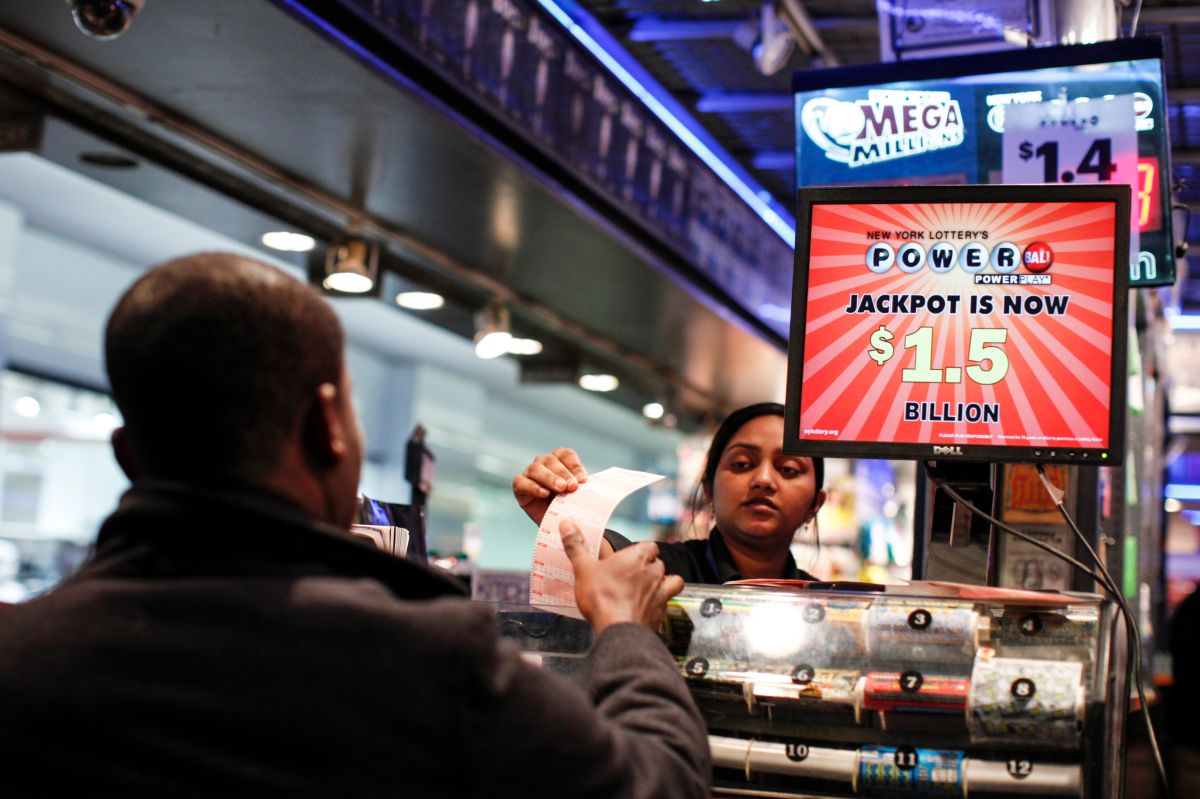 More than $180 million is currently up for grabs in the Powerball – Photo: KENA BETANCUR/AFP/Getty Images.

There are countless lottery games in the United States, being the Powerball one of the most popular and important of all the United States. Thousands of inhabitants of the country play daily, with the illusion that they could become the winners of a prize that could come to remedy all the problems of their lives.

Although until recently, all bets were on the Mega Millions due to the great prize that was at stake, Powerball is also offering a good sum of money since last Monday, August 1, the accumulated jackpot was $187 million, which, up to this moment, does not seem to have an owner yet.

If you don’t know much about how to play Powerball, what the red ball consists of, and how it can increase your winnings, here we explain this element and why it is important to consider it.

How is Powerball played, and what is the red ball?

When you play Powerball, you choose 6 numbers from 2 different groups. In the first one, players choose 5 numbers from 1 to 69 for the white balls, and in the second one, only one number from 1 to 26 for the red ball, which is also known as “Powerball.”

There are a total of 9 ways to win money in Powerball, which are the following: