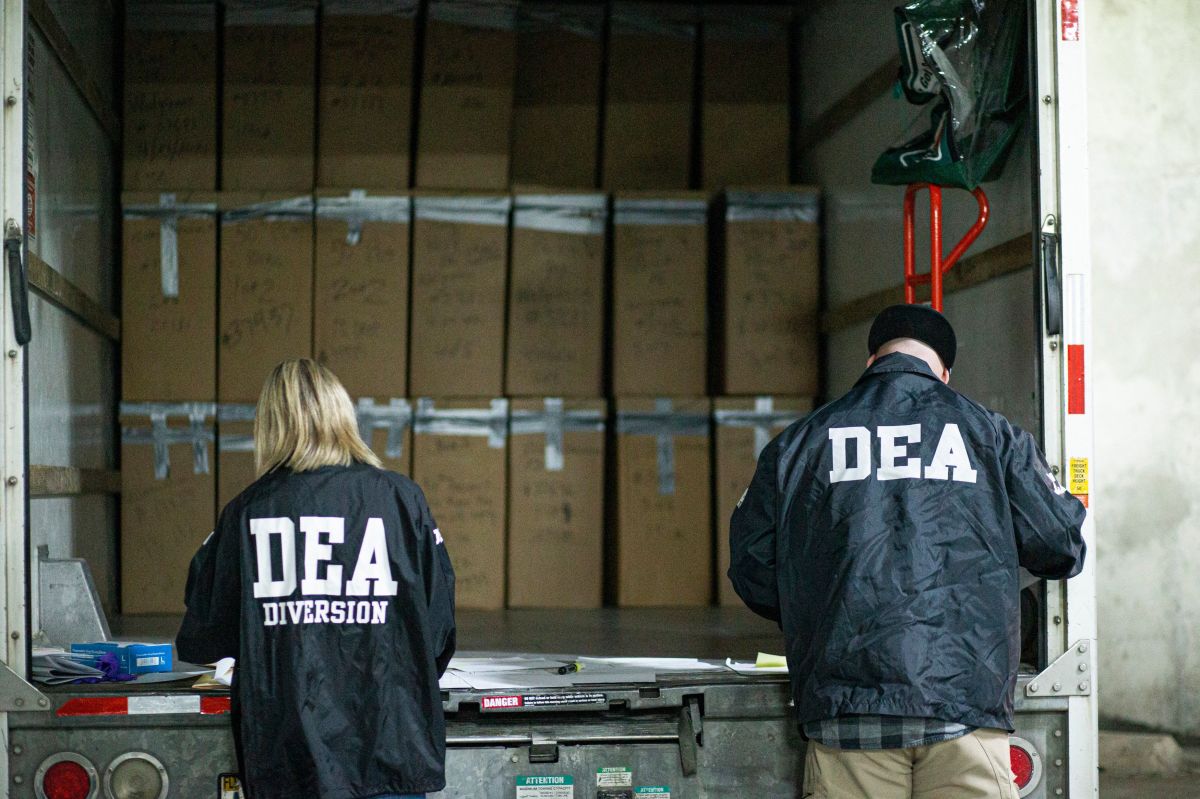 Juvenal Andrade Mora was arrested on suspicion of having sold more than 48 pounds (21 kilos) of crystal methamphetamine in Manhattan and Queens (NYC), to an undercover agent.

Investigators believe that crystal methamphetamine originated in Mexico. The street value of the drugs is estimated at more than $2 million, according to FoxNews.

The 37-year-old suspect was arrested Wednesday in Manhattan and charged with criminal sale of a controlled substance, authorities said yesterday. According to court documents, Andrade Mora traveled to New York City from his residence in Winston-Salem, North Carolina, and allegedly met with an undercover officer at noon Monday, May 9 on Northern Boulevard in Flushing, Queens. Over there, He gave the agent a kilogram of methamphetamine wrapped in a green sweatshirt.

Authorities say Andrade Mora and the undercover officer arranged a second meeting and the sale of another 19 kilograms of methamphetamine for a $220,000 wholesale price. Agents and officers they tracked the suspect using electronic surveillance to North Carolina and then to Atlanta, Georgia.

Andrade Mora returned to New York on May 11 and allegedly met the undercover officer again in Manhattan, directing the officer to a black suitcase on 155th Street and saying the drugs were inside. The undercover agent took the merchandise and the suspect was arrested.