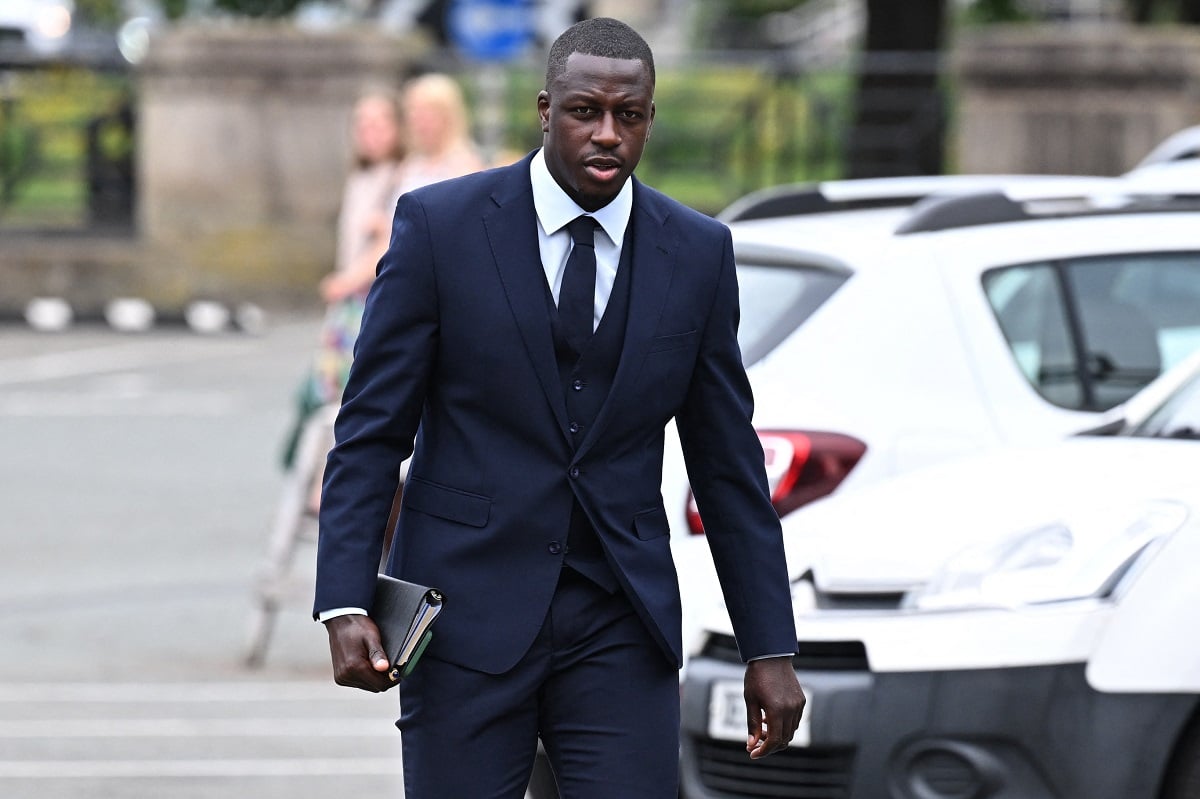 The accusing prosecutor called him a “predator” and now revealed more chilling details at the start of the trial facing French soccer player Benjamin Mendy for the eight accusations of rape which he allegedly committed between 2018 and 2021.

Mendy, 28, is on trial at Chester Crown Court in England. The prosecutor began his intervention by saying that Mendy came to “turn the search for victims to have sex into a game” and he did not care about skipping the line of consent of the ladies to have sexual relations.

Unpleasant and reprehensible situations of the case have already been known, such as the one published TheTimes. Mendy allegedly raped three women in the same night after organizing a party at his mansion, the one he had to commit these crimes.

They persecuted women for sexual purposes

Timothy Cray described Mendy as a “predator” because he assures that this person persecuted women for sexual purposes along with his friend Louis Saha Matturie, who is also among the accused.

“The acts that the defendants (Mendy and her friend Louis Saha Matturie) committed together show a callous disregard for the women they were pursuing. In their minds, and this could not be clearer, the stream of women they brought into their homes existed solely to be persecuted for sexual purposes,” the prosecutor charged.

In addition to this, Cray described what Mendy and his friend did to keep the girls incommunicado when they were in his mansion located in Mottram St Andrew (Cheshire).

He recounted that the victims were locked in “panic rooms” under lock and key and isolated without their cell phones. “Mendy didn’t want Pep Guardiola to see him on Instagram with a bunch of girls”said the prosecutor.

And he stated that two of the witnesses allege rapes in panic rooms and “felt that they were locked up.” For this reason, the prosecutor stated that Mendy “showed indifference and insensitivity” with the eight victims who accuse him.

It should be noted that Benjamin Mendy, a Manchester City player, has declared himself innocent of everything he is accused of.

You might also be interested in:
– England prosecutor accuses Manchester City figure of being a sexual “predator”
– Manchester City star pleads not guilty to eight counts of rape
– “When you shake hands with someone you have to look them in the eye”: What Tuchel said after the clash with Conte