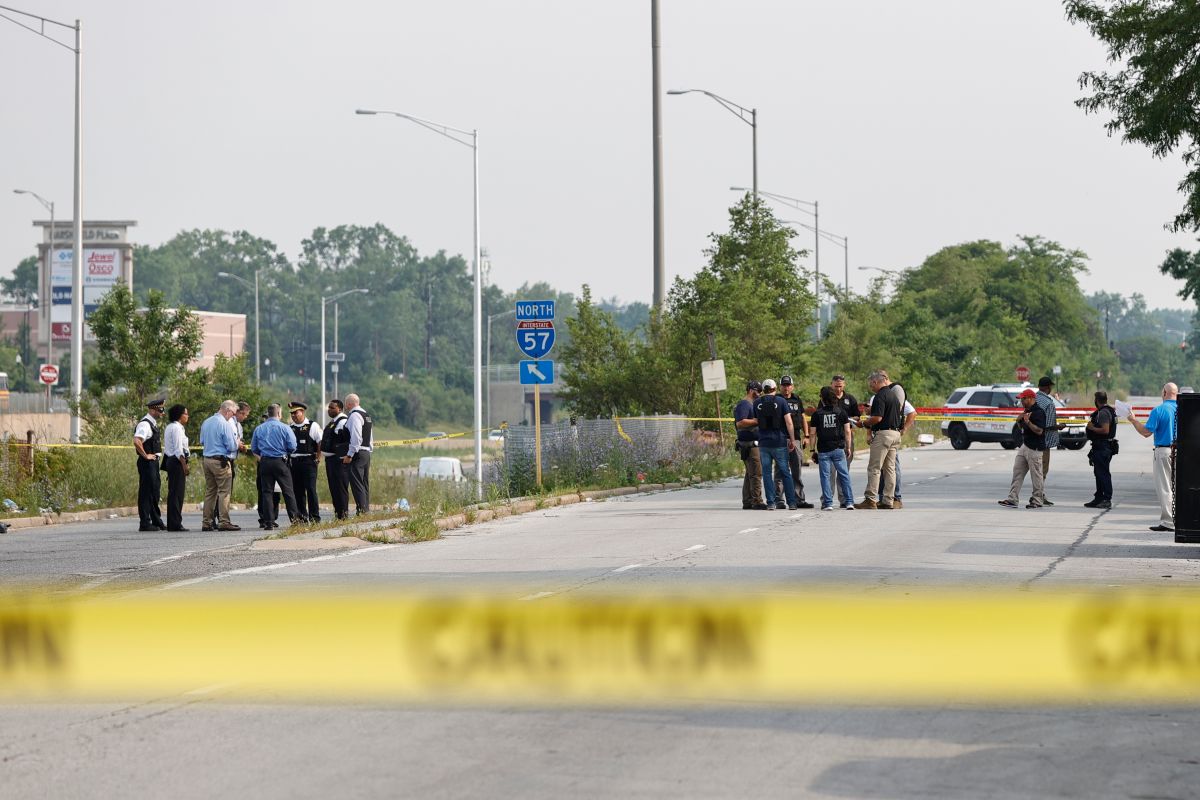 A pregnant woman was found beheaded while her family was planning her baby showerreported the police.

The Police arrest Liese Dodd’s ex-boyfriend, Deundrea Holloway, on suspicion of murder After that His remains will be found at his home in Alton, Illinois.June 9.

The 22-year-old’s head was found in a dumpster outside his apartment, court documents obtained by the St. Louis Dispatch revealed.

Dodd, who was eight months pregnant, she was due to give birth to her first child in July and her family was planning her baby shower which will take place this month.

Dodd’s mom, Heidi Noel, told KMOV: “We were excited and gathering the items you need to have a baby.

“A name had not yet been fixed. (She) called him ‘my little bean’. So we were essentially calling the baby ‘baby bean.’”

Alton Police Chief Marcos Pulido told reporters that Noel found her remains when he went to visit her.

He said she was “savagely murdered”, adding that it was “beyond irreprehensible”.

Pulido said: “This daughter, this mother-to-be and her family were in the planning stages for a baby shower that was supposed to be at the end of June, but now instead the family is planning a funeral for what a monster did.”

Police revealed that Dodd and Holloway, also 22, dated on and off for about two years, KMOV reported.

Holloway has been charged with two counts of first-degree murder and intentional homicide of an unborn child.

He has also been charged with dismemberment of a human body, concealment of death by homicide, and motor vehicle offenses.

Madison County State’s Attorney Thomas Haine said, “We believe the evidence will show that the defendant’s horrific actions here killed both a young woman and the child she was carrying.

“In the eyes of the law, these two murders are the same and he will now face justice for both.”

Neighbors told KMOV they are praying for Dodd’s family.

Read more
* Hispanic arrested as a suspect in the case of a Texas mother found dead in the trunk of her own car
* VIDEO: Record flooding washes away homes, bridges, and roads, forcing closure of Yellowstone National Park
* Terrifying video shows how amusement ride is released in the air and parents see their children fall to the ground