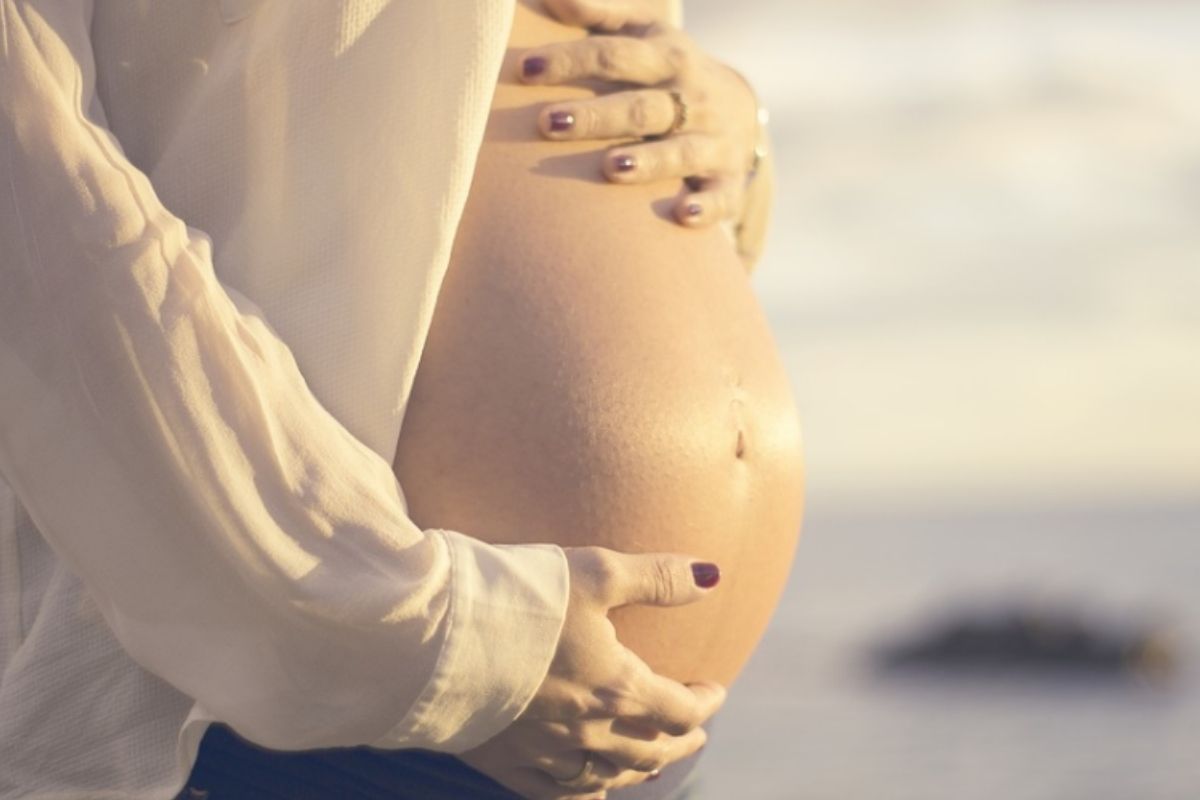 A woman expecting twins, whose identity has not been released, is in critical condition after her boyfriend sets her on fire.

According to the police, the events occurred after Devonne Marsh, 41, had a heated fight with his girlfriend, 26, at his home near Packard Street Outer Drive in Detroit, Michigan, on January 14.

After the fight, according to WJBK, Marsh sprayed the mother of his twins with lighter fluid and set it on fire.

According to Wayne County Sheriff’s Office records, the defendant faces felony charges of assault-bodily harm less than murder and assault with a dangerous weapon, plus one charge for possession of a loaded firearm in a vehicle, which is considered a misdemeanor.

The aforementioned medium also revealed that the victim is hospitalized due to severe burns that cover 60% of your body; So far it is unknown what the current situation of their babies is and if they will survive.

Detroit Police Commander Michael McGinnis told the same outlet that the woman had traumatic injuries: “How do you do this to another human being? I can’t, it’s unimaginable. I saw photos and just the pain he must be suffering, I can’t imagine.”

Meanwhile, Sergeant Kayla Williams in charge of directing a domestic violence unit of the Detroit Police Department pointed out that the 26-year-old woman’s assault was initially reported by an informant since the victim feared that the father of her twins would retaliate. .

“I want to applaud her for coming forward. I want to let you know again that you are not alone. She has (by her side) the men and women of the Detroit Police Department to support her,” said Kayla Williams.

The assailant appeared in court earlier this week and remains in custody on $5,000 bond as online records show.