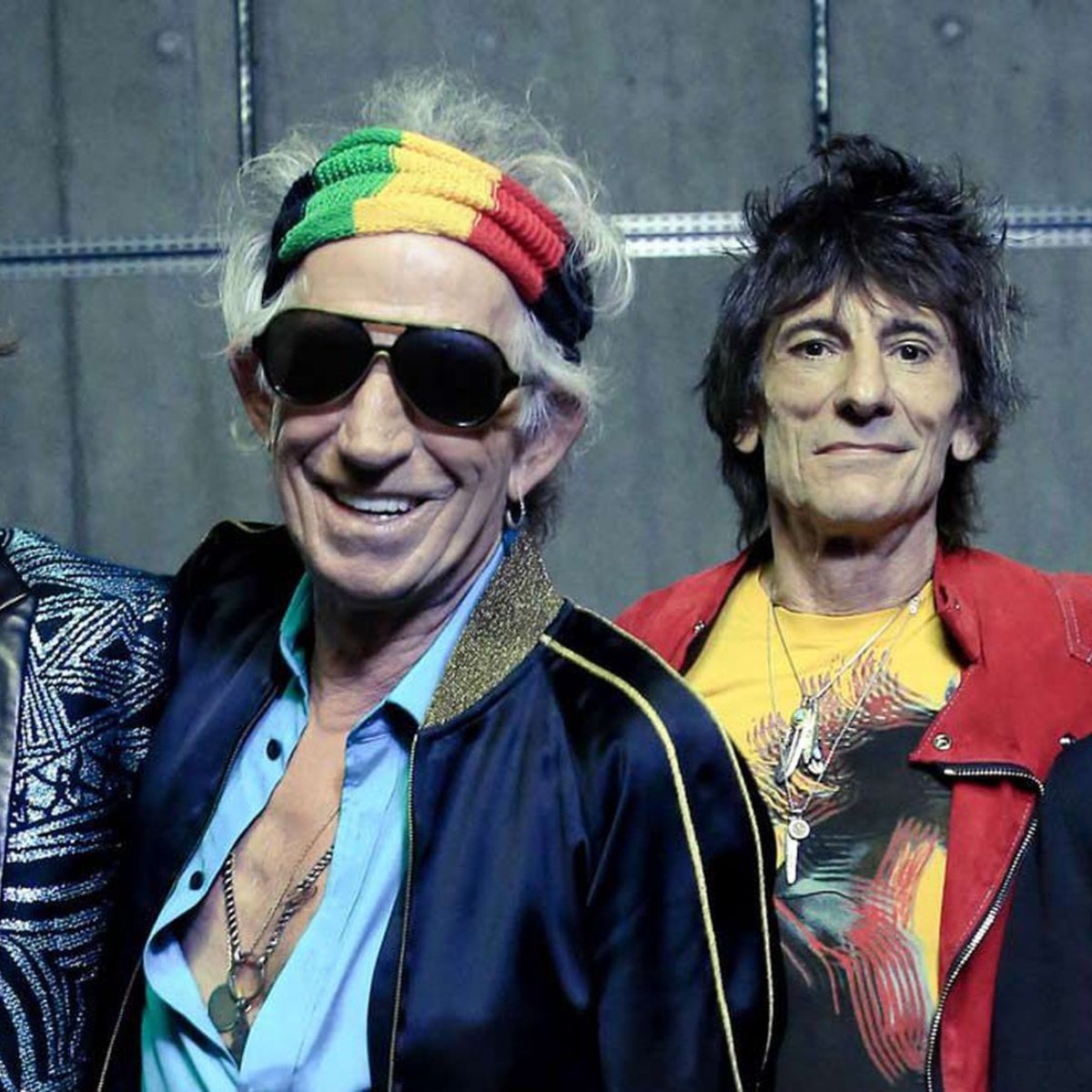 the iconic band Rolling Stones is finalizing its most recent tour in the city of Berlin, Germany and at the same time they are celebrating 60 years of performing their famous rock songs live and on stage.

In this context, today they have just made the premiere of the first episode of a series and documentary about the incredible trajectory of the band. Although this documentary has a totally innovative and updated approach to the four rockers and their incredible band.

This is the project titled My Life Like a Rolling Stone and will be composed of a total of four episodes. This number of episodes was chosen since each one will be about the life of each of the members: Mick jagger, Keith Richards, Ronnie Wood Y charlie watts.

Where and why to see My Life Like a Rolling Stone?

This series will be available on a streaming platform called DirectTv Go and we tell you in AmericanPost.News what you will find in the documentary. As we mentioned above, it is a current look at the life of the rockers, which is why it is made up of an interview that they conducted in 2022.

So it is the voice of the same musicians who will tell you their life, that of charlie watts and how everyone has experienced the phenomenon of the Rolling Stones, while revealing what lies behind the myths that have arisen around them.

This is what you will see in the first episode based on Mick jagger in which he explains what his life was like before and after fame, he also explains what inspired his music. As a bonus, you will find other famous rockers, like Bon Joviwho share the meaning of the musician for the industry.

How many Rolling Stones are left alive?

The legendary band Rolling Stones has so far lost charlie wattwho sadly passed away on August 24, 2021. The band even dedicated a tour called “No Filter” in his name that took place in September of the same year.

Likewise, Brian Jones who also died in 1969 in a controversial accident in a swimming pool. They also lost the one known as the sixth member, Ian Stetwartbut in 1985.