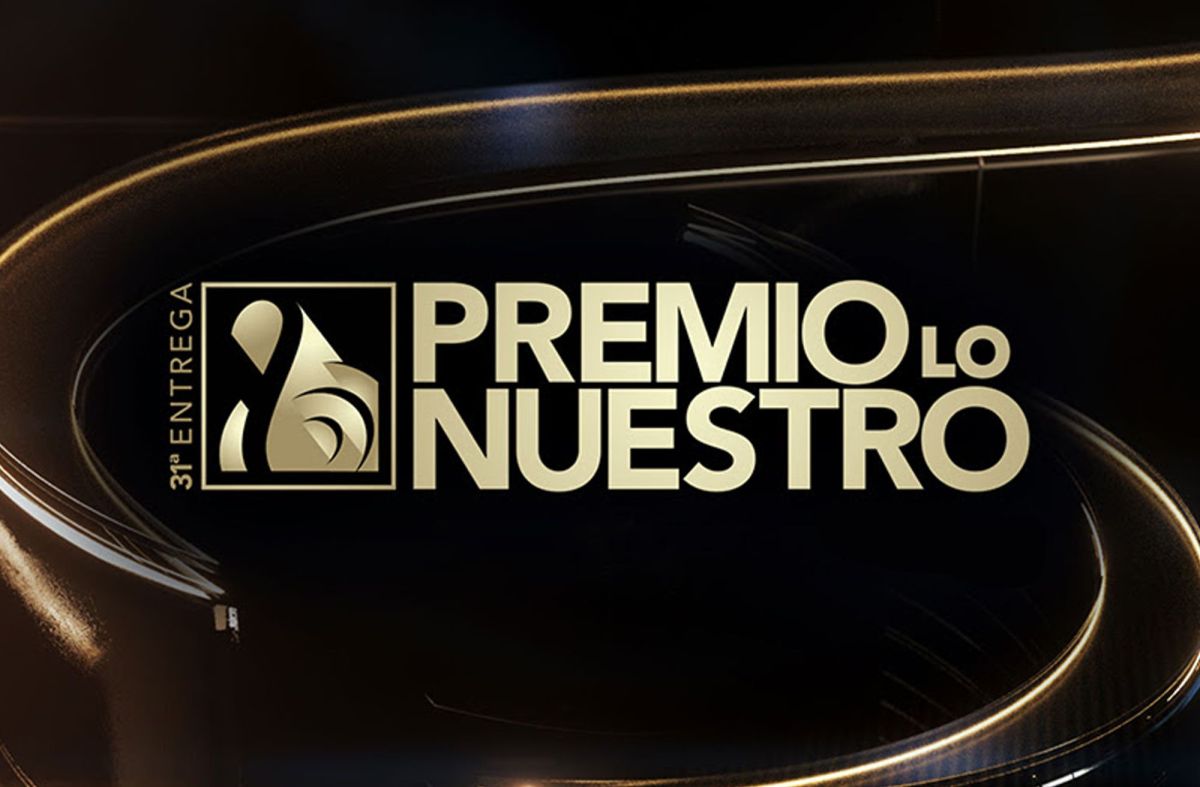 In the 34th edition of Lo Nuestro Awardthe big winner and absentee of the night was the Puerto Rican singer bad bunnywho won six awards, and of the Mexicans who received love from the public who voted for them on networks were Grupo Firme, Ángela Aguilar, Christian Nodal and Calibre 50.

This Thursday the party was held to celebrate and recognize the best of Latin music, which featured the FTX Arena in Miami, Florida, as the venue for the great party that had Gabriel Soto, Yuri, Alexandra Espinoza and David Bisbal as drivers.

As in previous years, the winners of the 35 categories were chosen with the votes of the fans. Next, we present to you all those who were consecrated at the Univision gala, Premio Lo Nuestro 2022.

Song of the Year: ‘Bichota’ by Karol G

Collaboration Of The Year – Urban: ‘AM Remix’ by Nio Garcia, J Balvin and Bad Bunny

Song Of The Year – Pop-Urban/Dance: ‘Pepas’ by Farruko

Crossover Collaboration Of The Year: ‘In Da Ghetto’ by J Balvin and Skrillex

Song Of The Year – Tropical: ‘Bebé’ by Camilo and El Alfa

Norteño Song Of The Year – Regional Mexican: Calibre 50 with ‘Te Volvería A Elegir’

Song Of The Year – Urban: ‘Bichota’ by Karol G

Collaboration Of The Year – Pop: ‘Couple Of The Year’ included Sebastián Yatra and Myke Towers

The Perfect Mix Of The Year: ‘Volví’ by Aventura and Bad Bunny

Group or Duo of the Year – Pop: CNCO

Group or Duo of the Year – Regional Mexican: Firm Group

Song Of The Year – Pop: ‘Tan Enamorados’ by CNCO

Song Of The Year – Pop/Ballad: ‘Amen’ by Ricardo Montaner, Mau and Ricky, Camilo and Evaluna Montaner

DJ of the Year: DJ Adoni

Song Of The Year – Regional Mexican: ‘A La Antigüita’ Calibre 50