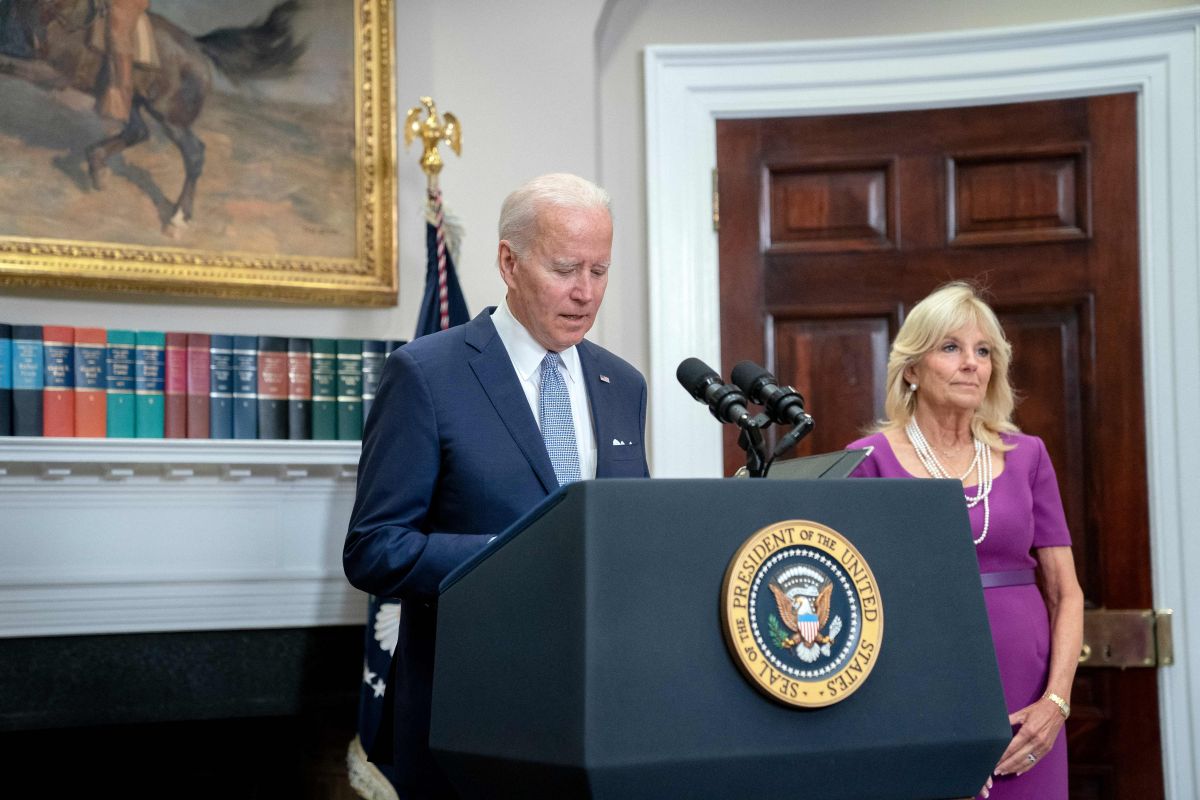 The president of the United States, Democrat Joe Biden, respects the country’s Supreme Court and does not question its legitimacy despite the decision to revoke legal protection for abortion, Roe vs. Wade, which he called “terrible, painful and devastating”.

After a journalist asked if the president questions the legitimacy of the Court, White House spokeswoman Karine Jean-Pierre assured that Biden sees the Supreme Court as legitimate and that he respects it.

“What he believes is that this particular decision that was made yesterday is extremist and misplaced, and this is something he will continue to say. But obviously he sees the Court as legitimate and respects it,” said Jean-Pierre. at a press conference aboard the presidential plane Air Force One, in which Biden traveled to Europe to attend the G7 and NATO summits.

The president of the Democratic Party – to which Biden belongs -, Jaime Harrison, called the country’s Supreme Court “illegitimate” yesterday.

The ruling to overturn Roe v. Wade of the High Court was approved with the support of six of the nine judges of the highest US judicial instance and maintains a Mississippi state law that restricts abortion from 15 weeks of gestation.

However, the conservative majority of the Court decided to go further and revoke the precedents established in the past by the court itself that protected that right.

The decision did not come as a surprise, since the draft of the opinion was leaked last May to the media.

With Friday’s ruling, states that choose to do so will be able to outright ban abortion.