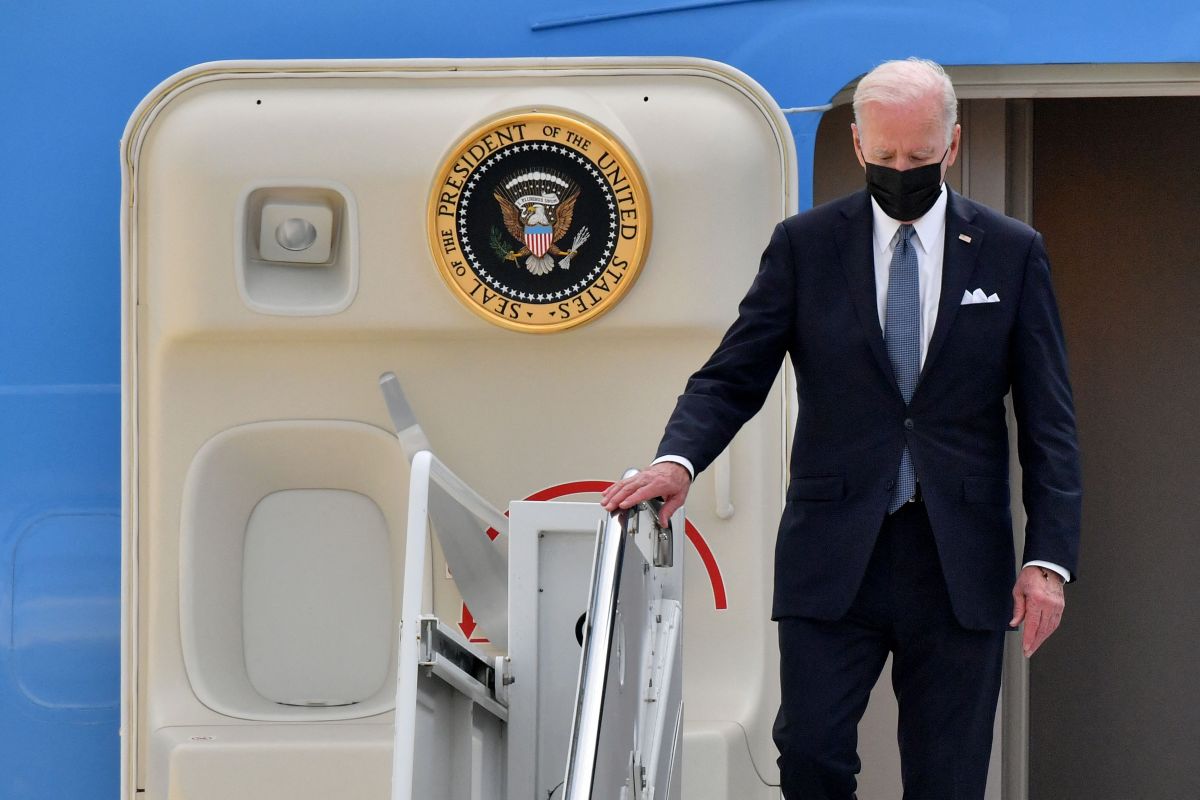 US President Joe Biden said on Sunday that cases of monkeypox should concern “everyone”, which continues to baffle medical officials around the world, an outbreak that was identified in Europe and the United States.

“Everyone should be worried about [eso]”, said the president on a trip to South Korea, while speaking with several journalists before agreeing on Air Force One for Japan, reported Reuters.

“It is a concern because if it were to spread, it would have consequences,” he said in his first public comments on the disease.which come as multiple outbreaks of monkeypox were reported in Africa, followed by others in the United States and Europe.

“We’re working on it, it’s hard to figure out what we do,” Biden added.

For his part, the president’s national security adviser, Jake Sullivan, told reporters that the country has a supply of “vaccine that is relevant to treating monkeypox.”

“We have vaccines available to be deployed for that purpose,” he said. Sullivan said that Biden was receiving regular updates on the outbreak.

So far, at least 80 confirmed cases of the disease have been reported worldwide and another 50 suspects, in the United States only two cases have been confirmed. after a man in Massachusetts was diagnosed with monkeypox. The other case is of a man in New York City who tested positive.

Cases have been reported in Britain, Spain, Portugal, Italy, the United States, Sweden and Canada, all by people who were reported to have no history of travel to Africa. This week confirmed cases were reported in France, Germany, Belgium and Australia.

Although the disease has not claimed the lives of those infected, this global phenomenon has surprised medical specialists.

“This surprises me. Every day I wake up and there are more infected countries,” said Oyewale Tomori, a virologist and member of the advisory council of the World Health Organization (WHO).

“This is not the kind of spread that we have seen in West Africa, so something new may be happening in the West,” he added.

Monkeypox: what is known about the unusual outbreak detected in various regions and why it will not be “like another covid pandemic”
WHO anticipates more cases of monkeypox will appear
Monkeypox: how it differs from the devastating human smallpox eradicated 40 years ago