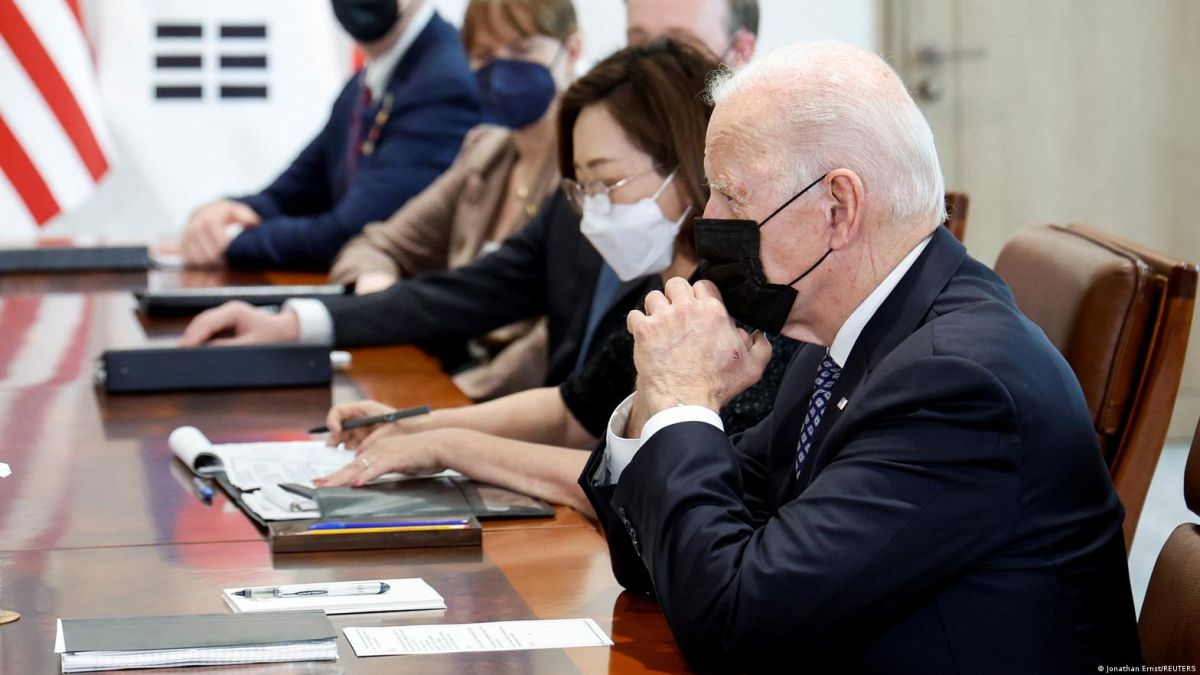 President Joe Biden travels to Japan this Sunday on the second leg of his Asian tour, in which he seeks to strengthen the presence of the United States in the face of the rise of China and the risk of a North Korea with nuclear weapons.

Authorities from both countries warned that North Korean leader Kim Jong-un could aggravate regional tensions with a nuclear test during Biden’s visit to the region.

At a joint news conference with Yoon, Biden cited a “competition between democracy and autocracy” in the world, saying the Asia Pacific region is key in the dispute.

“We talked extensively about the need to expand this beyond the United States, Japan and Korea to include the entire Pacific and the South Pacific and the Indo-Pacific. I think this is an opportunity,” he stated.

While China is America’s main rival in that fight, Biden illustrated the challenges Russia poses by signing a $40 billion aid package in Seoul for Ukraine in its war with Moscow.

Before leaving South Korea, Biden was due to meet with the chairman of Hyundai to celebrate the auto giant’s decision to invest $5.5 billion in an electric car plant in the southern state of Georgia.

He also hoped to go with Yoon to visit US and South Korean soldiers based in the Asian country.

In Japan, Biden will meet with Prime Minister Fumio Kishida and Emperor Naruhito on Monday, and on Tuesday he will participate in a summit with the rulers of Australia, India and Japan.