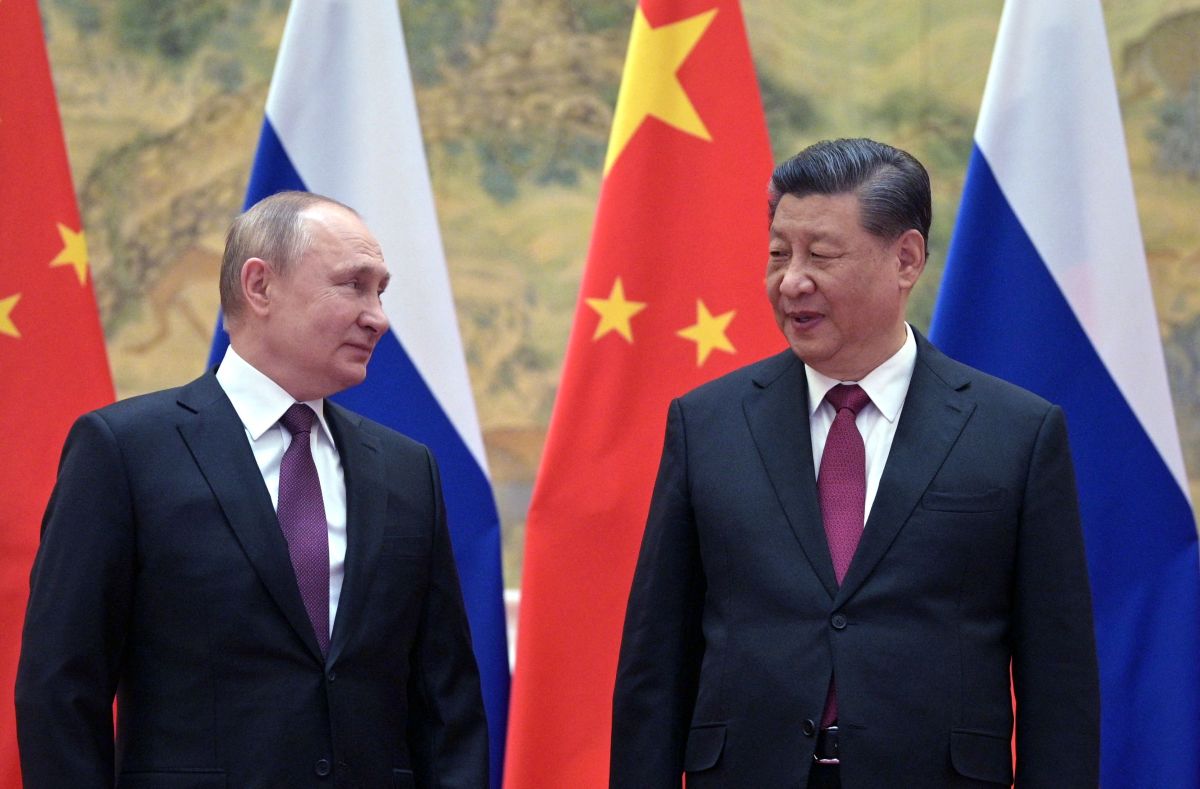 Xi Jinping, President of China, held a dialogue this Friday with the President of Russia, Vladimir Putin, before the invasion of Ukraine in which he asked him to leave the “Cold War mentality” and resolve the conflict through diplomacy.

“(China) supports Russia in the resolution through negotiations with Ukraine”, were part of the statements collected by the Chinese state channel CCTV, in a summary of the telephone call between the two leaders.

Likewise, the Beijing Foreign Ministry supported the president’s statements urging that the conflict be resolved through diplomatic channels; however, he did not condemn the deaths resulting from the Russian offensive.

President Xi pointed out in the reading of the call picked up by CCTV television that the situation in eastern Ukraine has undergone rapid changes, so China supports Russia and Ukraine resolving their differences through negotiationInfobae reported.

“China holds that the Cold War mentality must be abandoned completely and a balanced, effective and sustainable European security mechanism must finally be established through dialogue and negotiation,” Xi Jinping continued, in remarks obtained by the news agency. Xinhua official.

Faced with the escalation of violence promoted by Putin by authorizing the invasion of Ukraine by sending troops and air strikes inside the country, Beijing has chosen to take a more cautious stance, and despite supporting the diplomatic route, has avoided classifying as “invasion” the actions undertaken by the Kremlin.

Meanwhile, Putin described during his communication with Xi Jinping that Russia is conducting a “special military operation,” adding that NATO and the United States have long ignored Russia’s security concerns.

Hours earlier, the president of Ukraine, Volodímir Zelenski, sent a televised message in which he addressed President Putin directly to ask him to negotiate in the face of the conflict between the two nations.

“I want to once again address the President of Russia. On all territory of Ukraine there is fighting. Let’s sit at the negotiating table to stop the death of human beings,” Zelensky said.

“You are all that protects our state Glory to Ukraine“, Said the president, who asked the Ukrainian Armed Forces to remain firm in the face of the Russian escalation.

He added that Russia lied by stating that civilians were not the target, since they began to bomb civilian neighborhoods, and drew a parallel to the Nazi offensive in 1941 during World War II.

• 22 billionaires from Russia have lost $39,000 million in a single day due to the invasion of Ukraine
• “They don’t see it as a war”: Russian Youtuber goes viral for comments on the conflict with Ukraine
• Former Ukrainian president accused of links with Russian separatists appears on the street of Kiev with AK-47 to confront the troops sent by Vladimir Putin