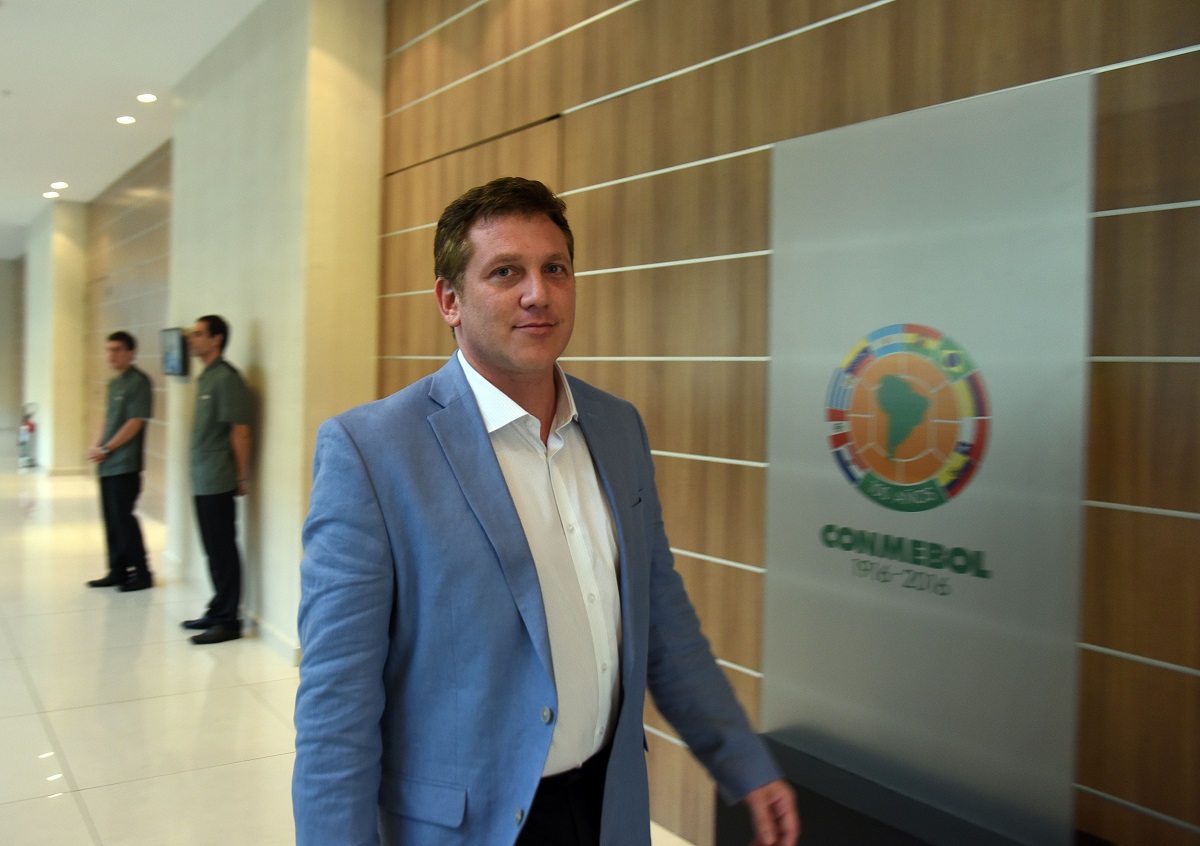 For more than six years, the Mexican Federation of Football Association has not participated in the tournaments organized by Conmebol in South America and they concentrate on competing in the Concacaf championships.

A decision that generates debates because there are those who welcome the return of Mexico. Too, a different sector of critics assures that there is no need to go to South America to compete in other tournaments.

Given this, Alejandro Domínguez, president of Conmebol, left open the possibility of having Mexico return, although that decision is more in Concacaf than in Conmebol itself.

“The doors are always open and the dialogue is also always open, but it does not depend on us, it depends more on Concacaf than on Conmebol”, declared in SNTV.

He also explained that the club format managed by both confederations would allow Mexico to compete against South American clubs.

“Today, as it is, the format is a successful format, in fact, the numbers show that it is a very successful format. It does not mean that the doors are closed, it means that it depends much more on them than on us and the same thing happens with teams that would like to play in the Copa América,” added Domínguez.

In addition, he explained that they had nothing to do with Mexico’s withdrawal from the Copa Libertadores, Copa Sudamericana and Copa América.

“Let’s remember that the Mexican teams decided to leave the Copa Libertadores, and even when our administration was, let’s say, reclassified, because they had a guest classification and we gave them the status of full member”, he concluded.

read also:
– Mexico vs. Costa Rica: schedules, lineups and how to watch this Concacaf Octagonal showdown
– Mexico “believes itself more than it is” and “made a fool of itself” in Jamaica: Jafet Soto warms up the match against El Tri