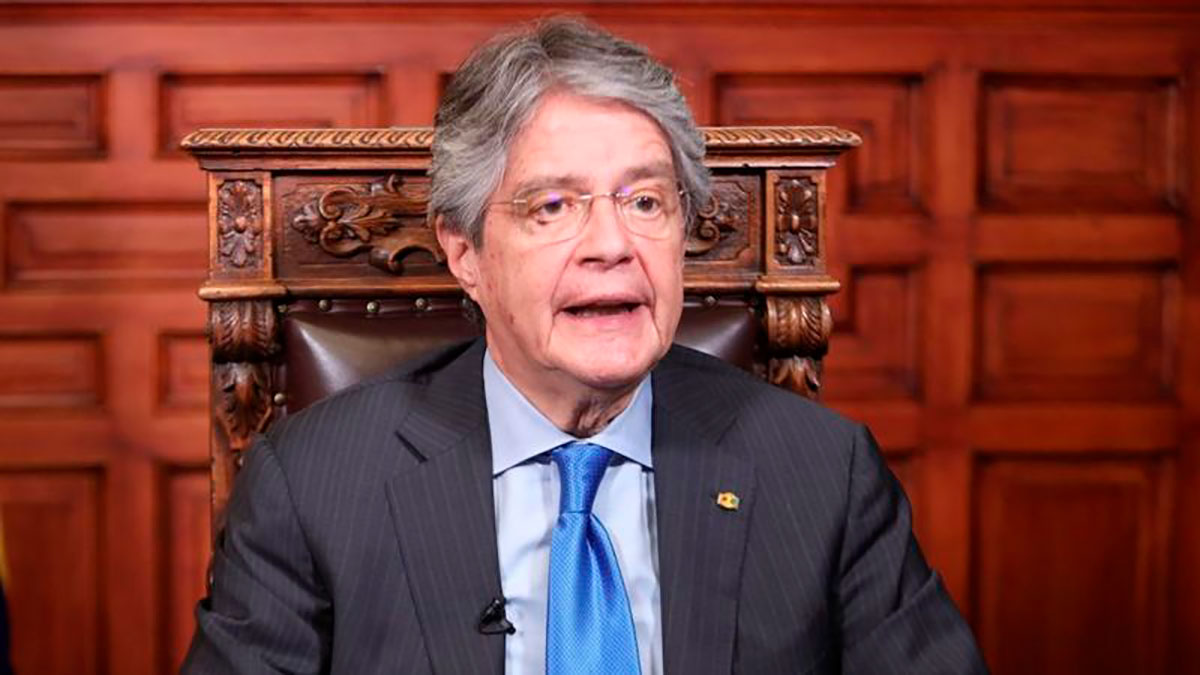 The president of Ecuador, Guillermo Lasso, declared a state of exception throughout the national territory for 60 days to combat drug-related violence.

In a speech broadcast Monday night on state television, Lasso said police and armed forces were mobilizing and that his presence would be felt “strongly” in the streets of the most affected provinces.

The president considered that there is a “serious internal commotion” in the country due to the “increase in criminal activity”, especially in provinces where statistics warn of an upturn in crime.

“In the streets of Ecuador there is only one enemy, drug trafficking,” he declared in his message to the nation, delivered in parallel to the executive decree.

The exceptional measure “has the purpose of controlling the circumstances that have been generated, reestablishing peaceful coexistence and public order,” states the executive decree.

The declaration of the state of emergency comes as Ecuador experiences a sharp increase in homicide cases: almost 2,000 so far this year.

Almost three weeks ago in the city of Guayaquil at least 118 inmates died in a prison riot attributed to rival factions linked to Mexican drug trafficking organizations.