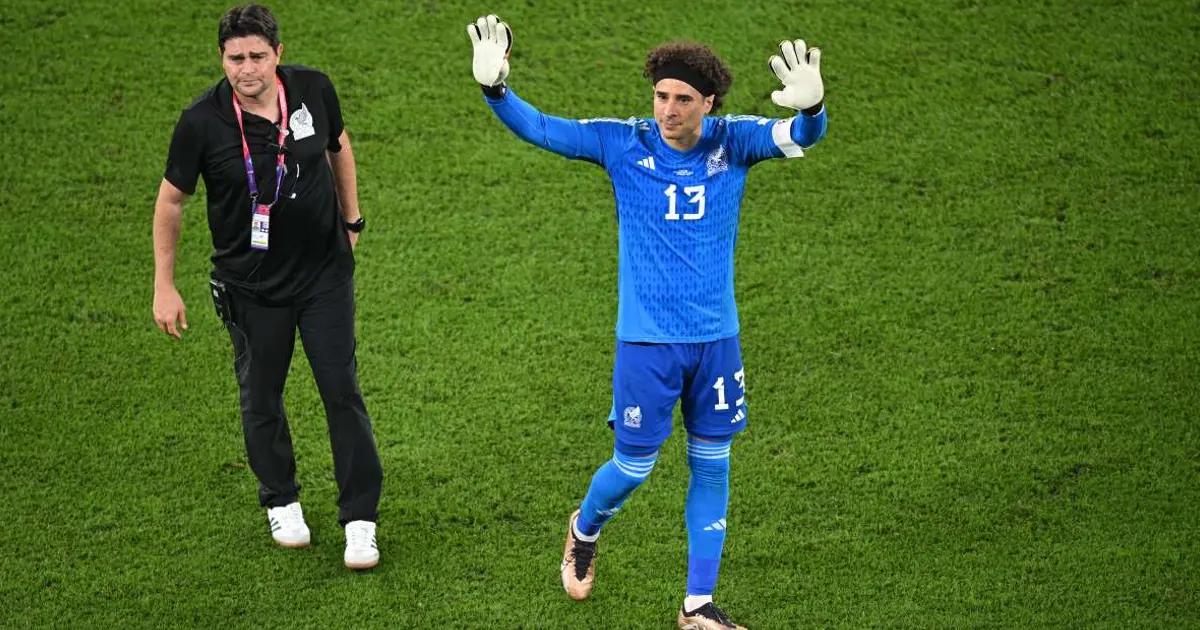 On Tuesday, the Mexican national team made its official debut in the Qatar 2022 World Cup. The team coached by Gerardo ‘Tata’ Martino achieved a scoreless draw against Poland in a hard-fought match for both teams. Mexico’s president, Andrés Manuel López Obrador, highlighted the great performance of Guillermo “Memo” Ochoa and congratulated El Tri.

Through his official Twitter account, AMLO wrote a message shortly after the match, congratulating the national team and applauding the goalkeeper’s outstanding performance.

“Congratulations to the Mexican National Team for reaching a point by getting a draw. The difference, obviously, is Memo Ochoa,” he wrote.

Guillermo “Memo” Ochoa grew again in a World Cup with the Mexican national team after he saved a penalty kick from Polish striker Robert Lewandowski in the match’s second half.

The duel was hard-fought for both teams, and they had no major chances, but in the 58th minute Héctor Moreno and the FC Barcelona striker disputed a ball inside the area, and the center-back grabbed the striker’s shirt, who ended up on the ground.

The match continued, but minutes later the VAR intervened and the referee rectified the penalty. There, “Memo” Ochoa saved Mexico by guessing the shot that was executed low and to the right of the post.

In the end, the América goalkeeper’s save was more than valuable, as the score remained unchanged, and Mexico earned a golden point for its World Cup aspirations. The goalkeeper would be chosen as the best player of the match.

AMLO was not the only one who surrendered to the veteran’s talent, as social networks were filled with positive comments for ‘San Memo Ochoa’.

Group C of the Qatar 2022 World Cup is on fire as early on, Saudi Arabia pulled off a surprise 1-2 win over favored Argentina. This result leads Mexico to look for a better outcome on November 26 against the Albiceleste.