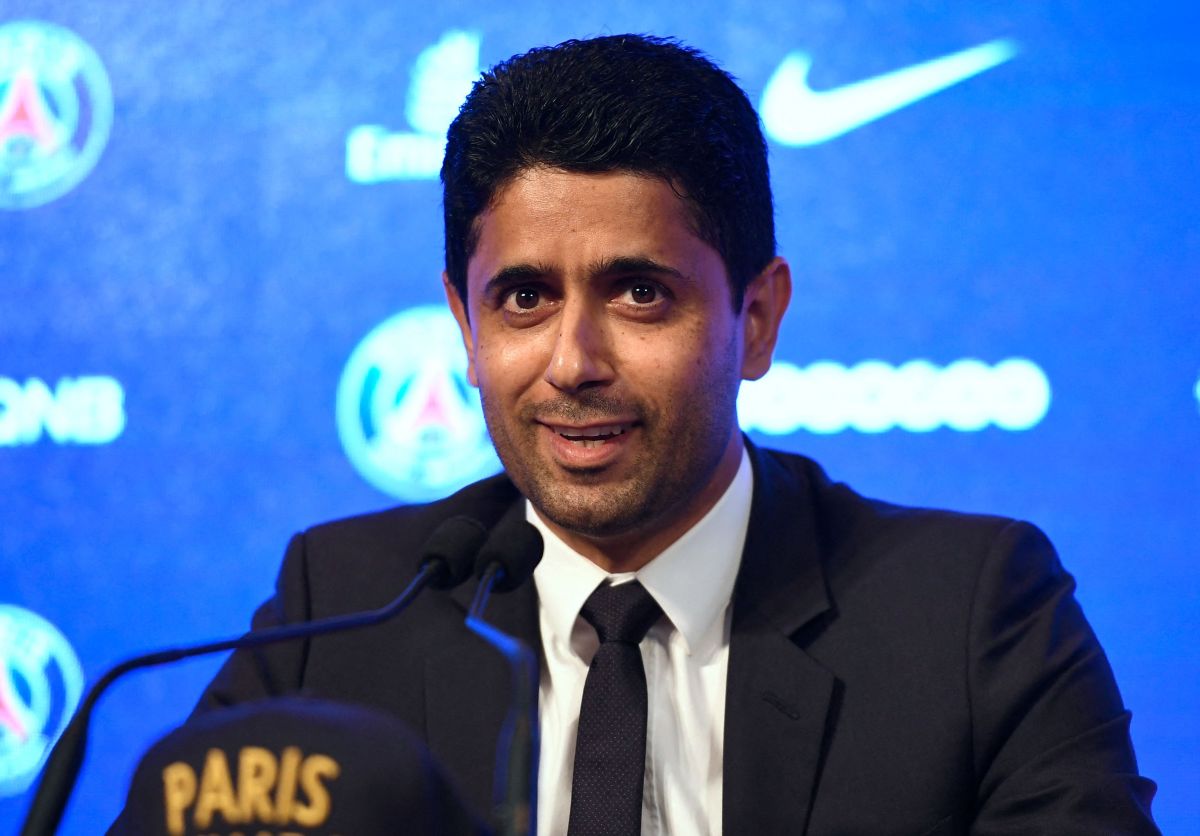 Nasser Al-Khelaïfi, president of Paris Saint-Germain (PSG) and the European Club Association (ECA), assured that the new financial sustainability regulations are a positive advance; though he warned that dangerous levels of debt and magical equity deals are not a sustainable path.

“Standards control costs. They encourage investment and new investors. They will help ensure the sustainability of football. But we have to be careful; dangerous levels of debt and magical equity deals are not a sustainable path. We have to think long term, not short term,” he said at the body’s 28th General Assembly in Istanbul.

Al-Khelaifi reviewed the objectives that the ECA set as priorities in the Assembly a year ago. Among them, financial stability, the strengthening of its relationships, the improvement of benefits for its members, diversity and inclusion and the renewal of the spirit and values ​​of the group.

“We shouldn’t focus on the past, but people shouldn’t forget where we came from a year ago. Some people tried to separate us. However, with the new ECA we are more creative, more collective, more connected. We talk, we share ideas, we listen and the ECA is stronger than ever,” he said, after thanking UEFA President Alexander Ceferin.

The PSG president also welcomed the relationship of trust with UEFA. He announced the signing of a Letter of Intent to sign a new memorandum of understanding until 2030: “It will make our association even stronger, we have rebuilt and formed an association of equals. The clubs are more committed, they have more voice. Our business value has grown,” he stated.

Al-Khelaifi highlighted the collaboration of the clubs in the new format of European competitions from 2024, which will be more exciting and inclusive, and will increase their income: “We have already seen it in France and the United Kingdom. In the United States our growth is more than 150%, with the Spanish rights still to be sold. We look forward to working with Paramount+ and the rest of our media partners and rights holders on how to reach new audiences, be innovative and stay relevant.”

A fair distribution of income and the search for new business models in the digital sphere, technology, entertainment and the metaverse, along with diversity and inclusion, were other priorities set by Al-Khelaifi for the ECA, that next year will open the door to incorporation as members of women’s clubs.