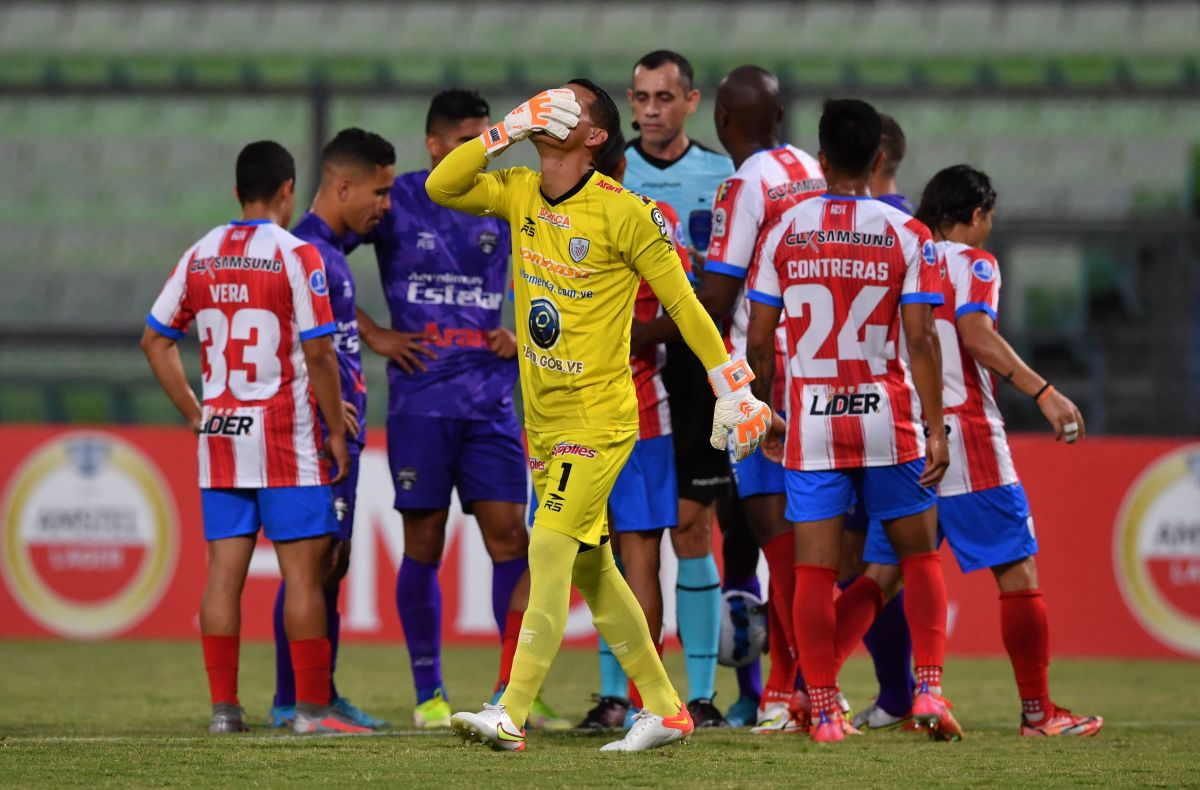 Six people, including a sports leader, died this Wednesday afternoon in Venezuela when the Lear Jet-type plane in which they were traveling crashed to the ground near a cement factory in the city of Charallave in the central zone of the country, Carlos Pérez Ampueda, the Vice Minister for Risk Management and Civil Protection, reported.

“Unfortunately six people died after the incident of aircraft YV3304 in Charallave bound for Puerto Cabello“, the deputy minister indicated in a message on his Twitter account.

Toni’s death was confirmed to Efe by a person directly linked to the team who asked to remain anonymous.

Pérez Ampueda assured that Members of Civil Protection and firefighters carried out rescue and fire extinguishing work generated by the precipitation of the aircraft.

He also assured that “Investigations continue to determine the causes of the incident.”

For his part, the Minister of the Interior, Justice and Peace, Remigio Ceballos explained that the National Center for Coordination of Emergencies and Disasters (CENACED) activated, together with the air authority INAC (National Institute of Civil Aeronautics), “the action protocols for the assistance and action required.“