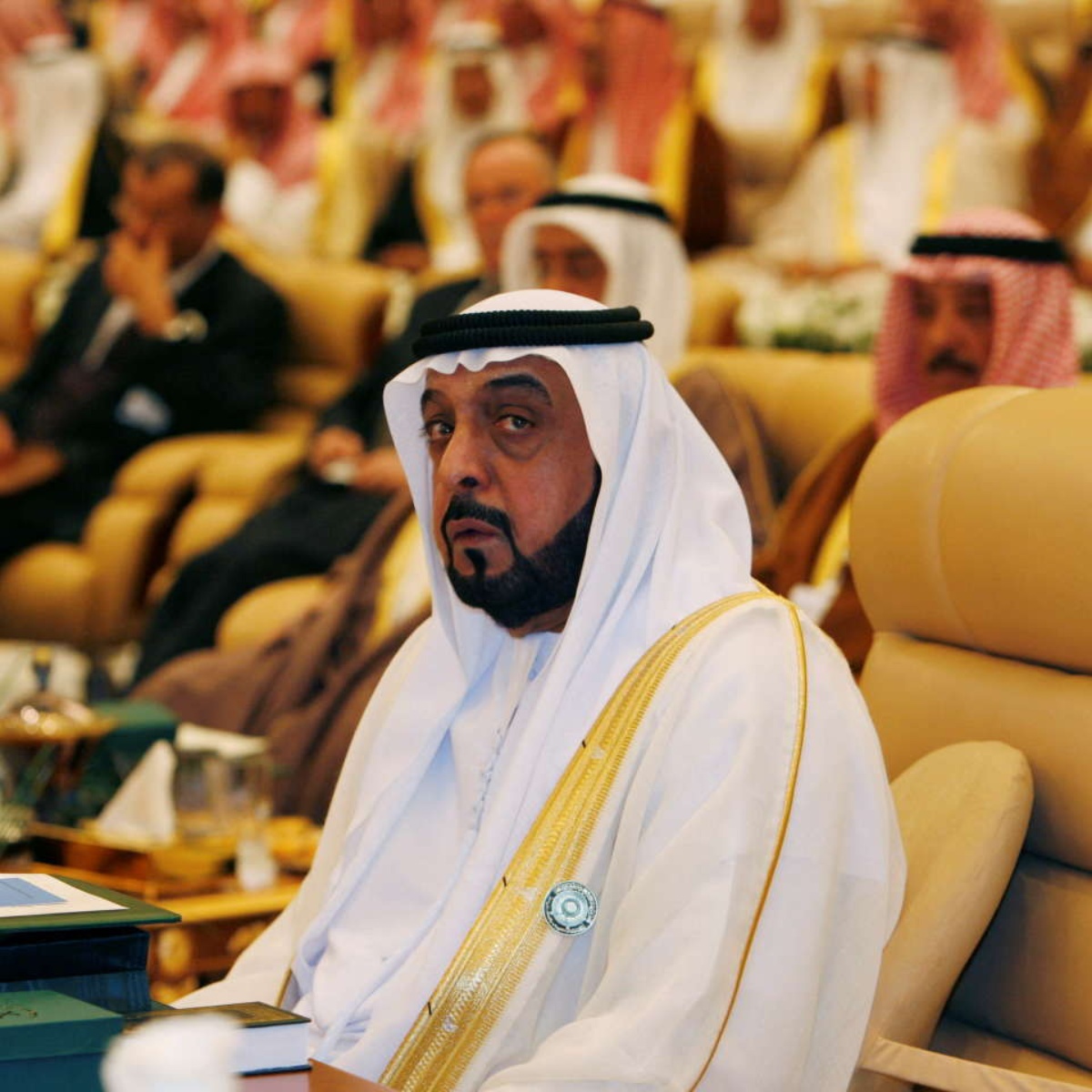 The Emir of Abu Dhabi and also president of the United Arab EmiratesKhalifa bin Zayed al Nahyan, lost his life at the age of 73, without knowing the causes or what surrounded his last hours of life, according to the Emirati state news agency WAM.

“The Ministry of Presidential Affairs presents its condolences to the people of the United Arab Emirates and the Arab Muslim nations.”

There are no details of Khalifa’s death, but the national flags were ordered to be lowered to half-staff for 40 days, during which time the country will be in mourning, since it is also a tradition in some of these Arab countries.

Society applauded its rapid action in the face of the pandemic, as it was the first country to vaccinate 100% of its population.

In addition to lowering the flags, the suspension of the work of all public institutions and also the activity in private companies was announced starting this Friday, May 13.

Khalifa bin Zayed al Nahyan was born in 1948 and became president in 2004 after the death of his father, Sheikh Zayed bin Sultan al Nahyan, who unified the seven emirates that make up the UAE and also coordinated its conversion from a desert country into a rich State that is now oil and stable.

Khalifa followed suit and led the implementation in that country with several modernization and development projects, also investing billions of dollars until 2014, and stopped due to a stroke that he managed to get rid of after undergoing emergency surgery.

Now it is unknown who will take control of the country in the face of the sudden death of the president, and new information is expected in the next few hours.

What countries make up the United Arab Emirates?

The president of the United Arab Emirates united all these countries, and upheld the legacy of his country.