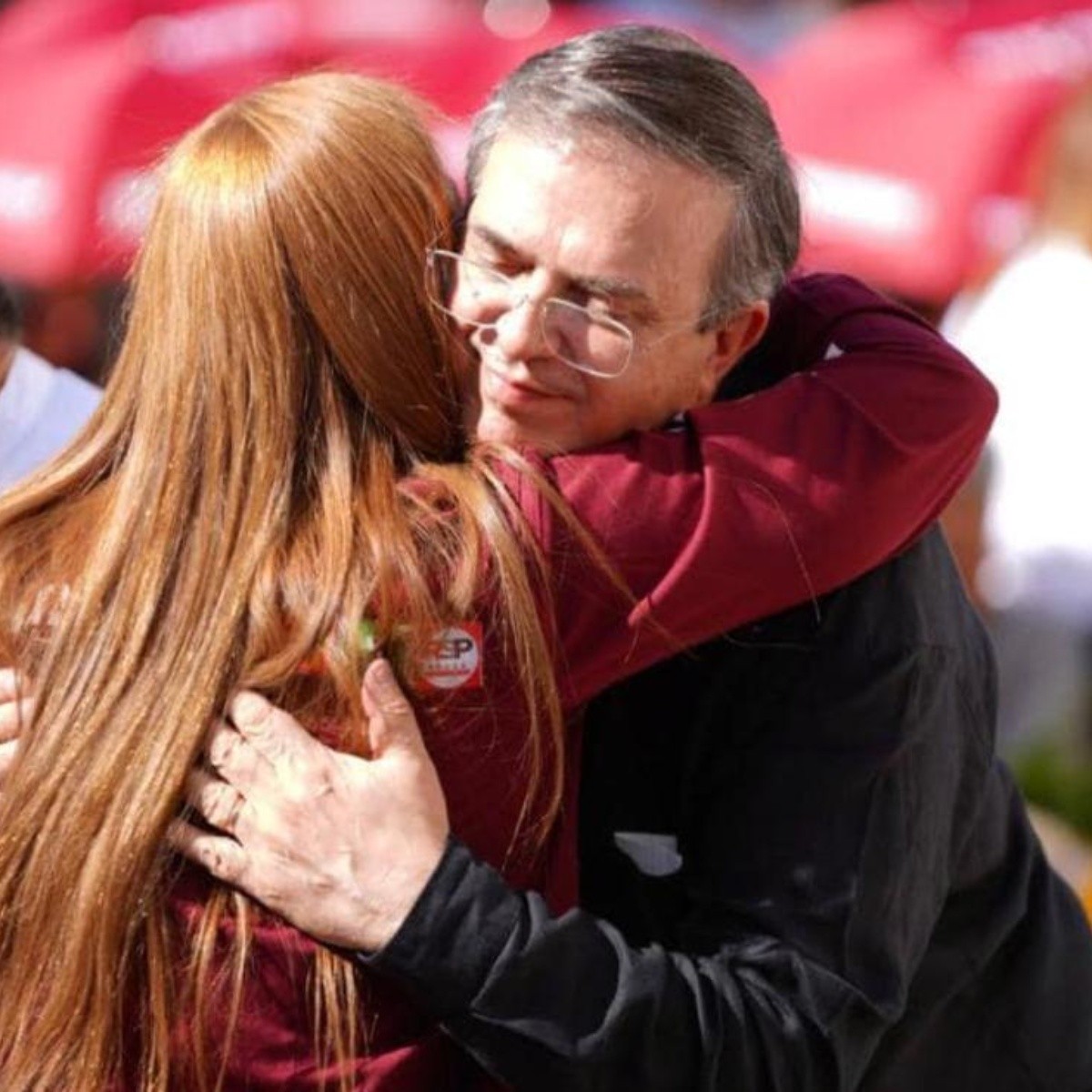 Durango.- To the cry of “President! President!” it was how the crowd received the foreign secretary, Marcelo Ebrardin gomez palaceDurango, during a rally of the gubernatorial candidate for the “Together We Make History” coalition, Navy Vellum.

After ceding the use of the voice to Marcelo Ebrardpeople began to cheer him for approximately 20 seconds, in which he tried twice to start his speech, in addition to pointing to the gubernatorial candidateapparently in an attempt to draw attention to her.

Likewise, moments before his arrival at the state of Durangothe morenista senator, Martha Lucia Micher Camarenawho also accompanied him on his tour, published through his twitter account that he was with “future president of Mexico” towards the aforementioned entity.

I am with @m_ebrard future president of Mexico, heading to #Durango to accompany @MarinaVitela_ future governor. Other #Durango it is possible with a woman of work and commitment for women and girls. There is little, very little left for victory.

It is worth mentioning that this is not the first time that something similar has happened to Marcelo Ebrardbecause at the beginning of May he was in the state of nobility to accompany the gubernatorial candidate, Julio Menchacawhere the crowd surrounded him while shouting, as in Durango: “President! President!”.