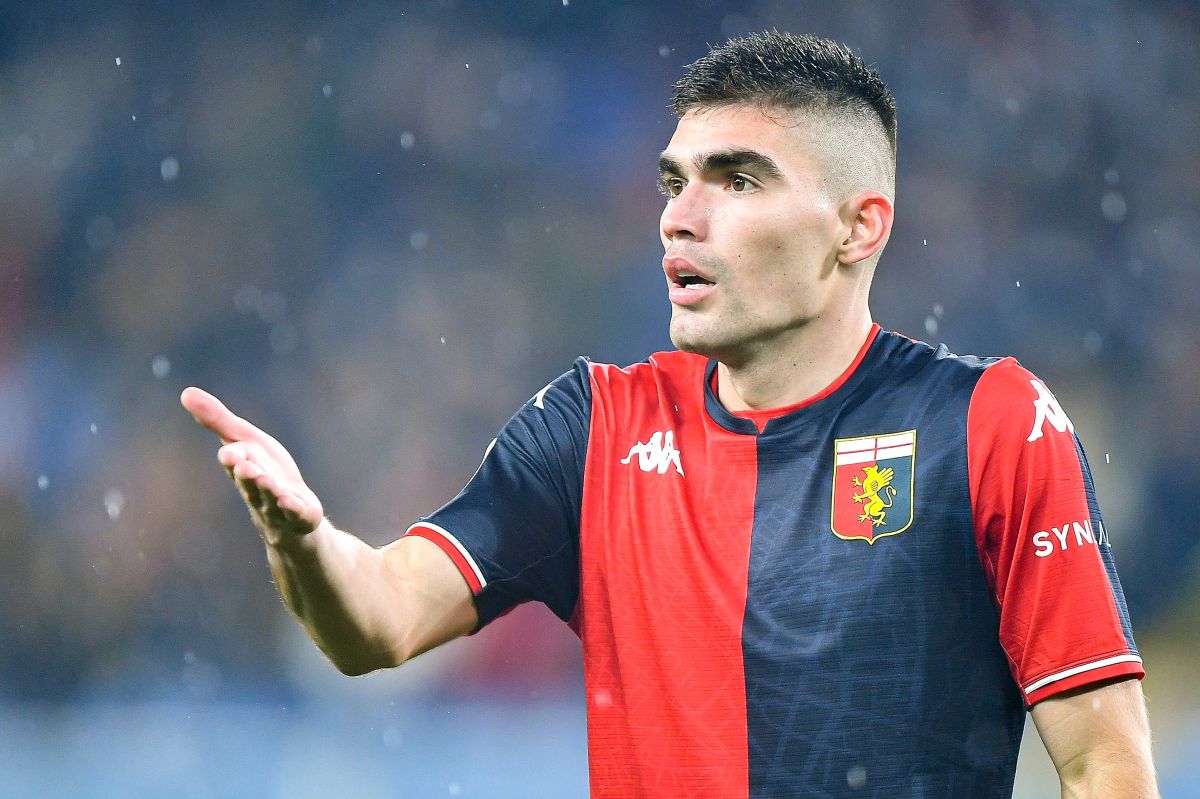 Italian football suited Johan Vásquez quite well. The Mexican soccer player changed Pumas from UNAM and Liga MX for Genoa and Serie A in Italy. The Aztec arrived in January 2022 and in a few months he managed to demonstrate his mettle and quality in such a way that He is one of the club’s main players and one of the top candidates to leave the team.

Despite the fact that Vásquez had a very outstanding performance in the team, his performances were not enough for the club did not lose the category and established itself as one of the worst teams of the season. The relegation of the Genoese club It opens the exit doors for the Aztec defender.

According to information from Fútbol Total MX, Genoa would use the Mexican as a trade token. The Aztec arrived at the club for €3.5 million euros ($3.7 million dollars). However, this price would increase considerably given the interest that several teams have shown in taking over the central defender’s services. The Italian team would not sell Vásquez for less than €10 million euros ($10.5 million dollars).

The teams behind Johan Vásquez

The international defender with Mexico had a very good campaign in European football. Johan Vásquez played up to 29 games with Genoa in which he showed his qualities on the field, in addition to contributing a goal to his club. Given the loss of the category of his team, there are many clubs that will go for his players. The Mexican is one of the most notorious to come out and his destiny could be in Fiorentina, Atalanta and Lazio.

You may also like:
“The only Mexican who triumphed was Chespirito”: Argentine fans destroy Liga MX
· It’s official, Matías Almeyda turned his back on Chivas de Guadalajara: the first words of “Pelado” at AEK in Athens
· “One day will a penalty stop?”: Guillermo Ochoa is humiliated by a former footballer of the Águilas del América