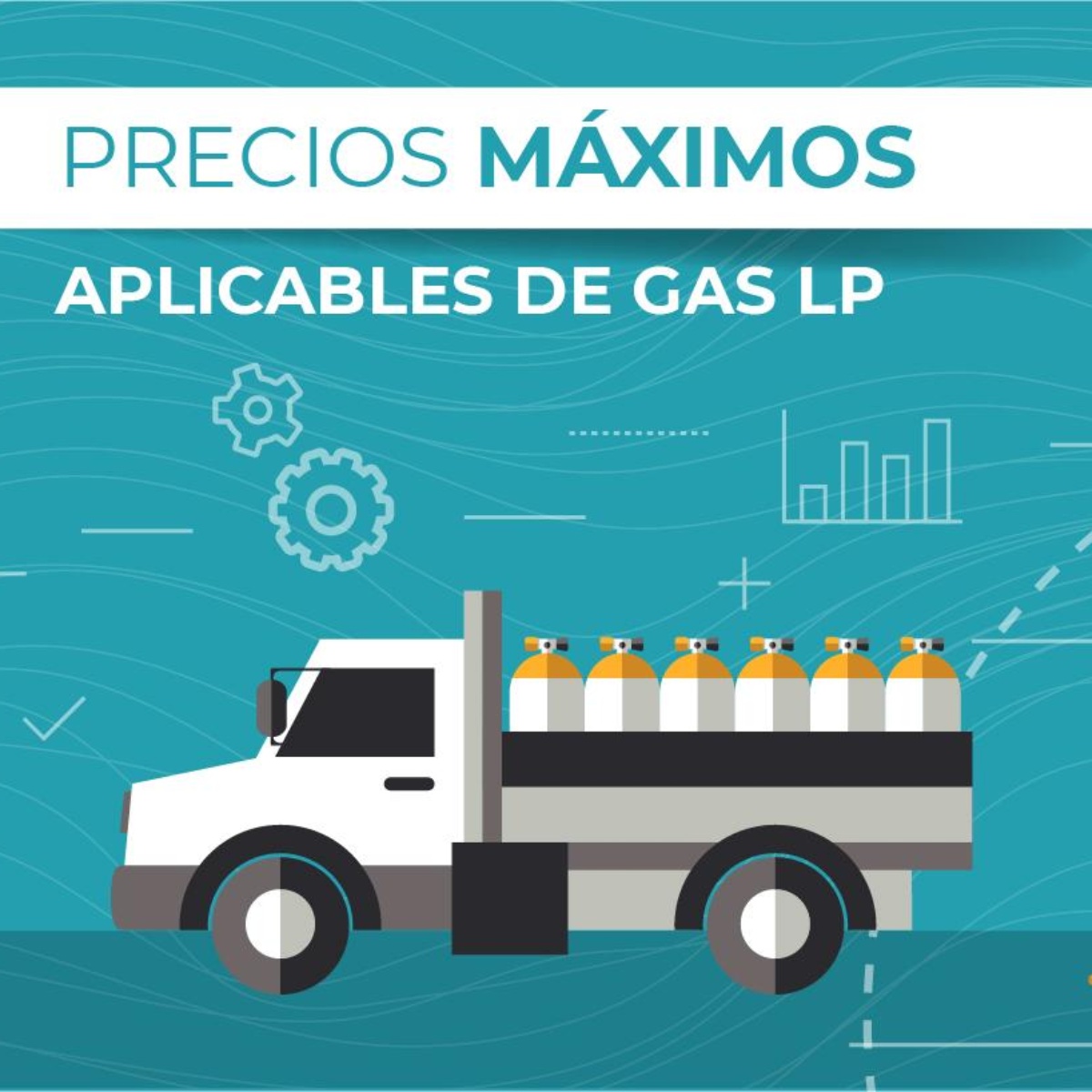 Hard blow to the pockets of the families that use liquefied petroleum gas in the Mexico City (CDMX) and Mexico state (EDOMEX), since from the second half of January the LP Gas price will show an increase.

In less than a month, the kilogram of fuel that is distributed in metal cylinders in the four zones in which the state of Mexico is divided for price purposes, rose 1.25 pesos.

Users from the state of Mexico will pay 21.16 pesos per kilogram, maximum price, from the first minute of this Saturday, January 15, a price that will remain in force until next Saturday 22.

The price of LP Gas increased

In the week from January 2 to 8, users paid 19.91 pesos for the same kilogram, which means that in 20 days the price of fuel used by 7 out of 10 households in our country, but especially in Edomex, had a increase of 6.27%.

In the case of the 16 mayors of CDMX, gas already has an increase of 94 cents, once the new maximum price comes into force as of this Saturday, January 15. The inhabitants of the capital will pay 21.78 pesos per kilo from the first minute of tomorrow and until Saturday the 22nd.

How much did LP Gas increase?

In the week from January 2 to 8, LP Gas users in this city paid 20.78 pesos for the same kilogram, which means that in the same 20 days the price of fuel used by residents of the capital increased by 4.5%.

In this case, the Gas Bienestar company has not been able to balance prices in the Iztapalapa mayor’s office, the first distribution area where it has a presence, since the maximum prices continue to increase.