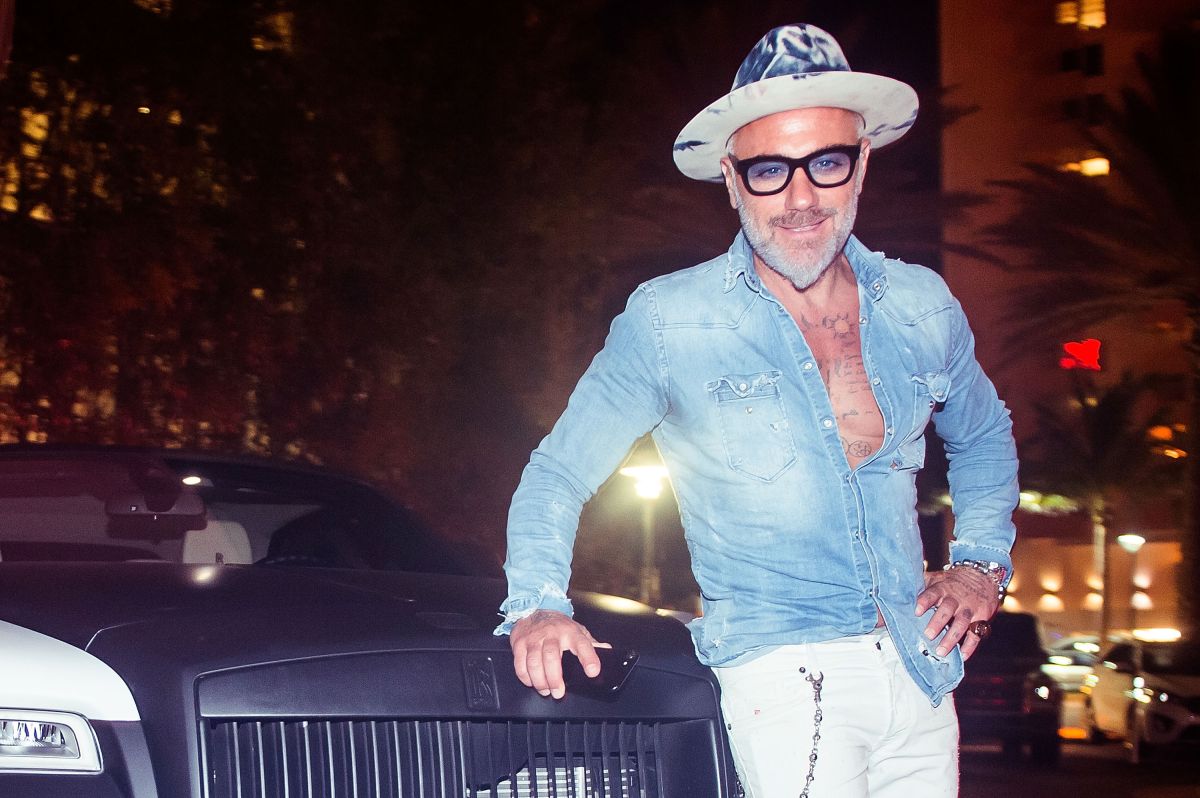 The Amazon Prime Video streaming service always comes with news and it can be with series, movies or a documentary as it is in this case because the platform announced that it will be next Wednesday, May 25, when they release the new material by Gianluca Vacchi: Mucho más, and that can be enjoyed in almost everyone.

The material is focused on showing relevant details of not only adult life, but also of his childhoodin addition to immersing himself in the bond that unites him with the person who brought him into the world, as well as his acquaintances, his partner Sharon Fonseca, who is also the mother of his baby Blu Jerusalema.

“Stories never tell all the stories. That’s why we made a movie. Gianluca Vacchi: Mucho Más, available from May 25 on Prime Video in more than 240 territories, ”the renowned Italian businessman wrote on his personal Instagram account.

“We are excited to bring our clients into the world of Gianluca Vacchi with this amazing documentary. Building on the success of recent original Italian series, such as The Ferragnez; and our film by Laura Pausini, We hope to show a side of Gianluca that his fans haven’t seen before.”were the words of Georgina Brown, the person in charge of leading the European Originals working group, at Amazon Studios.

For this reason, he stressed that it is satisfactory to see the increase that the streaming service has had by continuing to provide material “from European talent.”

“I am delighted to see our Italian content roster grow and achieve our ambition to bring world-class content from the most exciting European talent,” added Brown.

The influencer and DJ has also gained greater recognition in social networks after the number of videos that he has published on different platforms after becoming viral worldwide, and that is that on the social network Instagram has more than 22.2 million followers, in TikTok with 21.5 million, while on Facebook it is 3 million. After the aforementioned figures, the entrepreneur is considered the “King of social networks”.

It may interest you:
The Venezuelan Sharon Fonseca showed off in photos the luxurious villa she shares with Gianluca Vacchi
· Gianluca Vacchi shares a harsh message after the operation of his five-month-old baby
Gianluca Vacchi announces that they operated on his baby Blu Jerusalema, just 5 months old