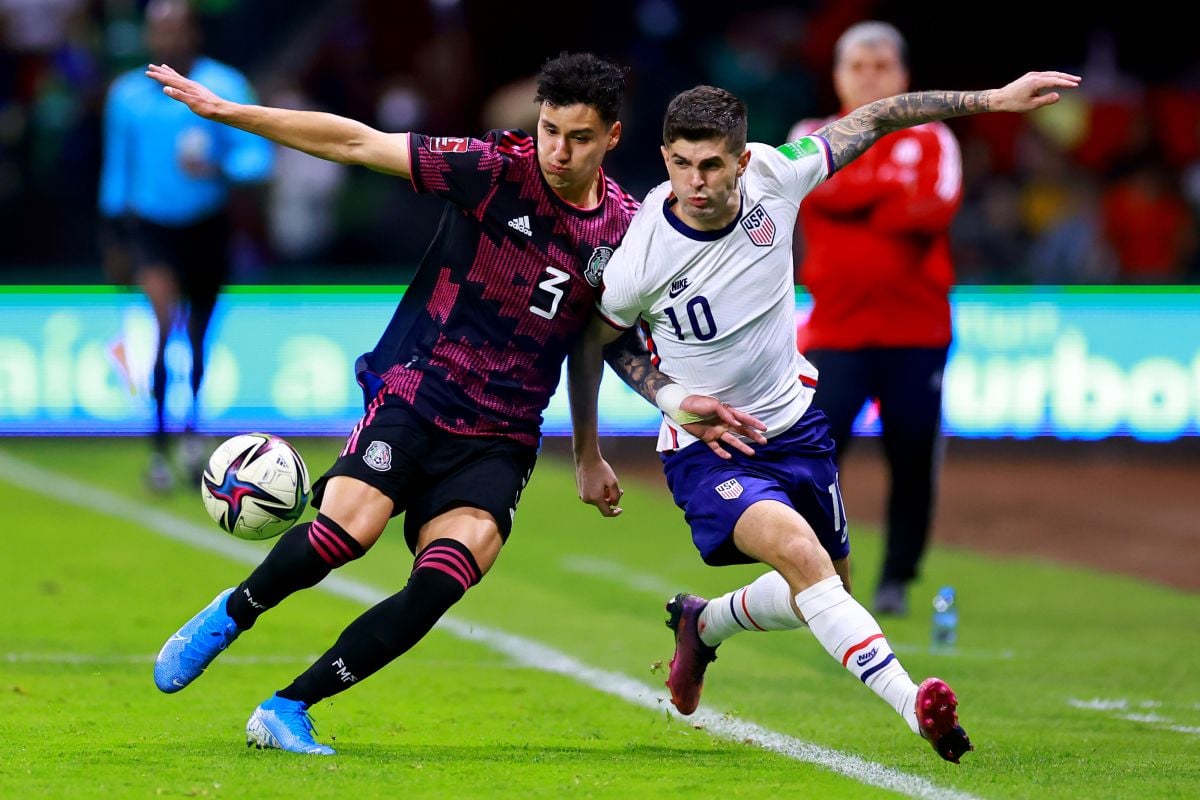 The 3 part series will premiere this fall around the FIFA World Cup Qatar 2022Amazon’s streaming service said in a statement.

“Good Neighbors will reveal the political, social, and sporting aspects of a rivalry that has become a must-see on television for the last 30 years,” he said.

The United States and Mexico go beyond a simple soccer rivalry

He added that more than just a sports documentary, the series highlights the personal and professional careers of the stars of each country, such as Landon Donovan (USA) and Rafael Marquez (Mexico), “who became symbols of their nations’ cultures during their respective careers in the early and mid-2000s.”

The production will also examine the exciting international battle to retain the most talented players and the fan support that has made the US-Mexico border one of the most fascinating soccer borders in the world.

“There, players and families from both countries are the focus of recruitment fights between these two nations that are deeply interconnected,” the statement added.

Matt Newman, Director of Original Sports Content at Prime Video, said: “With the anticipation that has been generated for the World Cup, we are excited to bring audiences this incredible docuseries about the electrifying rivalry between these teams on both sides of the border. “

“Good Neighbors are the kind of global stories we’re excited to bring to our Prime Video customers as we continue to expand our sports content in different formats to complement our live sports programming,” said Marie Donoghue, vice president of Global Sports Video, Amazon.

Directed by Oscar-nominated Nicaraguan filmmaker Gabriel Serra, the series will feature a variety of American and Mexican viewpoints, with episodes accessible to both English and Spanish-speaking audiences.