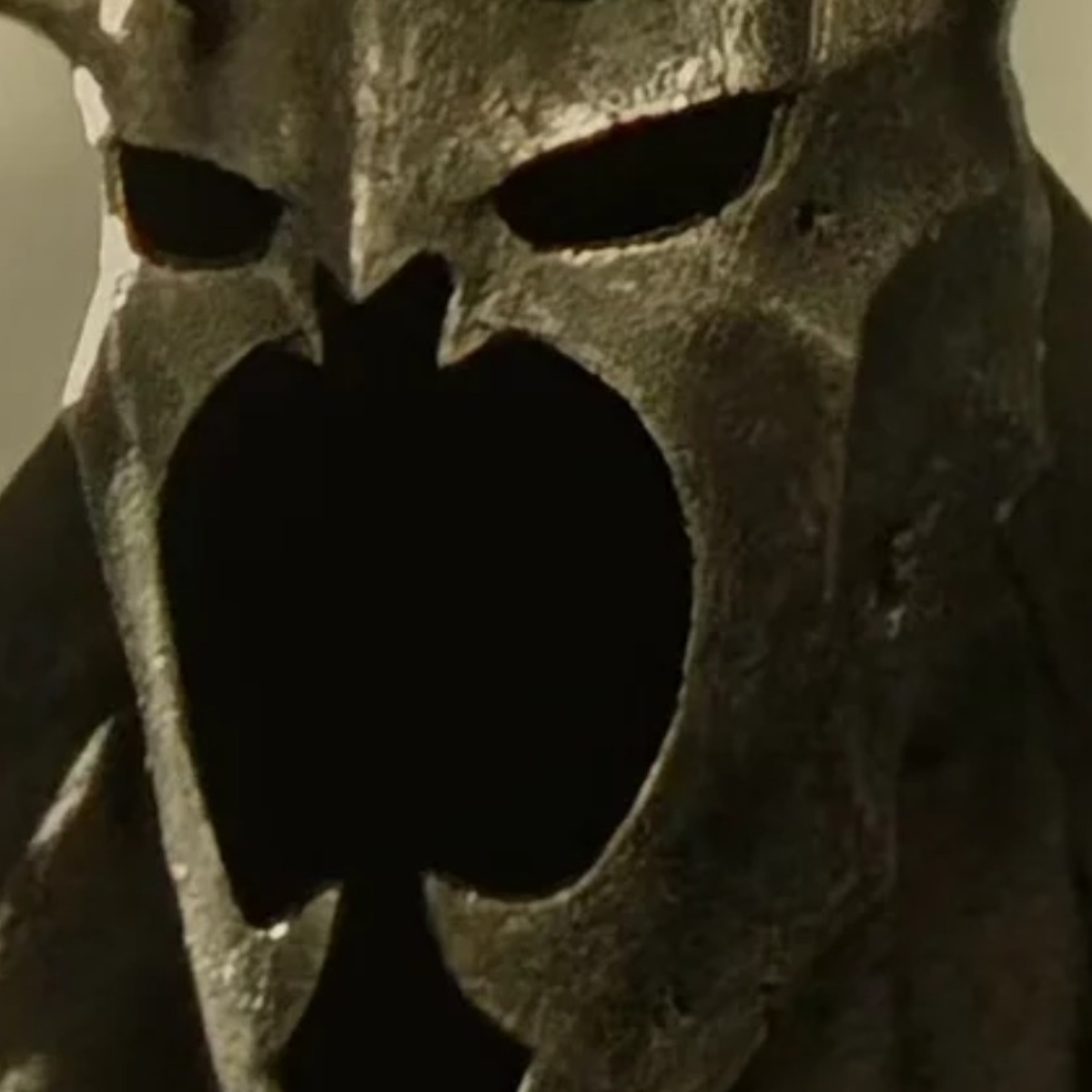 On Jan. 18, Prime Video announced the name of the new Lord of the Rings series, which premieres Sept. 2, and it gives us major hints about what to expect. Check out the details here!

A new name and a foreshadowing of what’s to come? Now that’s what we’re Tolkien about!

On Jan. 19, Prime Video announced the name of its new multiseason drama: The Lord of the Rings: The Rings of Power. And for JRR Tolkien fans, this title may ring a bell, as it foreshadows an epic story that welds the major events of Tolkien’s Second Age together: the forging of the iconic rings.

The JD Payne and Patrick McKay–run series, which premieres Sept. 2, “brings to screens for the very first time the heroic legends of the fabled Second Age of Middle-earth’s history,” according to the series description. The epic drama is set thousands of years before the events of The Hobbit and The Lord of the Rings and “follows an ensemble cast of characters, both familiar and new, as they confront the long-feared reemergence of evil to Middle-earth.”

The description continues, “From the darkest depths of the Misty Mountains, to the majestic forests of the elf-capital of Lindon, to the breathtaking island kingdom of Númenor, to the farthest reaches of the map, these kingdoms and characters will carve out legacies.” that live on long after they are gone.”

“This is a title that we imagine could live on the spine of a book next to JRR Tolkien’s other classics,” said Payne and McKay in a statement. “The Rings of Power unites all the major stories of Middle-earth’s Second Age: the forging of the rings, the rise of the Dark Lord Sauron, the epic tale of Númenor, and the Last Alliance of Elves and Men.”

They continued, “Until now, audiences have only seen on-screen the story of the One Ring – but before there was one, there were many… and we’re excited to share the epic story of them all.”

The Lord of the Rings: The Rings of Power premieres Friday, Sept. 2, on Prime Video, with new episodes available weekly.