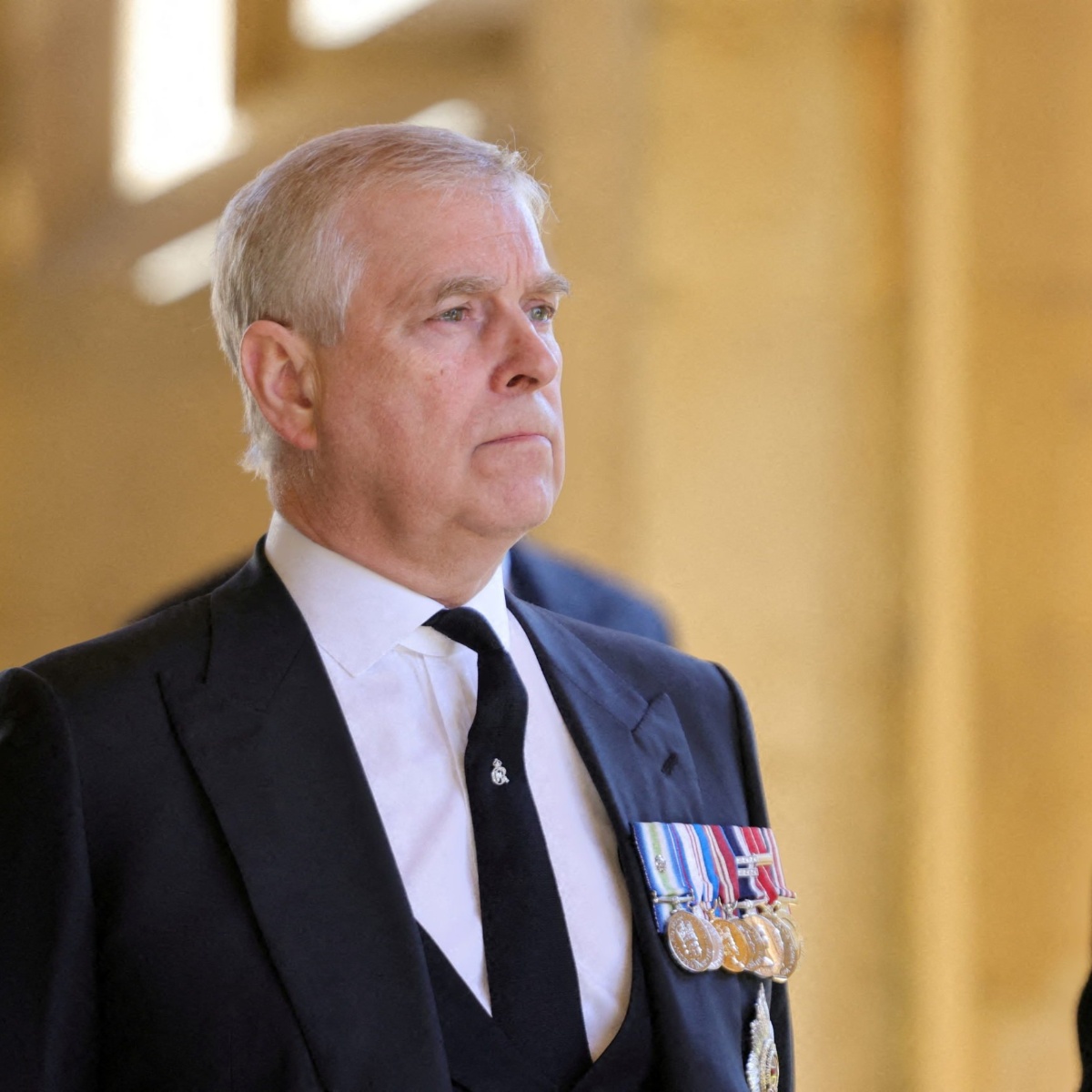 The prince andrew of Great Britain requested a jury trial in the United States after again denying the accusations of Virginia Guffre about what sexually abused of her more than two decades ago when she was 17 years old.

Giuffre, 38, sued the Duke of York last August, alleging he abused her while the late financier and convicted sex offender Jeffrey Epstein trafficked her.

In a filing before US District Court in Manhattan, Andres, 61, admitted meeting Epstein in or around 1999, but denied Giuffre’s claim that he “committed sexual assault and battery.” against her.

“Prince Andrew hereby demands a trial by jury on all causes of action asserted in the complaint,” his attorney wrote in a motion Wednesday.

David Boies, a lawyer for Giuffre, said in a statement that Prince Andrew was trying to “blame the victim.”

Prince Andrew has not been criminally charged

“We look forward to confronting Prince Andrew with his denials and attempts to blame Ms. Giuffre for his own abuse,” Boies said. The prince has not been criminally charged and has denied the allegations, which have left him in disgrace and forced him to step down from royal duties.

Earlier this month, the British royal family stripped Andrew of his military roles and royal patronages and said he will no longer be known as “His Royal Highness.”

“The Duke of York will continue to take no public office and is advocating this case as a private citizen,” Buckingham Palace said in a statement on Jan. 13.

Giuffre alleges that Andres sexually assaulted her at the London home of socialite and friend of Epstein Ghislaine Maxwell in March 2001.

The prince’s lawyers have called the lawsuit “unfounded.”

As we mentioned in AmericanPost.NewsLate last month, a US jury found Maxwell guilty of aiding Epstein in the sexual abuse of teenagers.

Andres’ filing on Wednesday was a “response,” a common document in US litigation in which defendants deny or say they lack sufficient information to comment on plaintiffs’ substantive allegations.

The prince’s lawyers had previously called Giuffre’s demand “unfounded” and accused her of seeking another payday. Giuffre received $500,000 in a 2009 civil settlement with Epstein.

US District Judge Lewis Kaplan has said a trial could begin between September and December 2022. If Giuffre wins the trial, Andres could owe damages. She has ordered an unspecified amount.