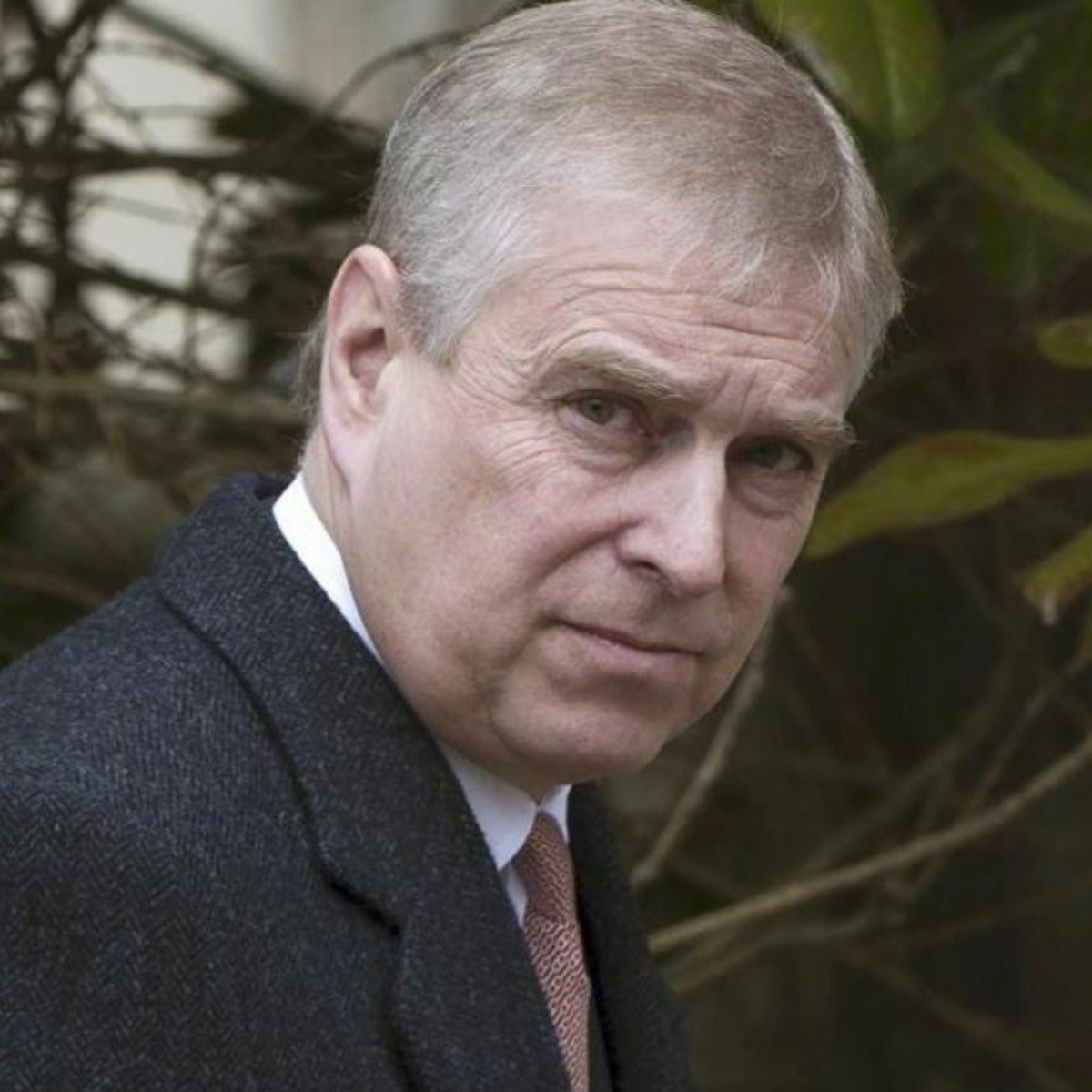 United Kingdom.- Prince Andrew, son of Queen Elizabeth II, relinquished honorary military titles and the royal patronage, which were returned to his mother with his “approval and agreement”, this because he faces a civil case in the United States for sexual assault.

Buckingham palace He reported this Thursday through his social networks with a brief statement that “with the approval and agreement of the queen, the military affiliations and royal patronages of the Duke of York have been returned to the Queen.”

“The Duke of York He will continue without performing any public function and will defend himself in this case as a private citizen,” the palace said in a brief statement.

More than 150 army and navy veterans had written to the queen asking her to strip Andrew of all his ranks and military titles after a US judge said Wednesday that a lawsuit over sexual assault on Andrew.

In a joint letter issued by the Republic group, they said Andrew had “discredited the services with which he is associated.”

A United States district judge, refused Wednesday to dismiss a civil case against Andrew by an American woman, Virginia Giuffre, who alleges she was sexually abused by the royals when she was 17.

Giuffre maintains that the prince, the second son of Queen Elizabeth II from Britain, abused her on multiple occasions in 2001, at a time when she was also being sexually assaulted by millionaire Jeffrey Epstein. The lawyer of prince Andrew Brettler, said the lawsuit is “unfounded.”

District Judge Lewis A. Kaplan rejected an argument by attorneys for Andrew that Giuffre’s lawsuit should be dismissed at an early stage due to an old legal agreement he had with Jeffrey Epstein, the financier who, according to her, arranged sexual encounters with the prince.

He emphasized that he was not commenting on the truth of the accusations.

Andrew’s Lawyers have said the royals never sexually abused or assaulted Giuffre and that he “unequivocally denies the false accusations of Giuffre against him”.

Read more: Get vaccinated! USA affirms that almost everyone will get Covid-19

Palace officials have declined to comment on the “ongoing legal matter”.


‘The Crown’: British government asks Netflix to clarify that it is fiction